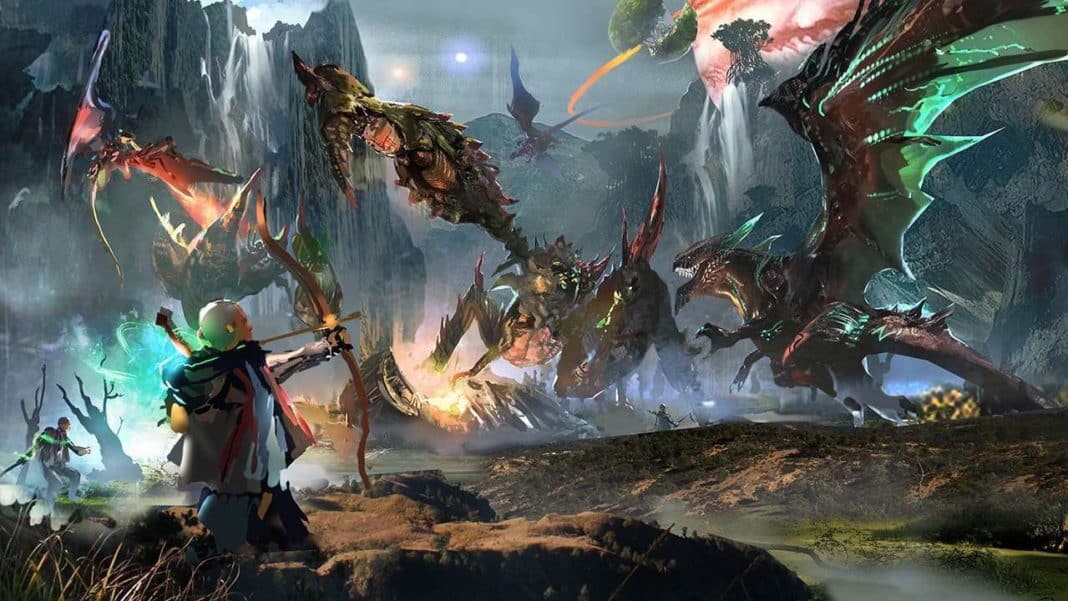 Miles from Windows Central shared some exciting news about upcoming games from Xbox Global Publishing. Microsoft has turned up its exclusive strategy up and notch and plans to bring on dozens of third party exclusives to Xbox Game Pass. The rumour mill is all over the place, but Miles, a reporter from Windows Central, claims to have concrete info sourced directly from Xbox executives.

According to Miles, 4 different projects are currently in production at Xbox Global Publishing, which is essentially third party studios developing exclusive titles for Xbox. To add the cherry on the top, none of these titles is the rumoured Kojima-Xbox partnership exclusive. While the Windows Central reporter refused to utter a word beyond that, speculations are all over the place.

Word on the street is that there will be three new IPs and a spin-off of an old IP. Both Miles and Jez, another reporter at Windows Central, have claimed that one of the upcoming games has something to do with dragons. Though a slim chance, the ‘dragon game’ may be Scalebound, a cancelled third party exclusive for Xbox One. It was supposed to be an open world, third-person RPG where you had a dragon sidekick and defeated other dragons. Yes, it looked as awesome as it sounds.

Though it will be a while before the veil of mystery is removed from the much awaited Xbox Global Studio games, it’s great to Xbox getting back on the gaming track. With the release of Xbox One, it seemed as if Microsoft had forgotten that Xbox was a gaming console in an effort to promote it as an entertainment console. However, with the next gen Xbox Series S/X and Xbox Gamepass, it seems that Microsoft is back in the business of making and delivering jaw dropping games.

Destiny 2 Tears of Contrition God Roll for PvE and PvP