How To Stop Mass Effect: Legendary Edition From Crashing 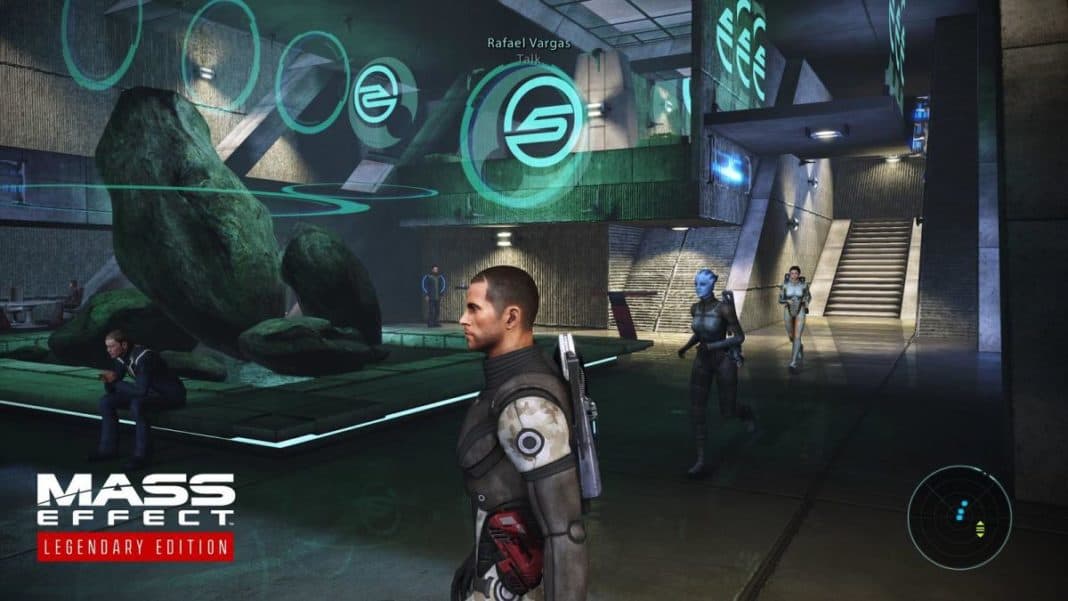 Mass Effect: Legendary Edition provided a large dose of nostalgia when it was released. Some Xbox players, however, have found that the RPG keeps crashing without any indication as to why. Electronic Arts, the game’s publisher, may have a temporary workaround for the issue. It’s currently unclear if the studio will fix the issue in a patch.

Gaming accessories have been part-and-parcel of gaming for years. With role-playing games like the Mass Effect franchise, where you can dedicate hundreds of hours into the title, that’s especially true. According to EA, however, this may be the reason why the new Mass Effect release keeps crashing.

The publisher took to its forums to detail why the bug keeps happening. It added that it appears that only Xbox gamers using a wireless headset or similar accessories while playing the game could be the cause. It added that only players using the Xbox One or Xbox Series X/S and using backwards compatibility were affected.

How To Stop Mass Effect From Crashing

Electronic Arts also detailed how to stop Mass Effect: Legendary Edition from crashing. The simplest way would be to not use the wireless headset. For players who want to keep using the headset, however, there is a workaround. The first step is to ensure that the headset is turned off while you launch the title and pick which game that’s being played.

It’s only then that players should turn on the wireless headset. The audio should play as normal and the game shouldn’t crash. It should be noted that players who return to the launcher screen with their headset still on may cause the game to crash.

While Electronic Arts is apparently figuring out how to remove the bug, it’s unclear how long this will take. Players should hopefully see it soon, however.