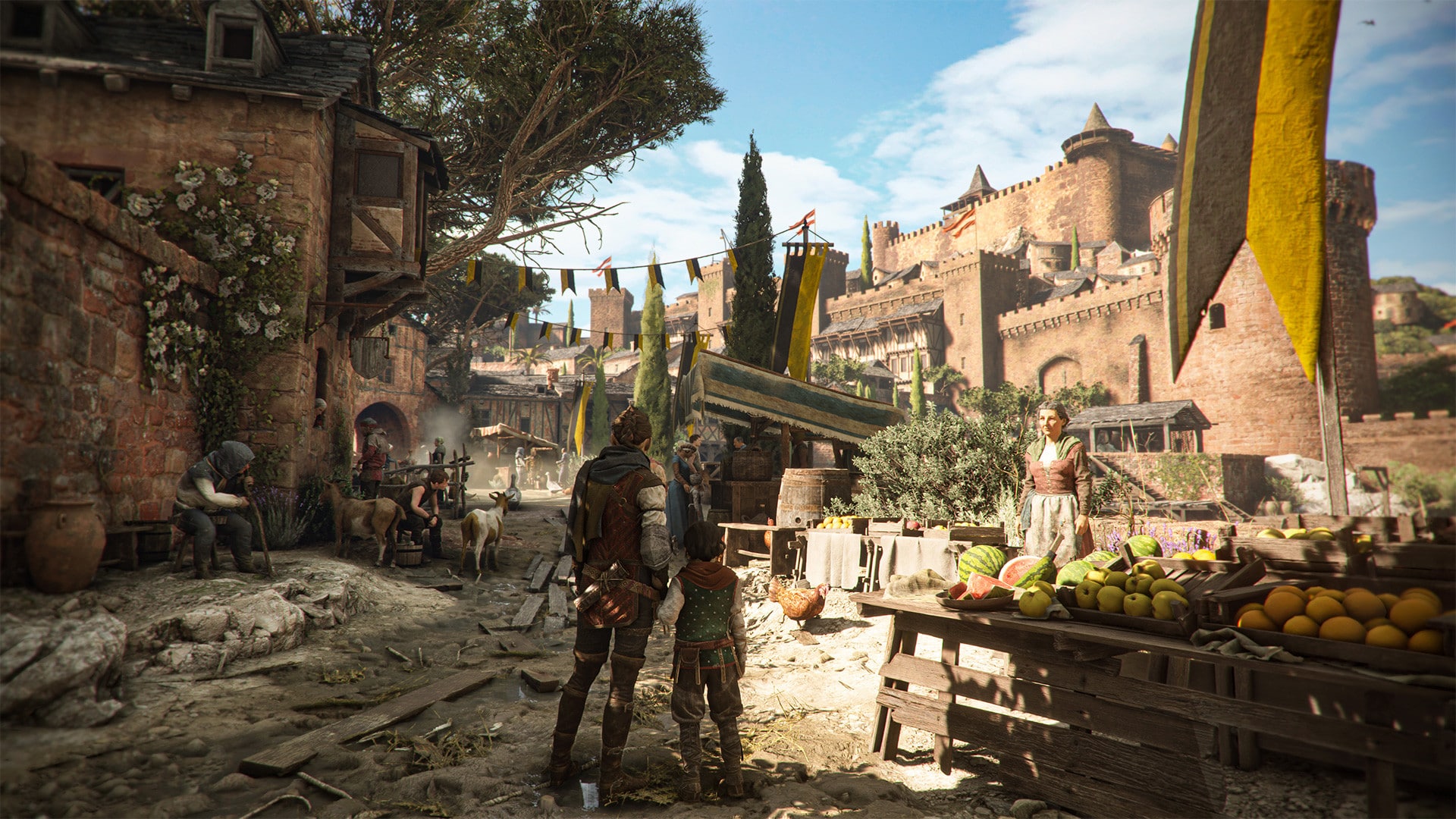 Exophase has revealed all the unlockable trophies for the sequel. There are a total of 35 base trophies on both Xbox and PlayStation. The PS, however, gets an additional Platinum trophy for when you unlock the rest of the 35.

Here is a list of the trophies that don’t directly affect the main story. The rest of the hidden trophies contain spoilers for the main plot but if you still wish to see them you can do it here.

The trophies also give us insights into new skills and weapons. In the first part, all we had for weapons was Amicia’s sling, but this time arsenal seems to be bigger. And let’s not talk about any more spoilers.

Also, the developers revealed that the game length would be longer than the first one. It will now come at about 15 to 18 hours to complete the story compared to Innocence’s 10 hours.

The direct sequel to Asobo Studio’s A Plague Tale: Innocence launches tomorrow October 18, 2022. Despite being AA only, from the initial impressions the game looks stunning visually and we are really hyped. A Plague Tale: Requiem will be available on PlayStation 5, Xbox Series X and Series S, Nintendo Switch, and PC. You can check the system requirements here to see if your PC can run it smoothly.

What are your thoughts A Plague Tale: Requiem trophy list? Let us know in the comments down below.