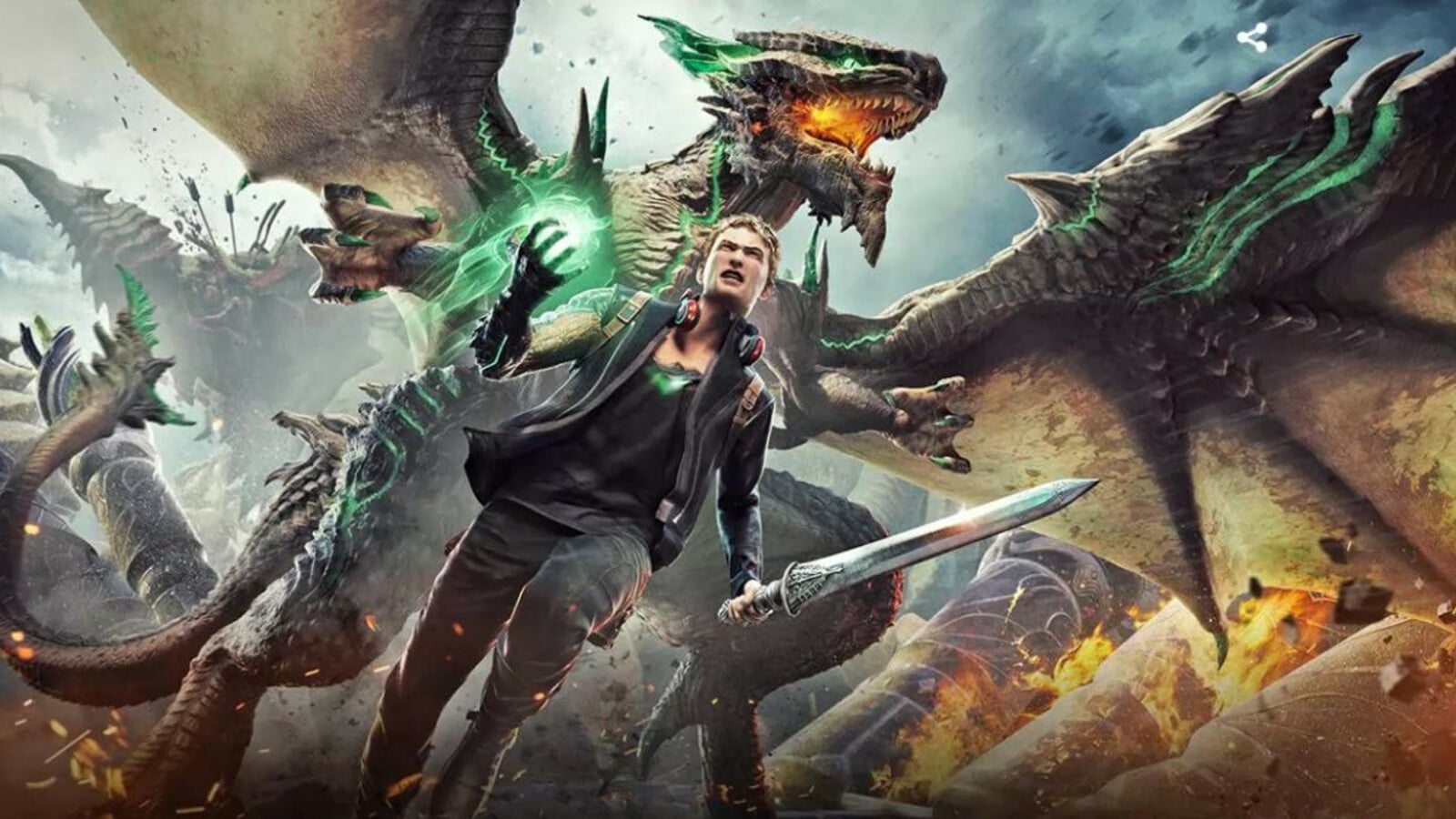 In a recent interview, a possible revival of Scalebound might be happening behind-the-scenes judging by the PlatinumGames developers’ response. The interview was done by VGC, who discussed the hiring of former Nintendo licensing GM Takao Yamane as the company’s new vice president, their recent failed game Babylon’s Fall, and the canceled Scalebound.

While the interview was insightful regarding the company’s plan and future, the mention of Scalebound was brought up once again. This time, the developers gave a more defensive answer. Specifically, the newly hired Yamane answered the question instead of VP Hideki Kamiya, regarding the RPG’s revival.

The answer generally seems odd since Kamiya wanted to have proper talks with Xbox about Scalebound’s revival in February. Then, in September, Phil Spencer, the head of Xbox, said there was nothing to talk about the Scalebound revival. Now, this recent interview with PlatinumGames could be interpreted as that there might be talks of the game’s revival behind-the-scenes and Microsoft. But, the revival project hasn’t been greenlit yet to give a concrete answer.

Scalebound: Will it Ever Be Revived?

Scalebound was a highly anticipated RPG developed for the Xbox One as one of its core exclusive titles. But, its cancellation in January 2017 put down all hopes of that. Kamiya attributes the cancellation to their inexperience with the Unreal Engine as well as including a game with online features.

But, with these recent talks of Scalebound, it seems a great opportunity for Microsoft to consider discussions on the game’s revival. With the Xbox Series X|S being vastly superior to the Xbox One, the graphical potential the game could reach is extraordinary. But, for now, it is just talks. PlatinumGames seem highly interested in reviving Scalebound and now they only need approval from Microsoft as they own the IP.

What do you think of this news? Do you think Scalebound could be revived? Share your thoughts in the comments section below!