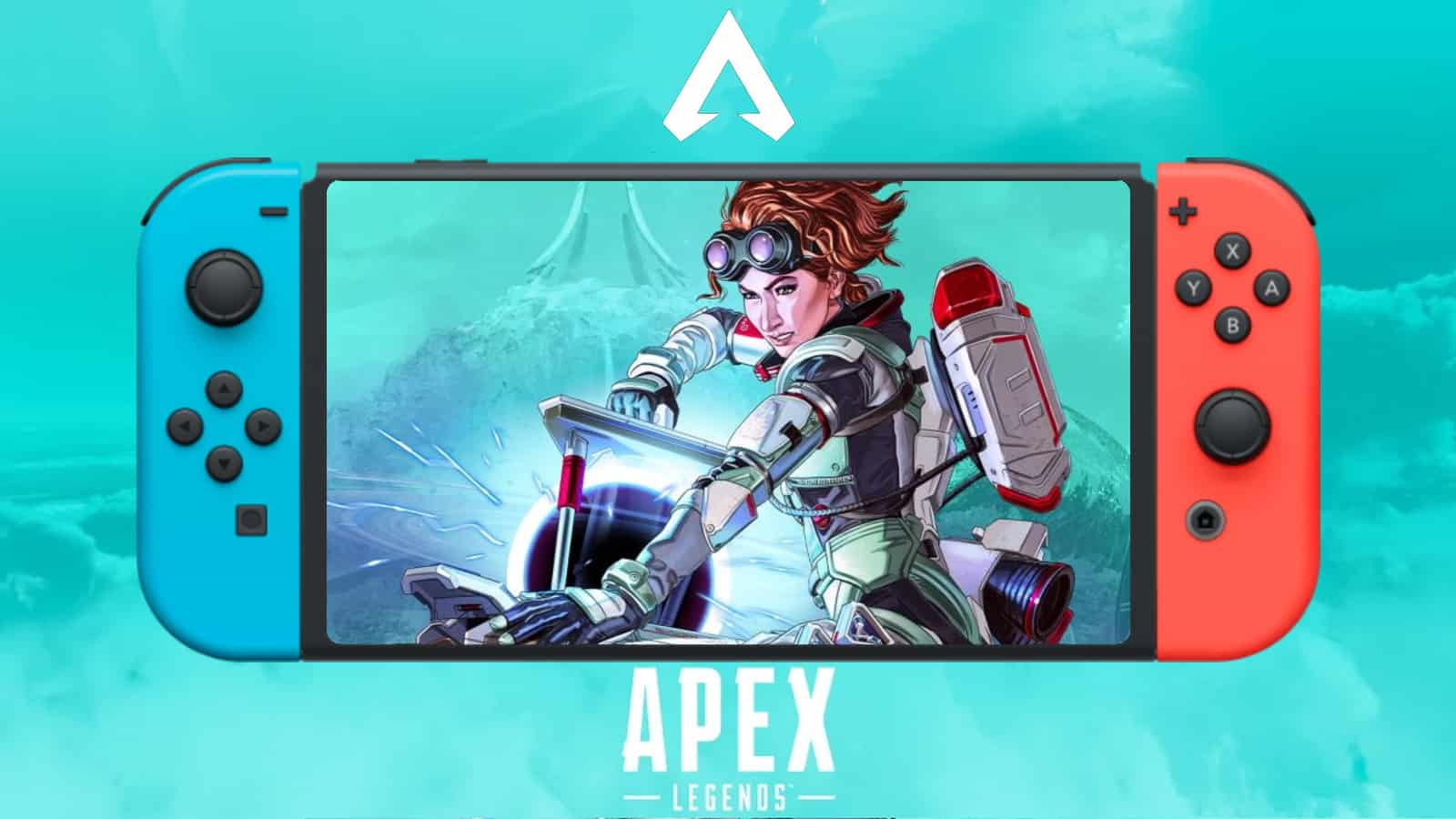 Famitsu went on record with the Game Director of Apex Legends and the people who ported the game to Switch, to discuss the upcoming Apex Legends Switch.

When Andy Boggs was questioned about the technical specifications of the port, he said:

Apex Legends Switch will be locked at 30 FPS. The resolution of the game will be 720p for the docked mode and 576p for the handheld mode. While we weren’t expecting 144 FPS on a Switch, the 30 FPS will be a massive disadvantage for the players.

Apex Legends Switch comes with cross-play, although it can be turned on or off. If enabled, you’ll be matched with people from other platforms who also have cross-play enabled, and if disabled, it can only be played by Switch players.

To put that into perspective, even the base PS4 version runs Apex Legends at 60 on 720p. Xbox One X and PS4 Pro can support 1440p resolution on top of churning out 60 FPS. Talking about a well-built gaming PC, Apex Legends can run on 1440p with a whopping 100+ FPS.

In such a case, if Switch players opt to enable cross-play, they’ll be at a massive disadvantage against the likes of Xbox, PS and PC players. If they wish to save themselves, then the best way would be to disable cross-play and match with other Switch players, but that would take away the ability to play with friends on other platforms.

Apart from disappointing framerate, the developers have aimed to deliver an authentic experience to Switch, without cutting any corners. Additionally, they’ve also added stuff like gyro aiming and adjusted the UI for handheld mode.

Apex Legends is coming to Nintendo Switch on 9th March 2020. At the same time, the “Chaos Theory Collection Event” will also begin in-game.