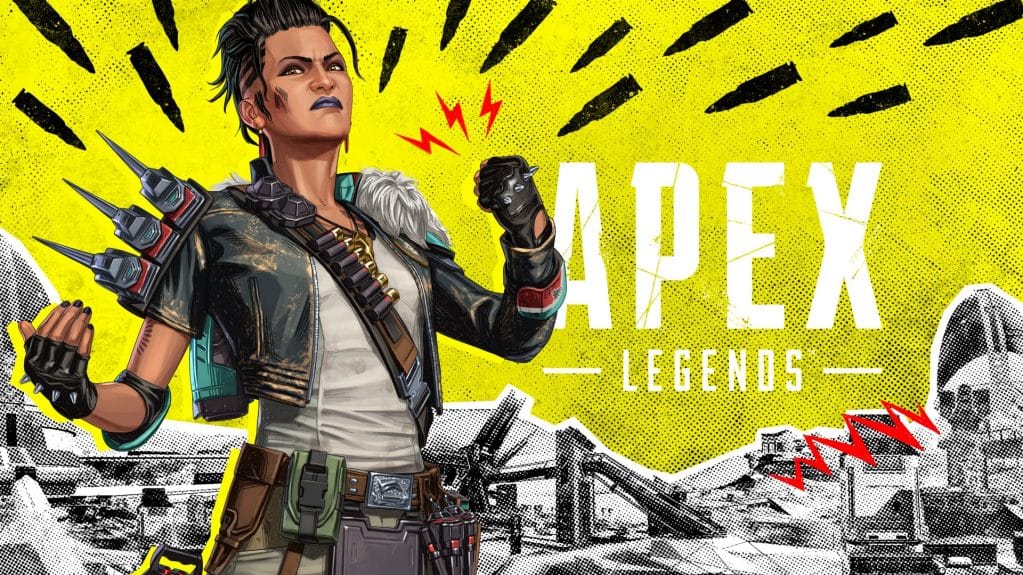 The new season of Apex Legends has been announced and it brings a new character along with a Limited Time Mode to the game. The new season is titled Defiance which will release worldwide on February 8th. This season will mark the 3rd anniversary of Apex Legends which has been relatively successful and a favorite among players.

Apex Legends Defiance will be the 12th season for the game. EA seems to be committed to bringing a lot of new content as it is. The game will soon be coming to PS5 with enhanced graphics so it’ll be a treat to play it on there as well.

At this point, these are all the important things we know about the new season. We can expect much more information in the coming days from Respawn and EA. Especially when the launch trailer gets released on January 27. More details regarding the season can be found here.

What do you think about this news? Are you excited to play Apex Legends Defiance and as Mad Maggie? Share your thoughts in the comments below!