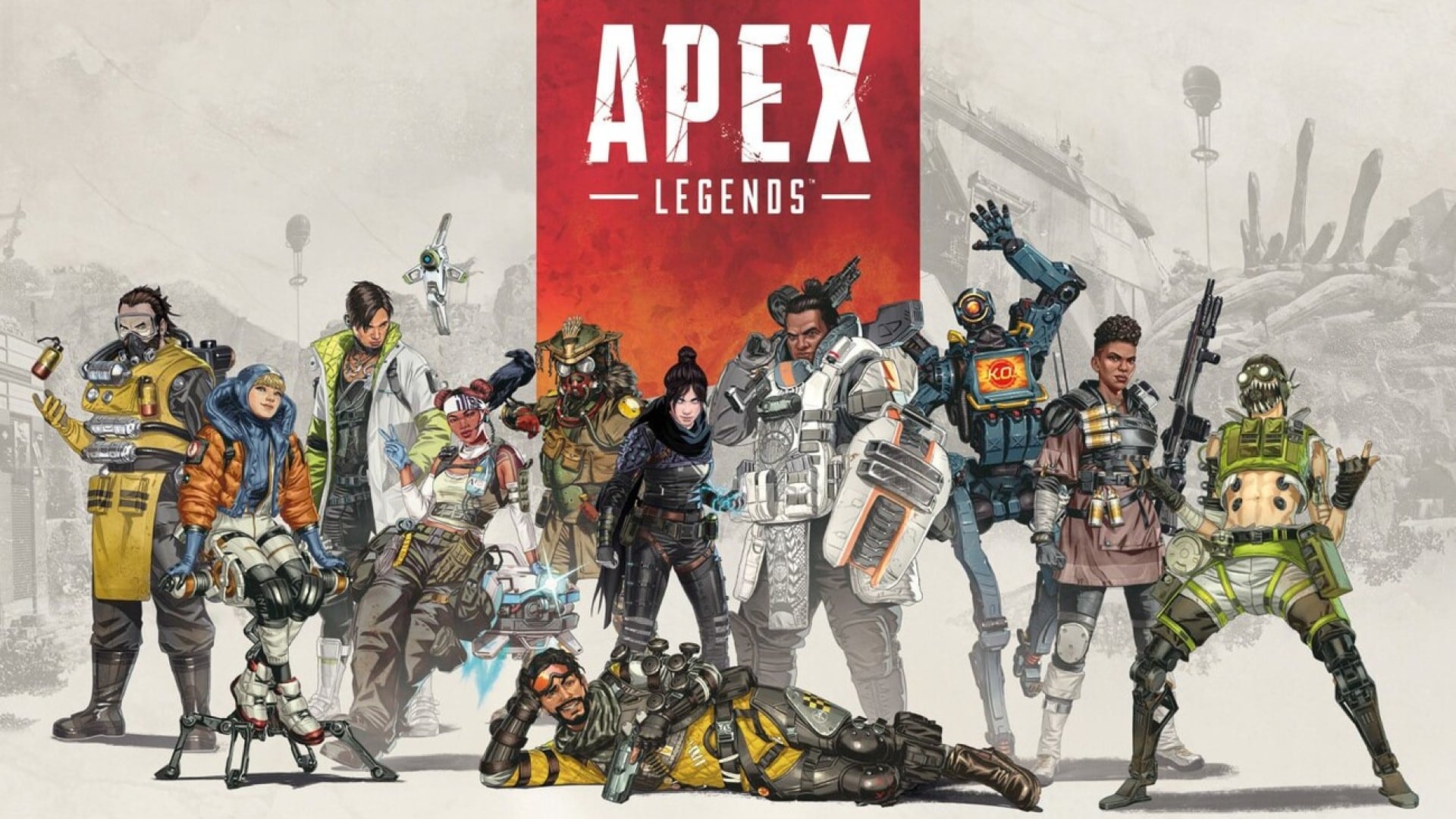 Apex Legends Season 14 is about to end which means the new season is just around the corner. Season 15 titled Eclipse is all set to drop on November 1 and brings in a ton of new content. This includes a new map along with a new legend, the Eclipse battle pass, and a gifting system.

Everything new in Apex Legends Season 15

Season 15 introduces us to the brand new legend called Catalyst. Her real name is Tressa Crystal Smith and she grew up on Boreas, a faltering planet with a deteriorating moon. Catalyst will be a defensive conjurer and her abilities are as follows:

You can learn more about Catalyst here.

With the introduction of the new Gift system in Season 15, you can now use Apex Coins to buy cosmetics and gift them to your friends in Apex Legends. You will be able to gift both individual things and complete bundles using this new approach. Gifts can be acquired with Apex Coins from the Store tabs at launch.

But in order to gift something to a friend you need to meet certain requirements. These include login verification turned on, your account level should be a 10 at least, and having in-game friends. You can learn more about the gifting system from the official page.

Broken Moon will be one of Apex’s largest maps ever and will be similar in size to World’s Edge. One of the other significant differences between Broken Moon and earlier maps is that there are one or two major POIs that are larger than two or even three regular named locations, providing players with more loot and space in the early game without forcing them to swarm one another in the first few minutes. In total there will be 16 different POIs.

'Broken Moon is similar in size to World’s Edge and features a wide array of terrain: both extra-terrestrial and borderline familiar. Locations range from glamorous gardens, to a gigantic terraforming machine, to a filthy wharf. Let’s look at the location breakdown.'

The most exciting new feature of the map however is undoubtedly the ‘Zip Rails’. Zip Rails add a new traversal option to travel limited parts of the map really fast. While riding the rails you have all the same functions available to you as a zip line—but with increased speed and momentum. You can see them in action in the trailer above.

Along with all this, a new Eclipse battle pass will also drop with the new season. All of this will be available when Season 14 ends and 15 starts on November 1, 2022. Apex Legends is free-to-play and you can play it on the Xbox Series X|S, Xbox One, PlayStation 4, and 5, Nintendo Switch, and PC.

What are your thoughts on Apex Legends Season 15? Let us know in the comments down below.