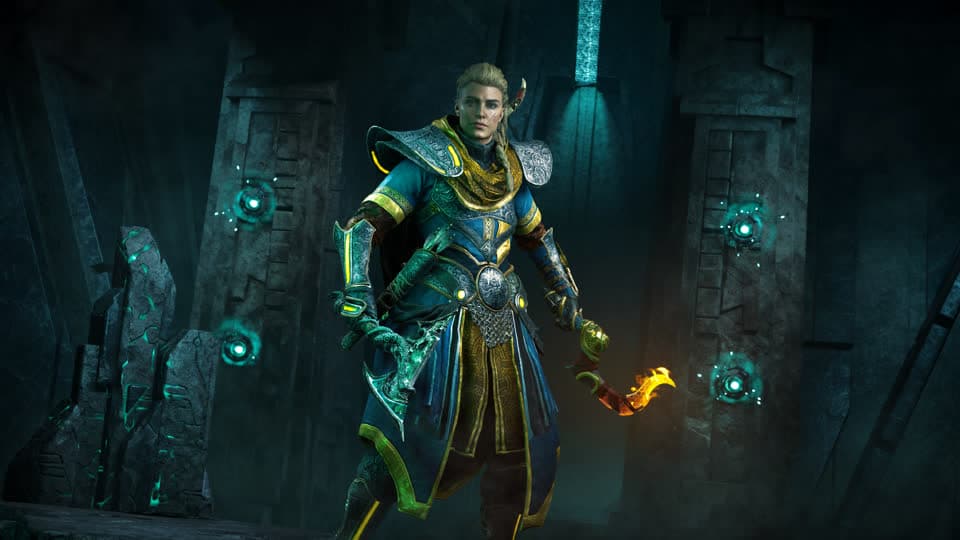 It seems like Ubisoft has no shortage of content these days. Ubisoft seems to be having a busy year as they’ve announced multiple new games. At the last showcase, they also announced that new content will be coming for Assassin’s Creed Valhalla.

Assassin’s Creed Valhalla was a massive game launched in 2020, but Ubisoft isn’t done with it yet. On September 27, Update 1.6.1 will bring more significant content to the game. Although Update 1.6.1 is probably one of Valhalla’s final big content releases, the creators have made sure that players will still have enough to do for a while.

In particular, Assassin’s Creed Valhalla’s update 1.6.1 offers a direct sequel to last year’s Tombs of the Fallen DLC and a brand-new Ravensthorpe structure that might change the game’s metaphysics. These features let players customize their runes in any way they see right.

The upgrade will also work as a platform for Valhalla’s Oskoreia festival in 2022, when players may engage in one-of-a-kind, momentary activities, win rewards, and more. The Oskoreia Festival event will be live from October 10 to November 20.

It appears that release 1.6.1 includes the eagerly anticipated Rune Forge. Of course, there aren’t many specifics yet, but it seems obvious that the building will let players customize their rune loadouts for endgame advancement. In fact, the second Tombs of the Fallen DLC, which makes up the other half of this update, may call for high-tier loadouts. Here is a look at some latest screenshots from the update:

Also, Ubisoft is addressing tons of bugs and issues with the game. You can read about all the new content coming in tomorrow’s update along with bug fixes here.

Regardless of DLC ownership, everything of the 1.6.1 material described thus far will be freely accessible to all players. This upholds Ubisoft’s practice of regularly updating the game with significant new batches of content which is always great for the players.

Assassin’s Creed Valhalla could be the last AC game following the Norse mythology at least for a while. Since the Oskoreia Festival begins on October 20, it is doubtful that the game will receive any significant upgrades in the meantime. Although Ubisoft has not officially confirmed it, update 1.6.1 could be one of Valhalla’s final feature updates.