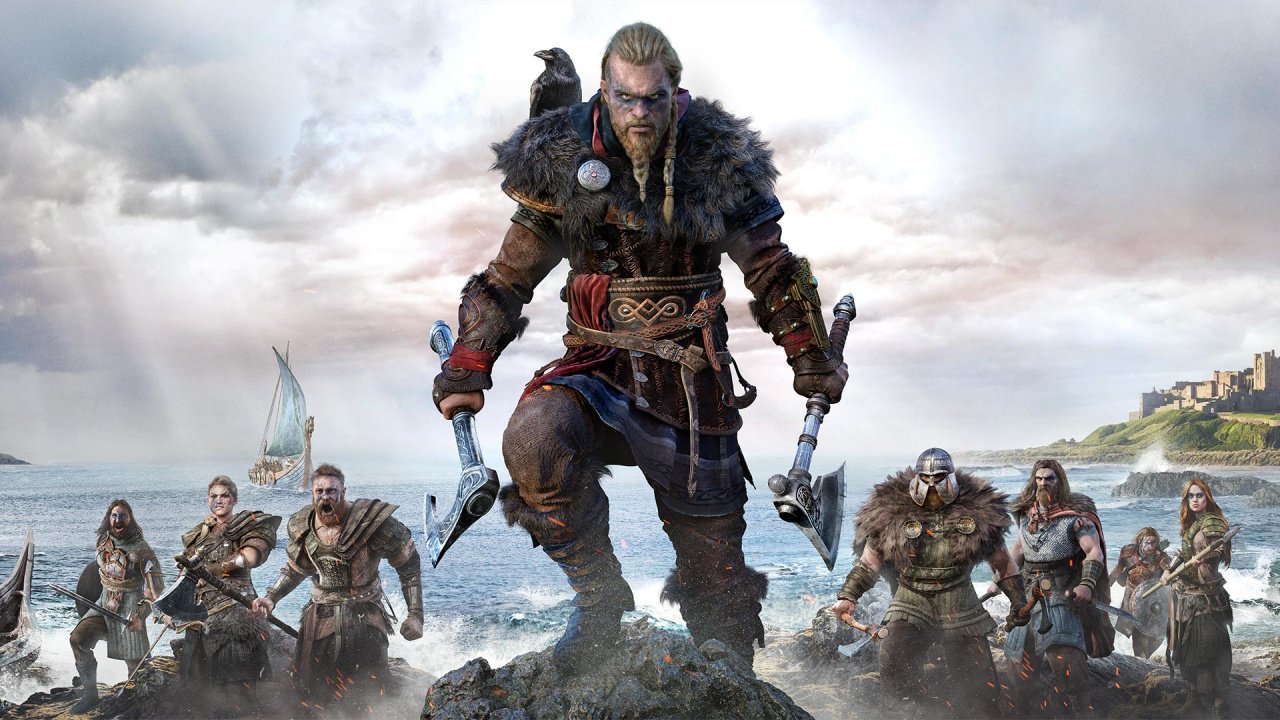 The details of the Assassin’s Creed Valhalla’s next expansion titled ‘Dawn of Ragnarok’ have been leaked via a Chinese website. The release date of the expansion has also been leaked through the same site dating March 10, 2022. The leak was first mentioned in a Reddit post. The post also contained a few images of the expansion from the site.

Dawn of Ragnarok is said to be the Assassin’s Creed series’ most ambitious expansion pack to date. The game will take place in the Nine Realms of the Norse Mythology which has been threatened by the ‘kingdom of frost and flames’.

The description also mentions that Eivor will personally face ‘the fate of Odin, the war of the North and the destiny of the god of wisdom’. The setting is similar to the new God of War but with Ubisoft’s own take on the mythological event of Ragnarok. This confirms what Tom Henderson mentioned in a tweet a few days ago. He also mentioned that the expansion will be around 40 hours.

The images show what seems to be the world of Nine Realms. Dawn of Ragnarok will also feature new skins, items, and weapons for Eivor and what seems to be a mythical wolf which will probably serve as a mount for the player.

Ubisoft is reportedly set to reveal the details of Dawn of Ragnarok on December 13 through a live stream. Dawn of Ragnarok is part of the second year of expansions specifically for Assassin’s Creed Valhalla. This expansion support will continue throughout 2022. This is the first time an Assassin’s Creed game will receive support in its second year after release. The first expansion ‘Wrath of the Druids’ was released in May while the second expansion ‘Siege of Paris’ was released in August of this year.

What do you think of this news? Would you play Dawn of Ragnarok when it gets released? Share your thoughts below!