Avatar: Frontiers of Pandora delayed to 2023 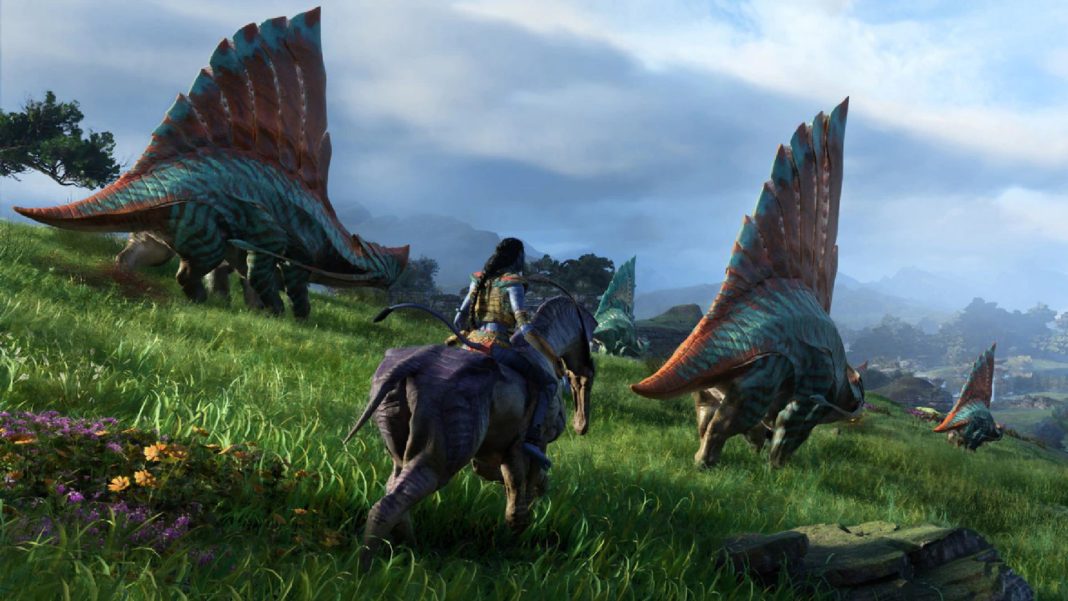 Fans who are eager to visit Pandora in high-end AAAA video game form will now have to wait a little longer. Avatar: Frontiers of Pandora, a game based on the Avatar brand, has been delayed, according to publisher Ubisoft’s announcement on Thursday.

Avatar: Frontiers of Pandora, a planned first-person open-world adventure, has been postponed till at least April 2023, according to Ubisoft. Originally it was supposed to launch in 2022. The game has been postponed until Ubisoft’s 2023–24 fiscal year, which starts in April, was revealed as part of the company’s Q1 results release. No more precise release date was provided.

Reason for the Delay

Currently, in their fiscal year report, Ubisoft hasn’t stated any reason for the delay. We haven’t heard a whole lot about the project since it was announced in 2017 and revealed in 2021, so many people won’t be too surprised by the delay.

“We are committed to delivering a cutting-edge immersive experience that takes full advantage of next-gen technology, as this amazing global entertainment brand represents a major multi-year opportunity for Ubisoft.”

More About the Game

You will take on the role of a Na’vi from the Avatar movie in Avatar: Frontiers of Pandora, which will have a first-person viewpoint. Furthermore, we don’t have any other information on the game.

We got our very first trailer for the game a year ago. It is supposed to launch on multiple platforms including PlayStation 5, Xbox Series X and S, Microsoft Windows, Amazon Luna, and Stadia.

With the sequel of the original Avatar, Avatar: The Way of Water releasing this year fans are really hyped about the game. Though the delay will disappoint the fans a bit nonetheless we are really looking forward to jumping into the gorgeous world.

What are your thoughts on the Avatar: Frontiers of Pandora? Are you a fan of the franchise? Let us know your thoughts in the comments.