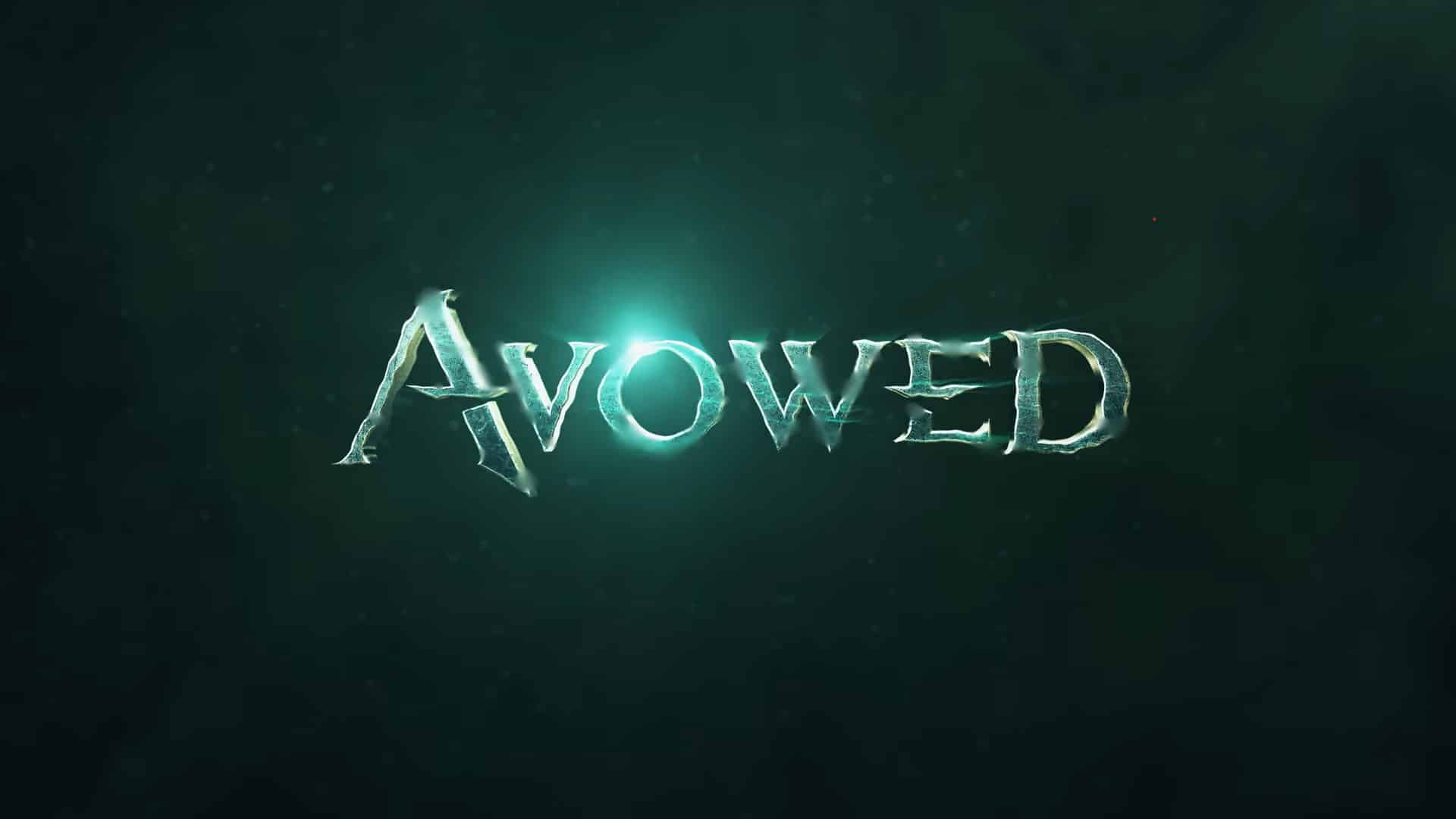 Avowed is an upcoming first-person fantasy RPG by Obsidian Entertainment. Obsidian was the studio behind some popular titles in the past, including Pillars of Eternity, Fallout: New Vegas, and The Outer Worlds. Though we don’t know much about the game, a new gameplay screenshot has leaked showing the game.

The reveal trailer of Avowed had a lot of people comparing the game to the Elder Scrolls’ aesthetics. That is not a bad thing as the latter is an award-winning title, and replicating it could result in a great overall title.

However, we’ve gotten our hands on a screenshot from the game, which has now been deleted. However, a user on Reddit was able to recover the image. You can see the image here:

The image isn’t the best quality as it is from a pre-alpha gameplay stage, but gives us a look into the game. The character seems to have some sort of magical energy which we saw from the reveal trailer, and we again see the Elder Scrolls: Skyrim-like setting.

There were reports that the game could be canceled altogether. But an unknown user asked Jez Corden whether the game had been rebooted internally he replied:

‘They did change up the team and change up the creative directors, but the result was better pace of speed and a better vision. the first vertical slice under this new direction came a lot more quickly. direction of the game changed in a good way imo, which ill talk about some day.’

What to Expect from Avowed?

A part of Avowed is set in the developer’s older title, Pillars of Eternity called The Living Lands. It will feature an open-world design, larger than Skyrim’s but also more contrasted and densely packed.

The game will also feature modding support on PC. There will be a large number of in-game factions, and Obsidian are approaching them differently from the factions in Skyrim. The game will have NPC companions, though they will be different from the companions the player could recruit in The Outer Worlds.

The game’s premise involves fighting against a tyrannical threat. This premise is independent of previous stories in the Pillars of Eternity series. There will be boss fights in the game, some of which will be very large. You can read more about it here.

Overall Avowed seems to be a good combination of Obsidian’s older titles, and we are really looking forward to the release. It was initially announced in 2020 but for now, we don’t really have a release frame. It will be exclusive to Xbox and PC. We’ll be sure to update you further once more information comes through. Till then, stay tuned.

What is your opinion on Avowed’s leaked screenshot? Let us know your thoughts in the comments down below.