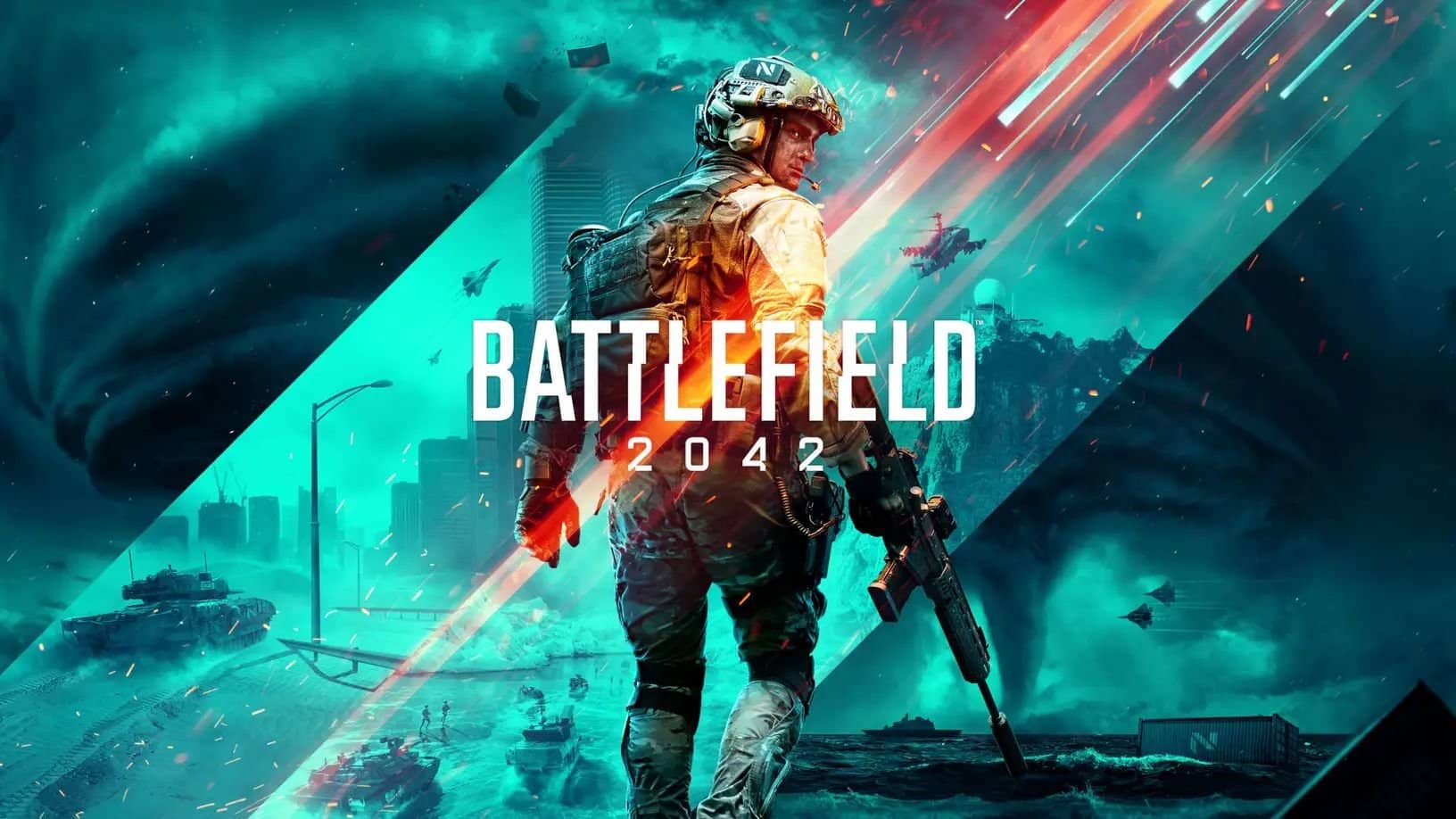 Battlefield 2042 is heading into its third season. EA just dropped the latest development update for the month of November revealing updates on the latest season. However, the most noticeable thing from the update includes Battlefield 2042 coming to Xbox Game Pass Ultimate and EA Play.

With season 3, Battlefield 2042 will make its way over to Xbox Game Pass Ultimate and EA Play almost a year after its launch.

We’re proud of the work that we’ve done over the past 12 months and so if you haven’t jumped in yet, starting in Season 3 we’ll be introducing Battlefield 2042 into Xbox Game Pass Ultimate, and making the game available for subscribers with EA Access. While in December, we’ll also have free access periods across all platforms*. Experience the evolution and improvements we’ve brought to the game for yourself, and we look forward to welcoming you onto the Battlefield.

Battlefield 2042 at launch was a massive disaster for the developers. The game clearly launched in an unfinished form and packed a ton of bugs. Some of them have been resolved but the game is still a far cry from being perfect.

EA has also revealed with the update that they aren’t done with the game just yet. New content and bug fixes are being worked on consistently for their first-person shooter series. Currently, season 3, will bring a new specialist,  a brand new map alongside reworks for both Manifest and Breakaway, and all new hardware to add to your armory. The new season will also see the return of classes system. You can read more about season 3 here.

The developers have also already started working on new content planned after season 4. While the game wasn’t well received by the audience due to its issues, it is certainly good to see developers learning from their mistakes. We are really hopeful and excited to see what the future holds for Battlefield 2042.

What are your thoughts on Battlefield 2042 coming to Xbox Game Pass Ultimate and EA play? Let us know in the comments down below.