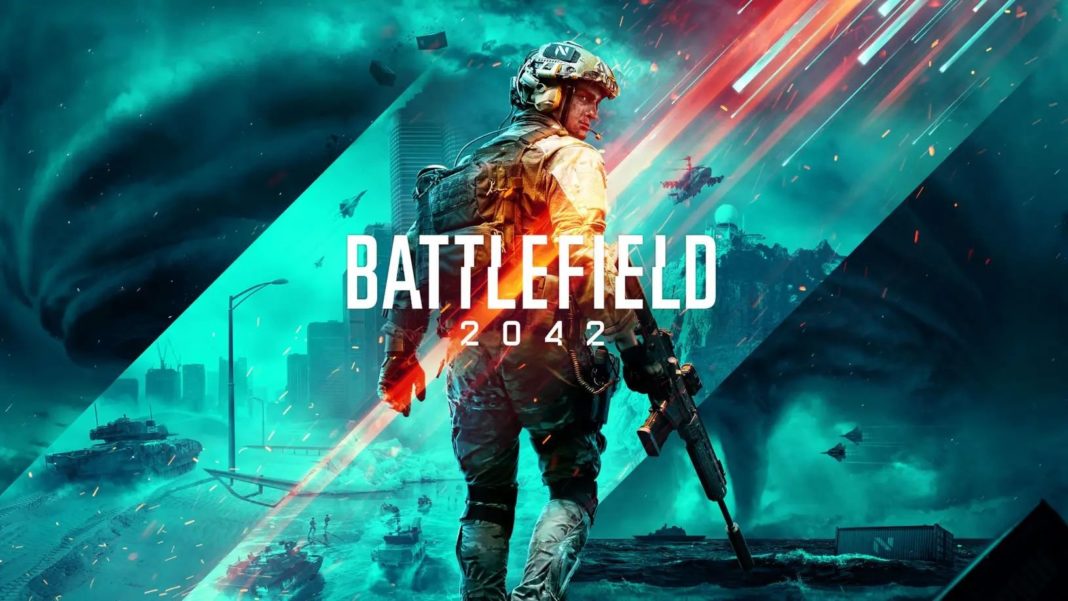 EA has announced Update 1.0 to Battlefield 2042 and this brings some much-needed improvements to the game. Hundreds of changes, bug fixes, and quality-of-life improvements have been incorporated into this update. This had been done in anticipation of the Season 1 release.

Here’s a rundown of what’s been added to the game:

More details of the new update can be found here. The update is scheduled for release on June 7 at 4 AM Eastern Time. There is also mention of a future update set for July. That update will bring small changes and improvements to the game as well.

It’s not unknown that Battlefield 2042 has had a shaky and lackluster launch. For the first time, there was no single-player campaign in the series. It was also the first game in the series that didn’t have a single-player storyline. Players were very upset that the game wasn’t finished when it came out and was full of annoying bugs. They also didn’t like that the game didn’t have important features that were in previous Battlefield games. The skins present in the game, like the holiday-themed ones, also didn’t mesh well with the dark and gritty tone of the game. These made the game lose a lot of players, particularly on Steam. On top of that, it had no class system, and lack weapons and maps as well.

The developers of Battlefield 2042 had acknowledged their wrongdoing for the game and laid out a plan in order to make it better. Numerous fixes like the scoreboard update and VoIP support have been added. Regarding the state of the game, the devs have said ”It’s been essential for us to ensure that as much of the experience that we shipped with is in as best a shape as possible before we started to deliver all-new content. We know that this has been a frustrating, and lengthy-time getting from there to here, and while we have more to do, we’re encouraged that many of you are having a better experience with the game.”

The Season 1 update would be a much-needed breath of fresh air in order to make the game much more enjoyable to the players.

What do you think of this news? Are you excited about the launch of Battlefield 2042 Season 1? Share our thoughts in the comments section below!