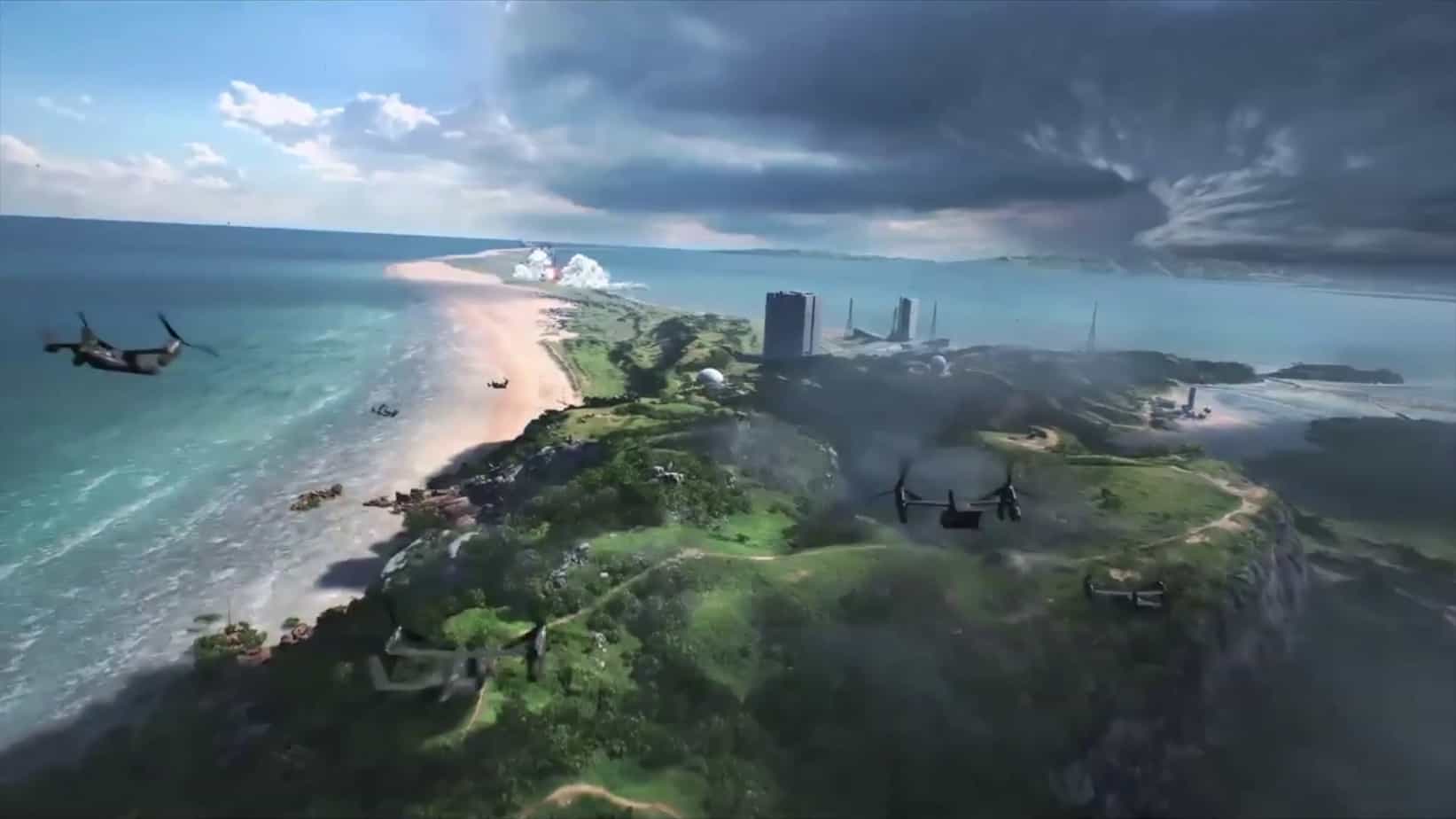 EA shared their financial report yesterday and shared a few interesting details about the company’s earnings for the previous year as well as the financial plans for the current financial year, outlining plans for the upcoming titles including Battlefield 6.

Daniel Ahmad broke down the highlights from earning call and the details can be found below.

The most interesting part of the financial report was EA’s title slate for the current fiscal quarter. It’s clearly revealed that Battlefield, most likely Battlefield 6, is coming out in Q3, 2021. That nails down the release to the months of October and December.

It’s a clear jab at the fact that Battlefield 6 will be revealed in June. Daniel Ahmad claims that EA confirmed on the conference call today that Battlefield reveal will indeed be in June, as per the hint in this tweet.

Owing to the huge variety of guns and weapons in a Battlefield game, Sony PS5’s adaptive triggers could prove to be a boon if used properly. Imagine that every gun and weapon in the game has a unique feel dictated by the pressure applied on the triggers.

Drawings and audio clips from Battlefield 6 trailers have been leaked beforehand but this is the first official-ish reveal of the game by EA. A June reveal may hint at Battlefield 6 on E3’s virtual stage.