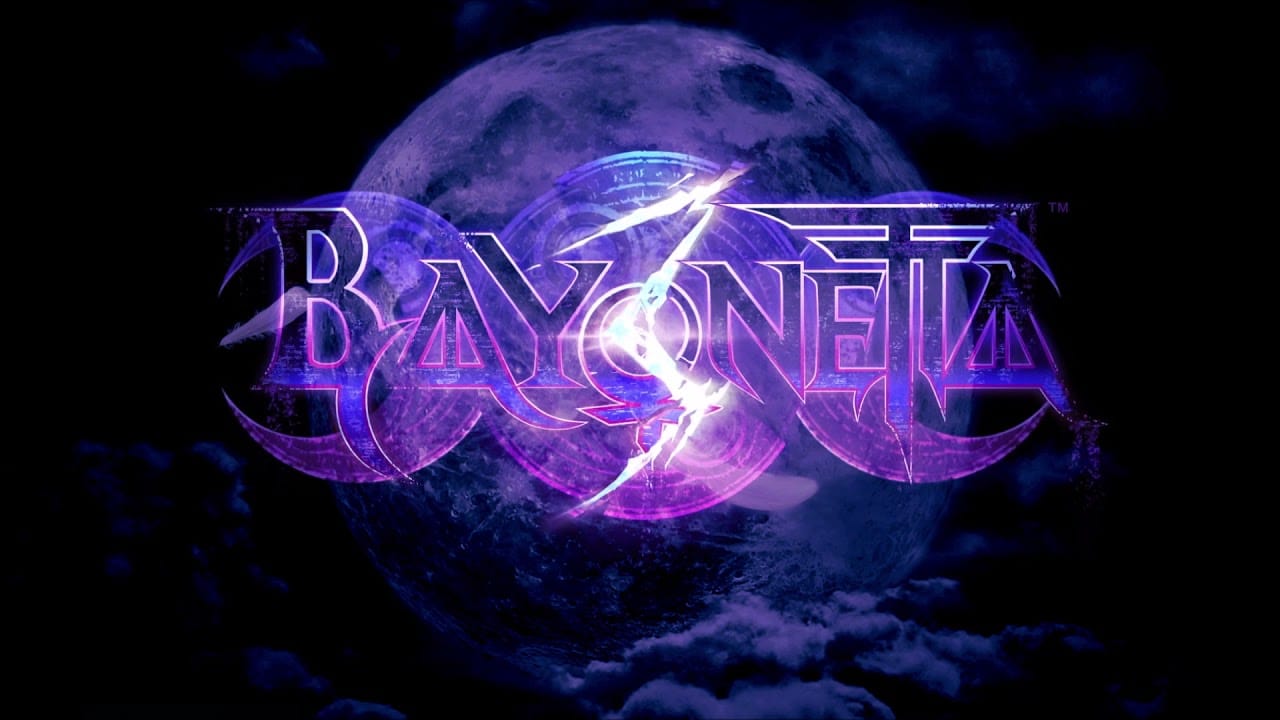 Bayonetta 3 first appeared as a direct sequel to the previous game in 2017, after which we didn’t hear about it much. Come 2022, we are finally on the verge of its launch. Platinum Games recently revealed a gameplay trailer for the game that introduced the characters. Apart from Bayonetta herself, Viola seems to play an important role in the story.

Viola will be the second playable character from the game along with Bayonetta. The gameplay trailer gave us insights into the character with some brief gameplay of Viola. But finally, more Viola gameplay has been revealed.

Viola from Bayonetta 3 in Action

Game Informer has revealed about 7 minutes of exclusive Viola gameplay that shows more of her powers and abilities. For starters, Viola, an Umbra Witch in training has quite a different set of moves compared to Bayonetta. You can the gameplay here:

Some major differences from Bayonetta include that Viola doesn’t have as many weapons at her disposal as Bayonetta. Instead of using pistols and guns, Viola’s weapons of choice are throwing knives and a Katana. She also summons her demonic partner Cheshire, who we can see briefly in the gameplay.

Demon Masquerade is something that she won’t be able to do, which is understandable as she is under training. Though as mentioned earlier, she can do Demon Slave but she can’t really control Cheshire as he goes off himself when summoned. We can also see Luka from older games returning and a volcanic setting.

As revealed by Game Informer, Viola’s Witch time will also be quite different from Bayonetta’s. While the latter activates it by dodging, Viola has to activate it by blocking things with her sword. We also see some of Viola’s special movies which look nothing like Bayonetta’s. That could be a great thing to make the gameplay stand apart.

Additionally, it was revealed that Viola “Holds the key to this story”. This hints at Viola being an essential part of the game.

Bayonetta is set to launch on October 28, 2022. You can also pre-order the game at Nintendo’s official site. The expectations from the game are high and we really hope it delivers that.

What are your thoughts on Viola’s gameplay from Bayonetta 3? Let us know in the comments down below.