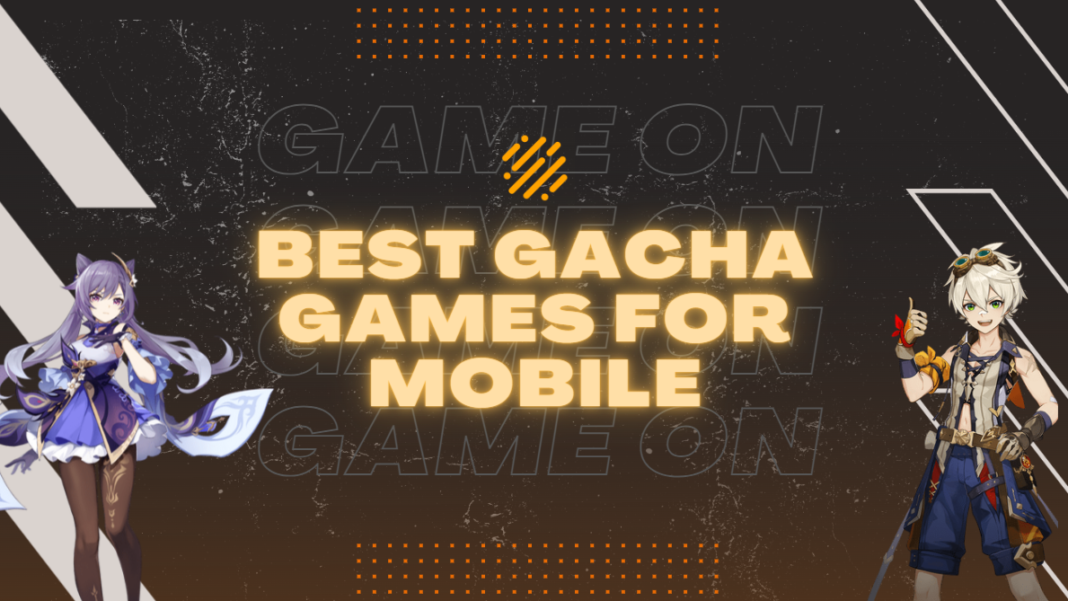 It’s an awfully short list of gamers residing on Mars that are unaware of what a gacha game is. For those brave Martian players, a gacha game is a video game with a random gains shop(s). Don’t confuse this with a roguelike game where things are randomly generated (usually character skills).

When you buy something from a shop in these kinds of games, you’ll gain item(s), character(s), and / or in-game currencies. This is regardless of the in-game currency used to make the purchase. The bad news is that there’re mountains of these games and many of them have problems. The good news is that here’s a time-saving set of the best gacha games for Android and iOS and it is:

Genshin Impact is a gacha game from miHoyo. The gacha part shows up mostly in gaining characters. However, there’re also gacha systems for items and other stuff. This one starts out with some seriously smooth/responsive controls. You’ll need and appreciate that when the action gets going. With so many combinations of characters to play with, strategies and tactics show up all over creation! Despite the hefty travel involved, you can still find a lot in the way of action and other things to do with all the content in the game.

The good news is that Genshin Impact is always updating. This randomly includes new events, items, characters, and monsters. Never really a dull moment! The bad news unfortunately is the same thing. As a result, the game becomes huge. When you check the system requirements, 10GB of space is needed for Android. It’s doubled for iOS. Then the updates have to be downloaded and installed. Check your storage first!

Echoes of Magic from Onefun Games managed to put together quite a nice blend. The blend here is having both gacha and roguelike systems included in their game. Even though you can know how all the skills and items work together, you’re still presented with a massive amount of strategies and tactics to discover and use. This still all depends on what you get during gameplay. The roguelike systems also include randomly generated mobs for certain content. All in all, you’ll have lots to deal with.

The good and bad news is that Echoes of Magic is still in early access (like a beta). This is bad news because things are constantly changing. Something that worked great one day can turn out to be lousy the next. The good part here is that the game constantly gets improvements, bug fixes, new content, and other stuff. To make it better, it’s not a storage hog even with all the changes!

Lunime has developed a wide range of gacha games. It’s no wonder they’re showing up as one of the best gacha games for Android and iOS. Start this one out with a nice array of content. You won’t get bored easily with that much to do. To make it better, Gacha World doesn’t even take up that much storage space! What helps a hefty amount is that everything can be farmed. You can spend money if you want but you can gain fairly easily via playing. The part that really catches a player’s attention is that you can play offline just fine. Play online if you want the rewards for ads stuff.

The bad news is that many of the newer mobile devices are having various problems with Gacha World. Said problems are numerous. A lot of Lunime’s fans are really crying rivers about not being able to play. Ultimately, it’s a lucky shot if the game works on your newer devices (Android 7 and above). The good news is that if the game works on your device, you won’t regret trying it.

At this rate, you’d really have to be a Martian not to have heard of Dragon Ball Z! The truth is that Dragon Ball Z Dokkan Battle is not the only anime based game created/published by Bandai Namco. It just happens to be one of the most popular ones from them.

For those of you who are DB fans, you’ll quickly notice that just about every DB character and their transformations are available to gain. The great news is that the game itself isn’t difficult at all. This is despite a large number of strategies and tactics available.

For those of you who managed to play match 3 or more games previously, you should already know the problem. If by chance you don’t, it’s caused by a random generator. In this case, colors. If you can’t match many colors in a move, you might as well be blowing kisses at your opponents! Luck of the draw was never really in the gacha system only here.

There’s nothing quite like the feeling of a nice, warm, giant mecha in your control! NetEase Games certainly provided that and a lot more with Super Mecha Champions. Yes, the matches can last 20 minutes or more. That’s only because some players really are using strategies and tactics to win. Then again, when each pilot and mecha has their own unique capabilities, you’ll have a lot to play with.

It’s to the point where choosing a pilot and mecha can be a challenge! Once you get going though, be ready for some seriously fast 360 degree combat. If you’re not, you’ll be in first place quickly. Unfortunately, the first place for being dead (100th) shouldn’t be your aim!

Despite all it has going for it, Super Mecha Champions will need a strong and stable connection. If you lag, you’ll quickly find that “top spot” is yours often! If you get disconnected for any reason, there’s a great chance you’ll get penalized.

You’ll have a lot to deal with in Guardian Tales. Then again, a true gamer complete with RGB shoes wouldn’t want it otherwise! Start this one off with lots to do including combat, puzzle solving, lots of collecting and a noticeable amount of grinding. If by some chance you get sick of that, go build/customize your castle.

No matter how much time you have for playing Guardian Tales, it won’t work when the game goes screwy. There’s been lot of mention about problems just getting into the game. It can be very much like running in circles. You’ll get nowhere quickly. However, if you’re able to play on a constant basis, you can explore things for years to come. There’s just that much to it.

Continuing the tradition of team-building gacha games is Star Wars: Galaxy of Heroes. EA certainly put together a game to keep you busy just trying to decide which side to play! In order to do so, you can collect characters from every era Star Wars has to offer. With this, you can go bonkers trying out different team combinations. Then mix in the massive array of items and ships to collect and put to use. In any case, this is a game players have been going at for years.

Even though there’s a lot of content to play with here, the game still suffers from the race for power rating problem. This means that no matter how well built your teams are, someone with a higher power rating can wipe the floor with you. Then make it look easy depending on the power rating gap. However, if you don’t care while being a Star Wars fan, you’ll have fun.

50,000,000+ downloads/installs later and Summoners War is still going. What helps keep it going is the crazy large amount of summons you can gain. You’ll gain them, strategize with them, take selfies with them and use them as your personal killing machines (in-game only of course)!

Preferably before taking them into battle you’ll upgrade, evolve, equip and/or decorate them. If you didn’t feel like doing that, you can just decorate your village instead. Lastly, top it all off with a global setup to play with others from everywhere. This also includes a world championship tournament with an attention-getting list of prizes.

Summoners War isn’t for the “quick rewards” players out there. There’re players that have been at this for years and haven’t gained everything the game can offer. Yes, this is much to their frustration! The gacha systems here can be that merciless. However, if your RNG rituals are done properly and they’re powerful enough, you might get luckier than them!

That concludes our list of the best gacha games on both iOS and Android. What’s your favorite? Let us know in the comments down below! 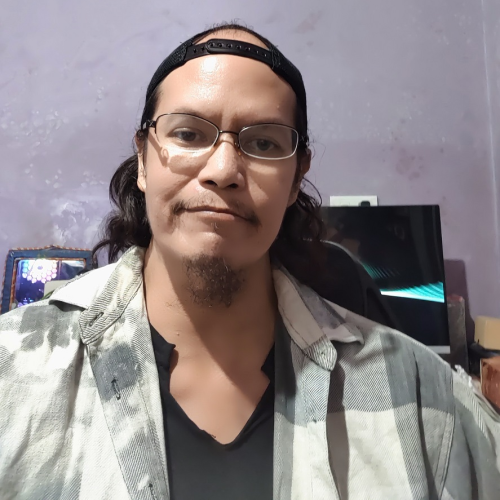