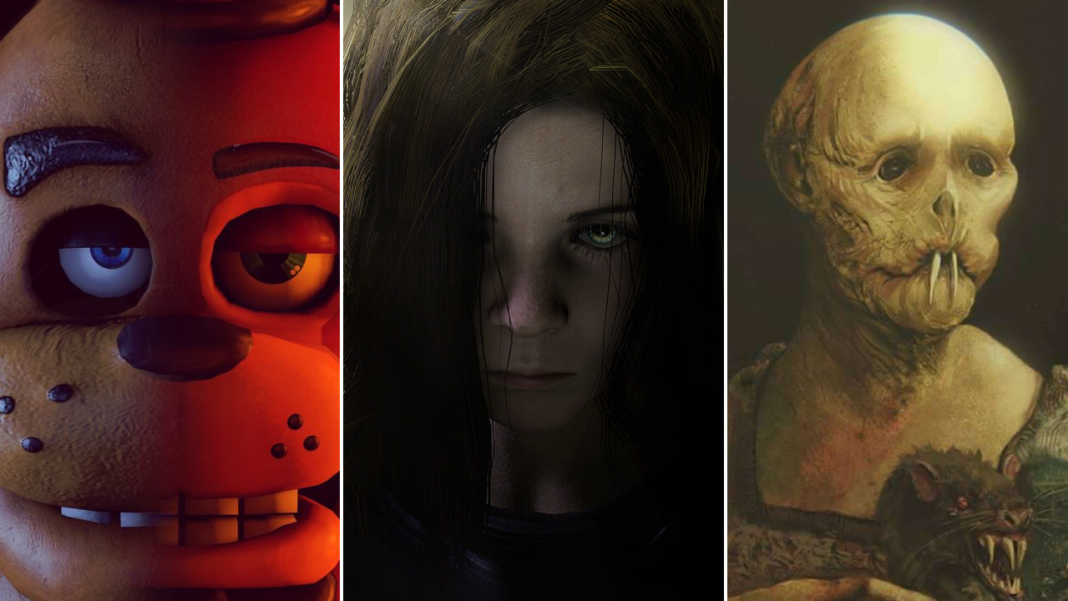 Playing horror games is not for everyone. Especially if we are talking about the best horror games, your nerves need to be like steel. This list is for players who consider themselves sufficient in this regard.

The horror games genre, which lost its popularity from time to time, actually managed to produce very successful examples in the last twenty years. Jumpscares, dark corridors, well-designed sound effects… This 14-game list we’ve put together for you includes the best horror games of all time.

Dozens of games with the theme of Slender-Man, one of the most famous pieces of internet culture, have been developed. But almost none were as successful as The Eight Pages.

You are trying to collect eight pages without getting caught by Slender-Man, which was developed with a small team and with a small budget. It remains scary with its dark atmosphere, scary sound effects, and disturbing image.

If you are a gamer who likes horror games, you are likely to know the makers of SOMA. SOMA was the last work of the team, which developed a horror classic that also found its place on this list. The theme of the horror game with hiding mechanics, which left its mark on a period with Amnesia: The Dark Descent, also appears in SOMA.

With its dark atmosphere, hiding from enemies, fear of being caught, and clever puzzles, SOMA is one of the best horror games to come out lately.

Big success stories with small budgets are now an integral part of the game world. However, this was not so normalized in 2014. As a result, the success of Five Nights at Freddy’s made millions of players admire the series.

All major gaming channels, including Pewdiepie, Markiplier, and Jacksepticeye, had hundreds of millions of views. The game was so successful that the sequels were developed one after the other.

While maybe not as wholly devoted to the horror genre as the other games on this list, INSIDE is a pretty successful game. With its unique world, dark atmosphere, and story, it manages to disturb you every second rather than momentarily frightening you.

We’re directing a little boy in the middle of a scary dystopia. Having no power to fight your enemies, you have no choice but to flee from them. Again with simple graphics and disturbing art design, INSIDE shows us that low-budget games can also be successful.

This magnificent series, which we cannot understand why a new one has not arrived, is one of the most remarkable series in the game’s history. The best game in this series is Dead Space 2. The second game, which has taken all the successful aspects and developed even better, blends action and tension very well.

The space-themed game tells what happened after an accident on a spaceship. Reviving dead crews as creatures will be more frightening than you can imagine. Moreover, if you like Lovecraft literature, Dead Space 2 may be your new favorite game.

Unarguably, the most unexpected star of 2016 was Layers of Fear. Players, who have suffered from the lack of an excellent story-oriented horror game for years, encountered a masterpiece they never expected. The game, which won almost all the “Best horror game” awards that year, really deserves to be played with its first-person camera angle and variable environment.

In Layers of Fear, which does a very high-level job in graphics and sounds, we play a strange painter whose sole purpose is to complete his paintings. Layers of Fear, where we experience the fragile and declining mood of the artist, give us hard hours with its changing environment with every angle change of the camera.

It’s not fair to describe Until Dawn as a pure horror game. It has features that console players know from Quantic Dream games, such as Heavy Rain. It is a game where we direct different characters, the decisions we make affect the course of the game, and we do all this with a thriller story.

If you know the name Shinji Mikami, you can guess the theme of The Evil Within. As one of the creators of different Resident Evil games, Mikami takes his skills even further.

You will be uncomfortable while playing The Evil Within, where fantasy and reality are mixed, and creature designs and sound effects are taken to another dimension. Since you will be in control, you will also feel responsible for what the character goes through.

Resident Evil 5 and 6 were not loved that much by the players. To stop this bad trend, the producers took the bold decision to switch the series to a first-person camera. The reflection of this decision was excellent.

The game has all the RE atmosphere that we have known for years. It makes it even more successful with realistic graphics and gameplay mechanics. With its intriguing scenario, cleverly designed levels, and creature designs, you’ll be both scared and entertained. Moreover, considering that the latest RE: Village continues the story of this game, we recommend you to play it.

Another masterpiece of the cosmic space horror theme, Alien: Isolation, brings the dark, disturbing atmosphere of the much-loved Alien horror movie franchise to our game consoles and computers. Alien: Isolation, which follows in the footsteps of the much loved and cult first movie, is a game that leaves us breathless with its claustrophobic atmosphere and up and downtempo.

There are very few games on the market that are as stressful as Alien: Isolation, where we feel the despair and fear of our protagonist in the face of the Xenomorph chasing us in the small spaceship. Although we have some tools to defend ourselves, we generally feel the stress of escaping the scary Xenomorph in this game until the end.

If you consider that the game came out in 2003 and is regarded as one of the best horror games even today, there isn’t much left to tell. Crimson Butterfly, released in 2003 as a PlayStation 2 exclusive game, is the TPS genre. We play two sisters who come to discover a “Ghost Village.” The images we take with the camera we have cause us to experience a high rate of Jump Scare.

In some games on this list, we usually have to escape from creatures or ghosts in horror games. Here we do the opposite. We interact with supernatural beings and overcome our fears.

Of course, Amnesia is the most famous masterpiece of Frictional Games, which is also seen in the previous items of the list. The horror game, which took over Youtube when it was released and perhaps made Pewdiepie so famous, had revolutionary features for that period.

In the game where we discover a dark and fearful castle, something can come out from every corner that will make us jump from our seats. Amnesia: The Dark Descent, which hosts supernatural creatures that bring our character to the point of losing his mind in the game, deserves the praise it receives from critics and players. The Dark Descent, which is also the inspiration for many survival horror games released today, is one of the games that does not let go of the excitement for a moment.

Outlast is one of the best horror games of recent times. Just like in Amnesia, the game doesn’t have a fighting mechanic. All we can do is hide and run. It is one of the horror games that you should play with its exciting scenario, mental hospital theme, and attractive graphics when it was released.

Although the second game of the series is not as popular as the first, do not miss this game with an FPS camera angle.

The best horror game of the last 20 years, of course, Silent Hill 2. This masterpiece, which managed to change everything for the genre with its debut in 2001, is still scary even after 20 years.

Silent Hill 2, which inspired many survival horror games on this list or not, and put a generation to sleep with the lights on at night, is one of the most loved and praised games of the early 2000s.

Combining the scary abandoned town theme with supernatural beings, Silent Hill 2 is technically one of the first and most successful games to introduce these themes to the game world. Apart from all that we have mentioned, the reality of Pyramid Head also has a background story and metaphor that will create its content. 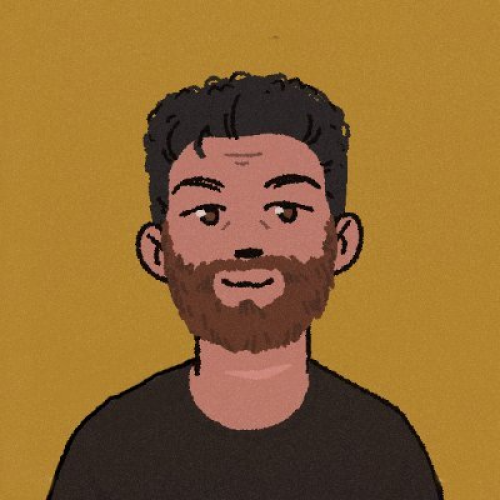 Verdell Rodd
He was born from video games and plans to die as he talks about Star Wars. Interested in storytelling, production, visual arts and FRP.