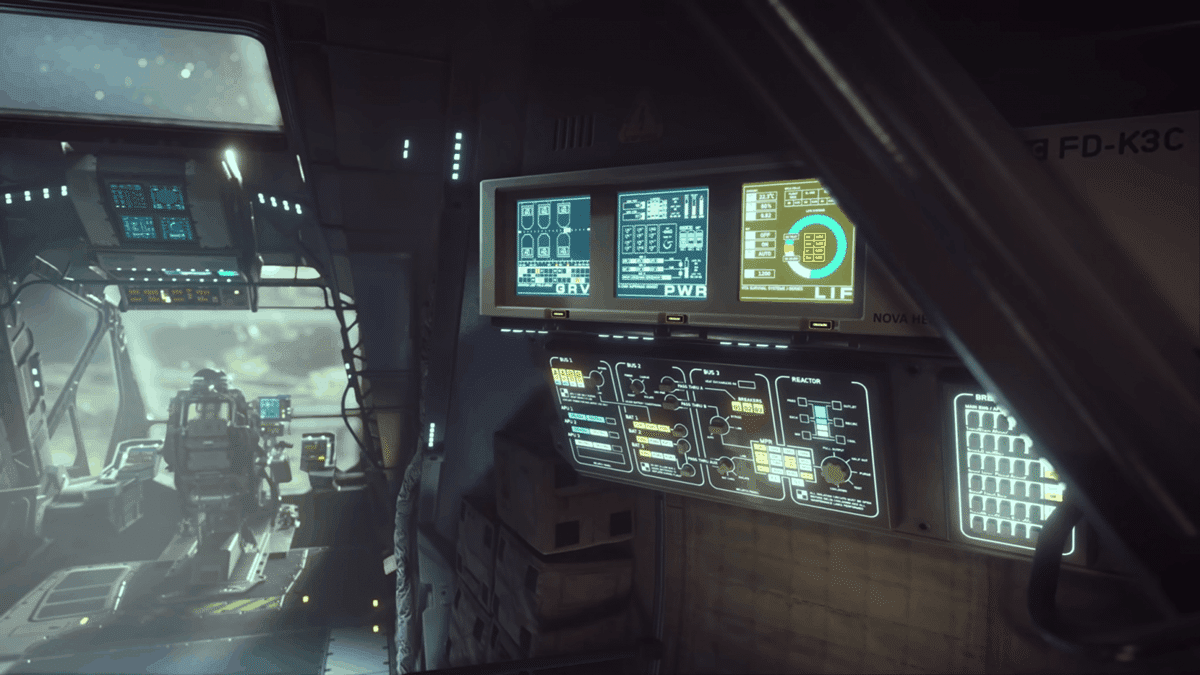 Starfield has gotten a significant amount of hype pretty much since it was first announced. In the months that followed, it was speculated that the game would be available on PlayStation 5, Xbox Series X/S, and PC. That’s not going to be the case, however, with Bethesda confirming Xbox/PC exclusivity. Now, the developer is apologizing.

Naturally, this was met with outrage during the event, with many PlayStation players complaining of unfairness. The move shouldn’t have come as a surprise, however, as there was speculation for quite a while.

That was bolstered by Microsoft’s acquisition of Bethesda, who was already developing the game. At the time, many gamers feared that the deal would result in such exclusivity. Through marketing boss Pete Hines, the company acknowledged how disappointing the news is.

Starfield Is Exclusive To Xbox Series X/S And PC

Mr. Hines said that he understands where players are coming from, especially considering that the developers’ games have previously been popular on PlayStation. He added that he personally understood why some gamers were “pissed.”

As he said to GameSpot:

“If you’re a big fan of stuff we make and a game that we’re making is no longer available on your platform I totally understand if you are unhappy or pissed. I get it, those are all real feelings and frustrations.”

Noting that he was a PlayStation player too, Pete Hines said that he can only apologize. As he elaborated on in the interview:

“Sorry, All I can really say is, ‘I apologize,’ because I’m certain that’s frustrating to folks, but there’s not a whole lot I can do about it.”

Starfield is Bethesda’s first RPG based on a new intellectual property in 25 years. Throughout this time, it had relied on The Elder Scrolls and Fallout franchises, both of which were massive hits, to keep money coming in.

As such, gamers were excited to see what the developer would come up with. The hype was further fueled by speculation that the game was essentially a science-fiction version of Skyrim.

Bethesda also released a new trailer for Starfield during its E3 2021 presentation, which was primarily filled with Xbox and PC exclusives. It’s also been revealed that the game is set for a November 11, 2022 release. The news comes after speculation that suggested a release in early 2022.

Rumors came from multiple sources, including Jeff Grub – whose record on pre-announcement leaks can be spotty. Regardless, players can expect Starfield on Xbox Series X/S and PC in late 2022.