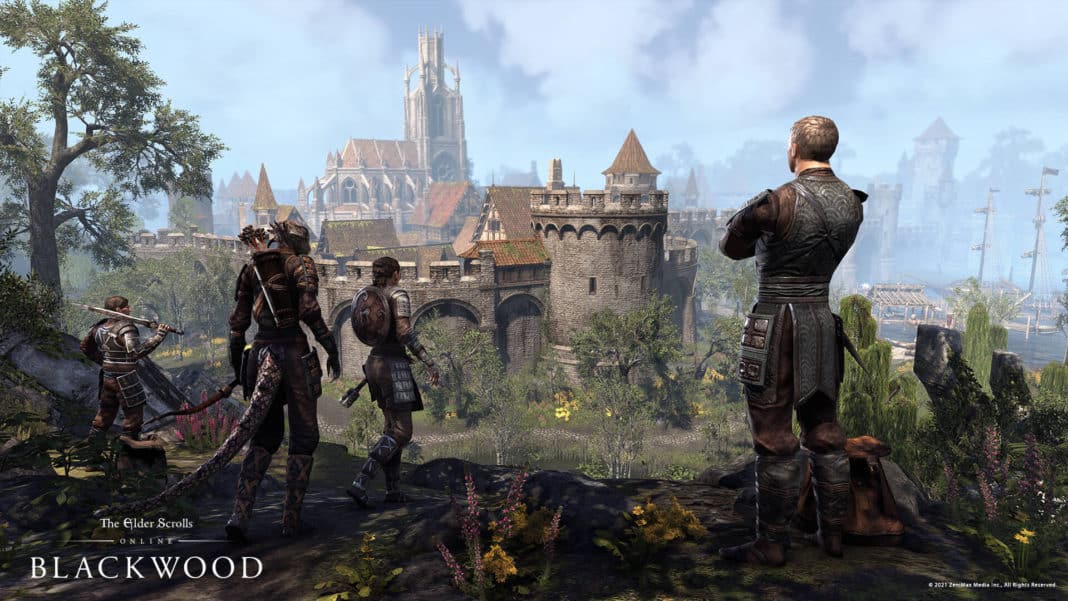 Video game forums date back as far as the internet, with players typically looking for hints of help. The Bethesda forums were quite popular since the studio started, thanks predominantly to its games’ popularity. That’s coming to a close, however, as the developer is closing them down for good.

The company made the announcement on its website, noting that the site has a long history. This started with the Bethsoft.com website, which has evolved consistently over the years. Explaining the decision to shut the forums down, Bethesda said:

“When the forums first started on Bethsoft.com, they were a great place for everyone to discuss amazing games, share stories, and come together with similar interests. The forums have seen many changes over the years, and we’ve enjoyed seeing our community grow and evolve alongside Bethesda and all of our games. Now, though, with the numerous ways people are communicating, we feel the time is right to move away from the forums and chat with you where you prefer to be.”

That doesn’t mean that the Bethesda forums will just be switched off, however. Instead, there will be a specific timeline of when features will be deactivated. On May 24, users will no longer be able to post, although previous discussions will still be accessible. On July 6, what Bethesda calls “smaller, less populated” forums will be archived; they’ll no longer be accessible.

There will still be support for the company’s games, though. These will be exclusively through Discord, with Bethesda launching several official channels. Each of these will focus on a specific franchise or game, such as The Elder Online and Doom. There’ll also be an official Discord for the company itself.

Whether or not these will adequately replace the Bethesda forums remains to be seen.