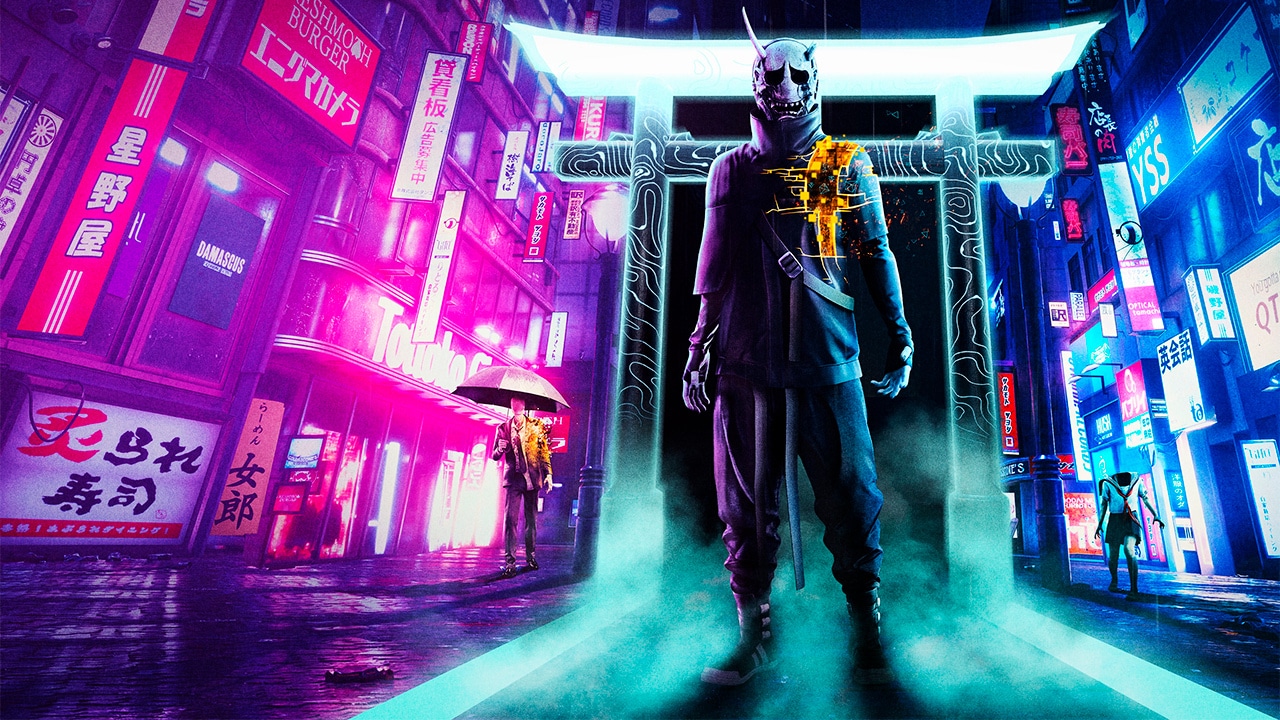 It seems that Ghostwire Tokyo might be on its way to the Xbox Series X|S. This is confirmed through a wall artwork from Bethesda’s international publishing HQ in London that hints at the game’s release on the platform. In the artwork, the Xbox Seris X|S is listed as a platform alongside the PlayStation 5 and PC. This was originally spotted by known Xbox insider Klobrille who also posted a photo as proof.

Ghostwire Tokyo is currently in the midst of an exclusive status for the PlayStation 5 and will last up until March 25, 2023, one year after the game’s official release. So, it is highly unlikely that the game would be available on the Xbox Seris X|S before that date.

This was a similar case with Deathloop. The game was released on September 14th, 2021 for the PS5, and went live on Xbox Series consoles on September 20th, 2022.

It’s not unusual that Ghostwire Tokyo, a game published by Bethesda would appear on the Xbox. With Microsoft’s acquisition of ZeniMax Media, which includes Bethesda and other notable developers, more and more games are sure to come on the Xbox as well as PC. With Ghostwire Tokyo’s timed exclusivity ending in a few months, it seems Microsoft will taste no time to put the game on their own consoles. Perhaps, the game might even debut on the Game Pass subscription service as well. Bethesda and Microsoft are yet to confirm the game coming to the consoles.

Ghostwire Tokyo is a AAA game developed by Tango Gameworks and features intense first-person melee-based combat. The game as understood by the name is set in Tokyo and will have the player take on ghosts and spirits that are haunting the city. They will take on them with various psychic and magical abilities as well as melee-based attacks to defeat these enemies. Weapons like bows and arrows can also be used to take down enemies. Stealth-based gameplay is also highly prevalent in this game as well. In addition to this, the game also greatly uses the DualSense controller of the PlayStation 5.

Ghostwire Tokyo is now available on the PlayStation 5 and PC.

What do you think of this news? Are you excited that Ghostwire Tokyo is coming to the Xbox Series X|S very soon? Share your thoughts in the comments section below!