Bethesda Titles Are Going to be Xbox Gamepass Exclusives 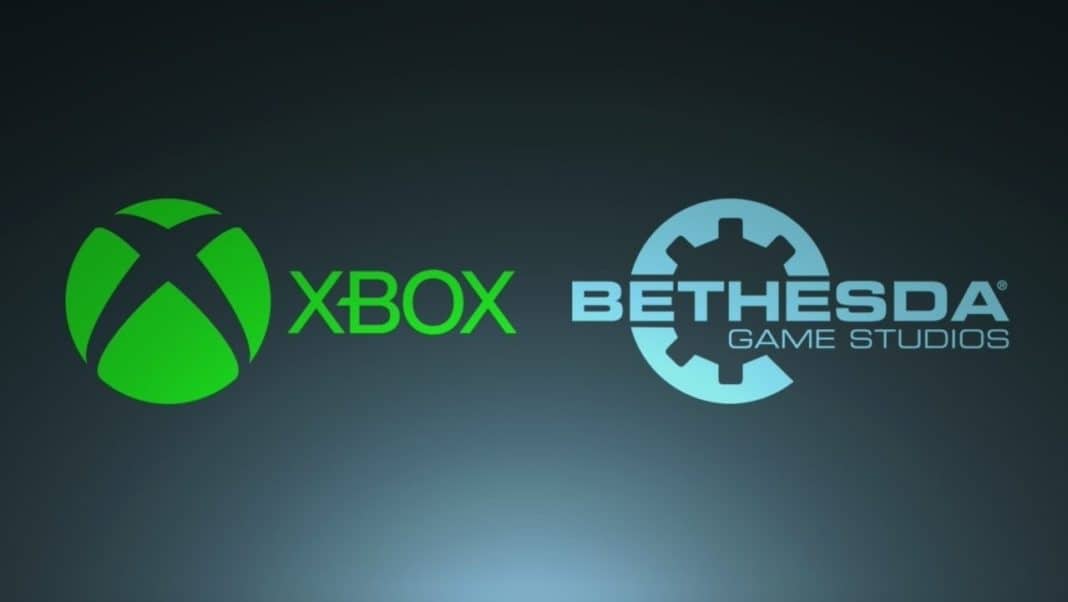 Well, folks, it’s not surprising but it’s official, all the Bethesda games, as well as titles from other Zenimax studios, are coming to Xbox Gamepass. 20 iconic titles from Bethesda have already landed on Xbox Gamepass as of writing this article. Most of the games are available on all three Gamepass platforms, which are PC, Xbox Consoles and Cloud gaming but some of them are reserved just for the PC and Console.

During the “Bethesda Joins Xbox – Roundtable“, Phil Spencer also discussed the future of Bethesda games and their relation with Xbox Gamepass.

Xbox’s ultimate plan is to make every Bethesda game a Gamepass Exclusive rather than an Xbox Exclusive. In fact, Microsoft is working towards a future where their Gamepass Service takes the centre stage while the Xbox consoles are just an accessory. As such, Phil Spencer wants to bring every Bethesda game to Gamepass.

However, that’s not possible in a snap. Bethesda as a studio and as a publisher had contratual obligations before signing a deal with Microsoft and, as a part of the deal, Microsoft has to honour those obligations.

The most prominent Bethesda title that would NOT be on Gamepass is Deathloop, an upcoming game that has a year long exclusivity deal with Sony. Similarly, there’s Ghostwire Tokyo that was presumed to be a Sony exclusive but none of the details have been made public yet.

But once those two games are out of the scene, Playstation players can bid adieu to Bethesda titles. The most anticipated Bethesda title, The Elder Scrolls VI, maybe a Gamepass Exclusive.

The only chance for Playstation and Nintendo to receive Bethesda games in the future is to shake hands with Microsoft and get Gamepass running on their respective platforms. Thanks to this Zenimax deal, Microsoft may have an upper hand at any such bargains. If Sony and Nintendo give the Gamepass a green flag, then it’s a win-win for all the gamers.