Blizzard’s Unannounced Survival Game Has Been in Development Since 2017 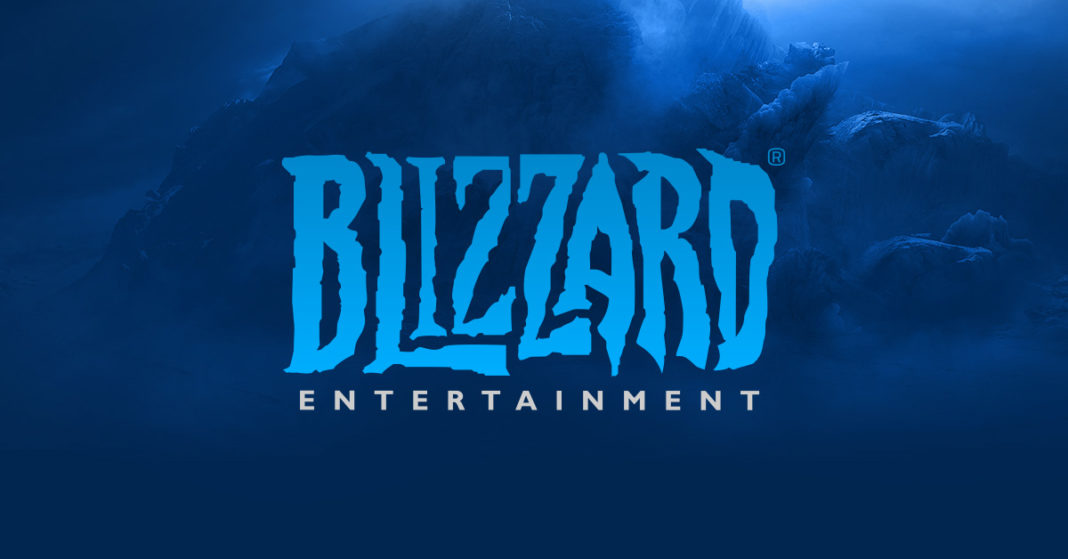 According to the Linkedin profile of a senior Blizzard employee, the company’s unannounced survival game has been in the works as early as 2017. Craig Amai who listed himself as the project lead for the game listed this information was on his job experience. What’s interesting is that the game is also described as an AAA title. Amai has previously worked on MMO titles including World of Warcraft including the expansion Warlords of Draenor.

According to a discovery by Twitter user @FaizShaikh7681, the unannounced survival game might also be an MMO. An unknown senior engineer’s LinkedIn profile was discovered by them which listed this information.

These descriptions indicate that this new survival game also features heavy inspiration from the MMO sector of Blizzard Entertainment. Blizzard has recently gone on a hiring spree for this new survival game. This indicates they have been serious about it for a long long time. The game is rumored to currently be in a somewhat playable state. They have listed several jobs open for application via a website for this unannounced game too.

Blizzard’s New Game: When Will It Release?

At this point, other than it being a survival game we don’t have any solid information. The game intends to be an AAA game with the inclusion of MMO features as we have seen. Blizzard is no stranger to MMO games as they made the highly popular World of Warcraft. So, it will be interesting to see what they have been cooking for the past five years.

We might see an announcement regarding this game sooner or later. Microsoft has recently acquired the parent company of Blizzard, so this game might be a PC and Xbox exclusive. But this is all just speculation at this point.

What do you think about Blizzard’s new unannounced survival game? Do you think that it will be a AAA, MMO, or a combination of both? Share your thoughts in the comments section below!