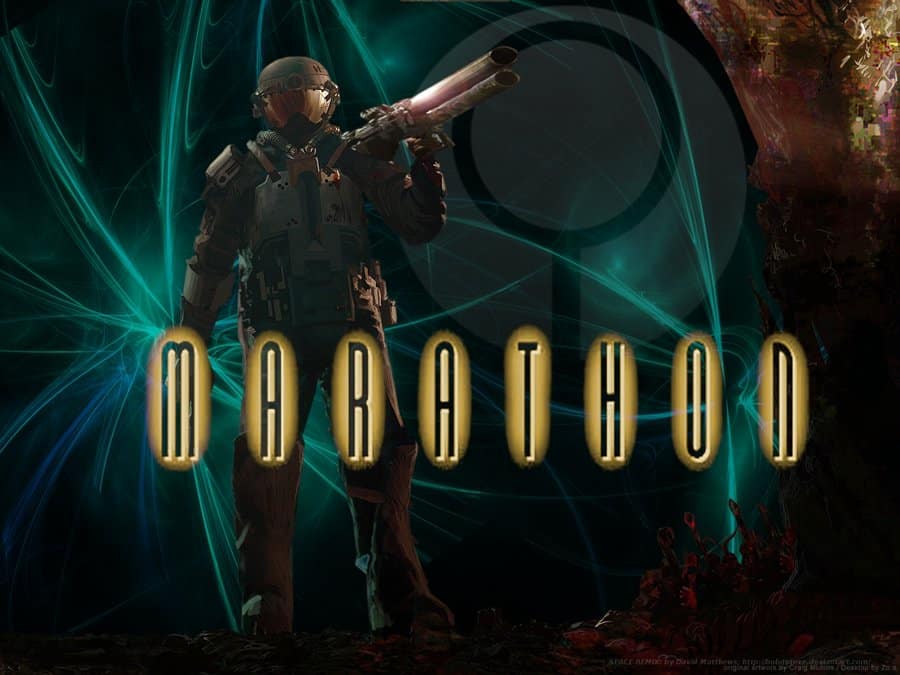 Bungie is reportedly set to revive the Marathon series. This is according to known industry insider, Tom Henderson via Insider Gaming. Henderson says that Marathon will be made over as a three-player extraction-based shooter.

In addition to that, the new Marathon title is currently in the pre-alpha stage according to his sources. But, he has said that it could be announced at any time in the near future. The gameplay is similar to other extraction-based shooters according to Henderson. That means, players will generally pick a map and loadout, collect the loot and complete various missions, and extract safely. And, if the player dies, they will lose all their loot.

Moreover, it is said ‘‘Marathon takes place on a planet that was previously home to a human colony that vanished, with humans (now sparse) using highly-customization cyborgs called “Runners” to gather loot”

In addition to that, the game is said to be the ”ultimate example of a living game” according to Henderson. Seasonal rewards and progression will also be a pivotal part of the game. So, it might imply that Bungie will follow the Destiny model.

If it comes to fruition, it will be Bungie’s first non-Destiny game in over a decade.Moreover, with, Sony acquiring the studio recently it seems they might have gotten some freedom to pursue this project.

The Marathon series features first-person gameplay set in future environments. These worlds are typically inhabited by aliens. Not only that, the first game was originally released for the Mac OS. the first game was released in 1994, and the two sequels followed in 1995 and 1996 respectively. The original game initiated many features in the gaming industry, including the ability to reload weapons, dual-wielded weapons, weapons displayed in the multiplayer, a complex storyline, and many more.

What do you think of this news? Are you excited about the Marathon revival? Share your thoughts in the comments section below!