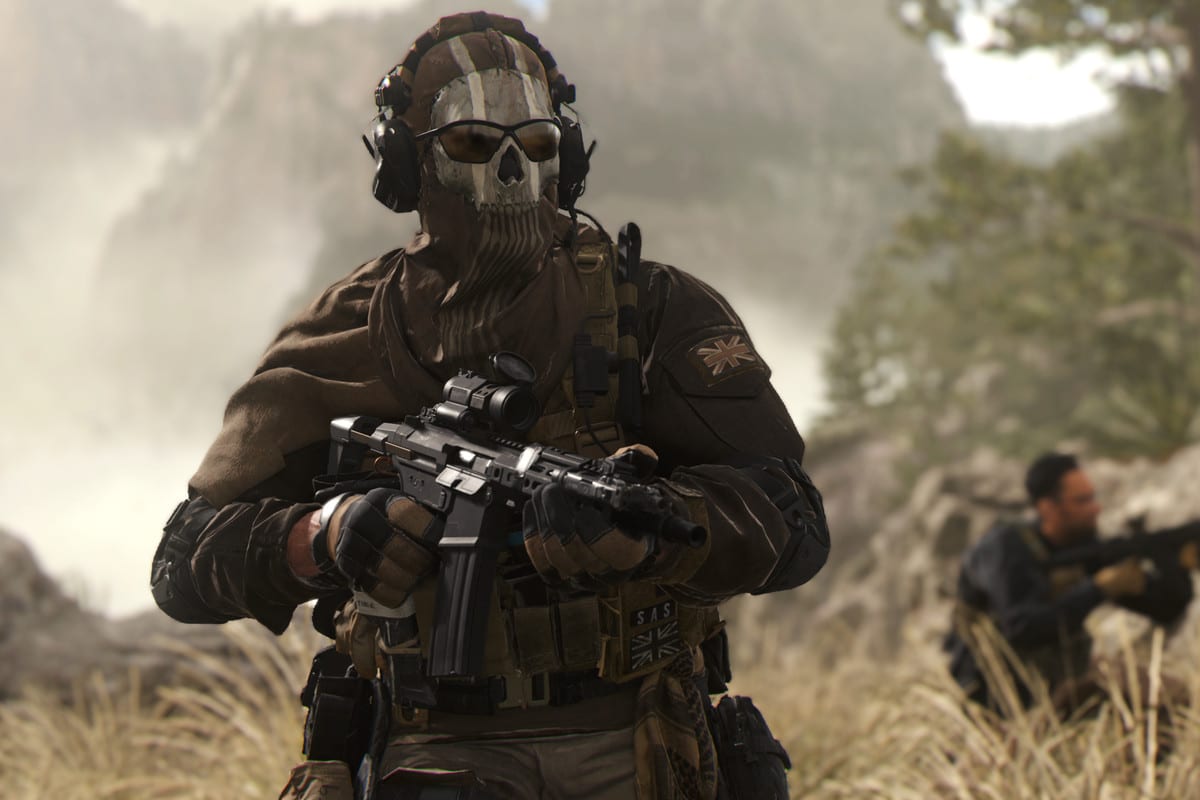 The ‘greatest hits’ pack as they dubbed it, will contain almost all of the maps from the original Call of Duty: Modern Warfare 2 released back in 2009. In addition to that, this pack will also contain maps from other Infinity Ward Call of Duty games as well as those from Treyarch and Sledgehammer.

There won’t be any major Call of Duty title released in 2023. In Call of Duty’s developer cycle, the next game will be that of Treyarch. This game is rumored to be a Black Ops sequel. So, it seems that Activision might pursue releasing a paid map pack since there won’t be a major title release next year. If they do release, this would contain a huge number of maps beloved by the Call of Duty community.

John “Soap” MacTavish and Simon “Ghost” Riley, both fan favorites, will also return in Modern Warfare 2. Moreover, the game will also have a new option dubbed DMZ Mode, which is inspired by Escape from Tarkov. The Spec Ops mode is also going to come back. In addition to that, Infinity Ward mentioned said they will look into changes to MW2 based on beta feedback.

Call of Duty: Modern Warfare 2 will release worldwide on October 28 on the Playstation 4, Playstation 5, Xbox One, Xbox Series X|S, and PC.