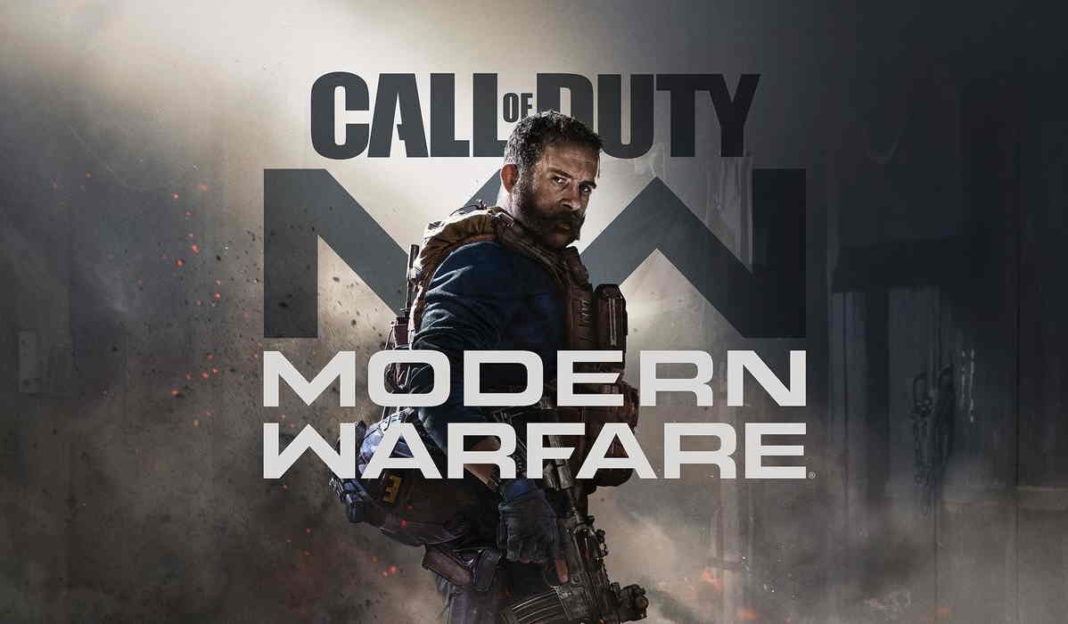 The details of Call of Duty Modern Warfare II‘s multiplayer ‘Attackers vs Defenders’ mode have seemingly been revealed. The specific details have been explained by leaker RalphsValve on Twitter. RalphValve has previously leaked supposed information regarding Modern Warfare II including features of the campaign, gameplay, various maps, and cutscenes. So far, none of their Modern Warfare II claims have been verified so it is better to take this news with a grain of salt. They previously said that the DMZ mode in the game won’t exist as a free title.

If the information turns out to be true, then it might seem that Activision and Infinity Ward are trying to cash in on the realism aspect that made the first Modern Warfare so great. The gritty and dark tone present in the gameplay captivated all the fans and critics. This mode will definitely add the tension and the unnerving atmosphere present in close combat situations like that in R6 Siege.

What do you think of this news? Do you think Modern Warfare II will include this mode and will you play it? Share your thoughts in the comments below!