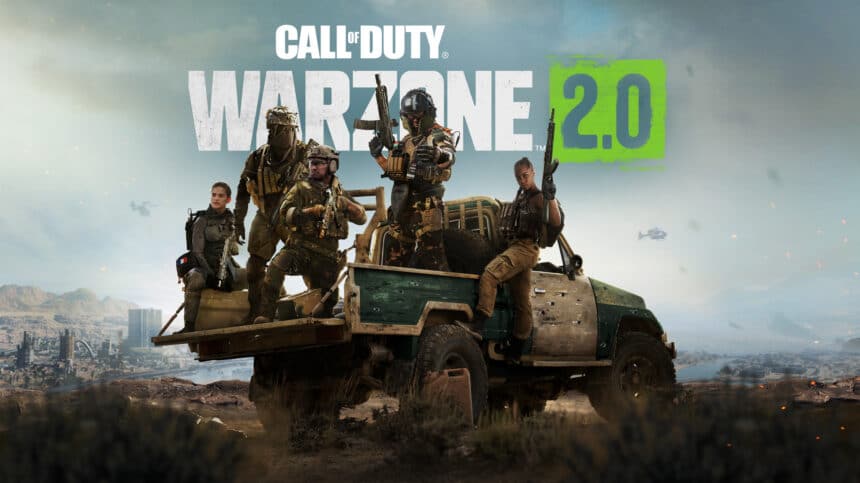 Activision has recently revealed all the essential information about the upcoming Season 1 of Call of Duty: Modern Warfare II and Warzone 2.0. A blog post shared crucial details regarding the two titles including all the new content coming for Season 1.

Modern Warfare II and Warzone 2.0: Everything You Need To Know

Here’s all the essential things that were revealed:

More details can be found in the blog post. Season 1 of Warzone 2.0 and Modern Warfare II launches on November 16.