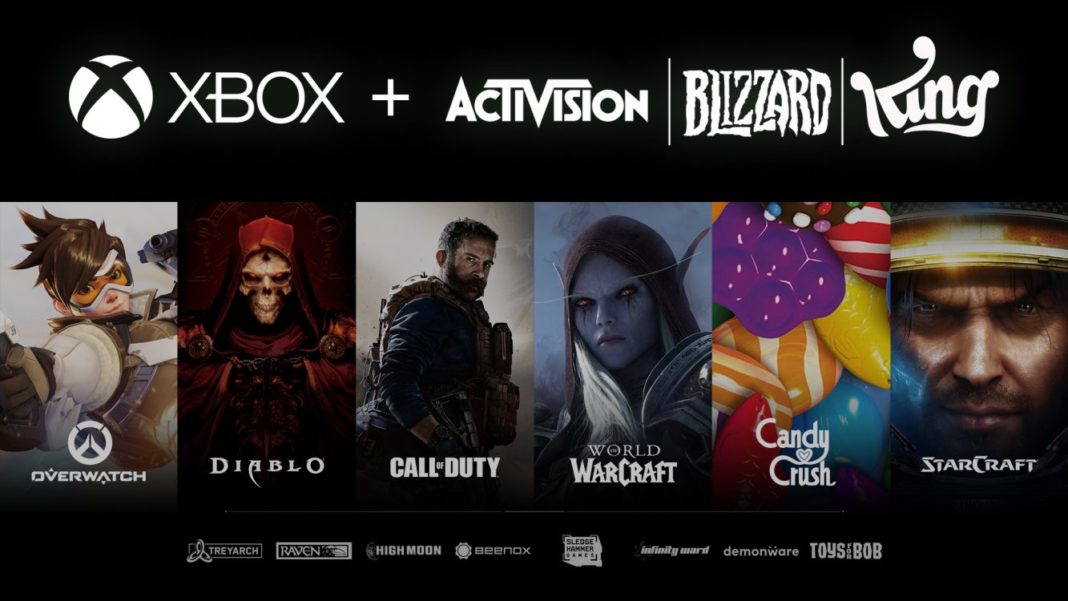 At the start of 2022, Microsoft announced what undoubtedly is the most gigantic acquisition ever in the form of Activision for a massive $68.7 Billion. Activision is the studio behind the Call of Duty franchise. CoD is of course the most popular AAA first-person shooter franchise and Microsoft owning it puts Xbox at a great dominance in the industry.

While the deal hasn’t been closed yet the speculations about Call of Duty have taken pace. Many were expecting CoD games to be completely removed from the PlayStation store. However, that isn’t the case and we have some new information.

The Future of Call of Duty on PlayStation

In an interview with The Verge, Microsoft’s CEO Phil Spencer stated that he assured Sony Interactive Entertainment’s President Jim Ryan that Xbox won’t be removing Call of Duty games on the PlayStation Store for at least several more years. He also assured that the games will remain on the PS Store even after the end of Sony’s deal with Activision.

'In January, we provided a signed agreement to Sony to guarantee Call of Duty on PlayStation, with feature and content parity, for at least several more years beyond the current Sony contract, an offer that goes well beyond typical gaming industry agreements'

But there’s something about the statement that we should keep in mind. Spencer said ‘At least several more years’ implying that a few years later Microsoft will likely pull off the CoD franchise from the PlayStation store.

Now how many years are there we can only take a wild guess. Sony’s deal with Activision will end in 2024. So, we can safely say that we will be able to get future Call of Duty titles for at least 3 or 4 years.

The Call of Duty brand, according to Sony, is distinctive “as a gaming category on its own” and would be challenging for other creators to match. Microsoft contends that it isn’t as significant as its competition portrays it to be.

While Microsft does own Activision now, SIE also has a handful of in-house Studios like Naughty Dog, Santa Monica Studios, and others that define the gaming industry. So, the completion will be really great to see and observe how both companies tackle each other in the future.

What do you think the future holds for Call of Duty on PlayStation? Let us know in the comments.