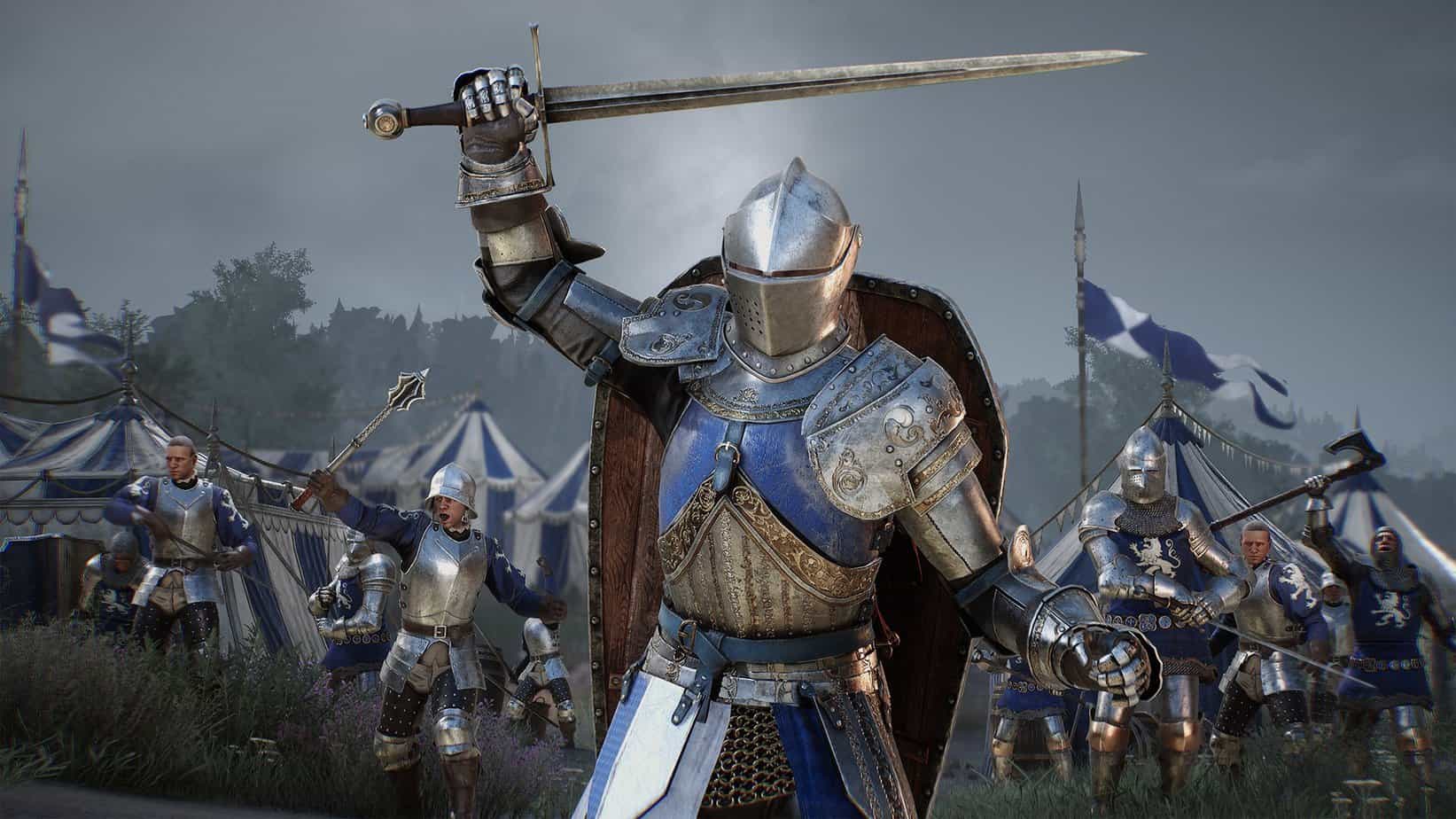 If you are a fan of multiplayer games and into medieval stuff, Chivarly 2 is a game you should give a go. Originally released in 2021, the first-person slasher game has generally received great reviews from fans and critics. If you wanted to play the game but haven’t actually done so we have a treat for you. Chivalry 2 is finally coming to Xbox Game Pass tomorrow.

Chivalry 2 was the successor of the earlier slasher game released in 2012 by Tom Banner Studios. It had good reviews from the critics which led to the studio making the next game in the entry. Chivalry 2 generally has very positive reviews on Steam despite it being a little buggy at times. However, if you are looking for a multiplayer slasher game inspired by movies like Braveheart, there is no better option.

The game’s prime focus is to set up a medieval times world war for you to experience with your friends. According to the game page:

'Chivalry 2 is a multiplayer first person slasher inspired by epic medieval movie battles. Players are thrust into the action of every iconic moment of the era - from clashing swords, to storms of flaming arrows, to sprawling castle sieges and more. Catapults tear the earth apart as players lay siege to castles, set fire to villages and slaughter filthy peasants in the return of grand Team Objective maps.'

Chivalry 2 has a 64-player battlefield where you have to fight others to capture castles and assert your own dominance. You use old weapons like swords, bows, and catapults and ride on horsebacks to traverse the battlefields. We gave the game an 8.5 when it came out. you check the full review here.

Conclusively, if you are a fan of the genre you should give the game a go. Chivalry 2 is currently available on Xbox One, PlayStation 4, PlayStation 5, Xbox Series X and Series S, and Microsoft Windows. It will release on Xbox Game Pass tomorrow October 4, 2022.

What are your opinions on the game? Let us know in the comments down below.