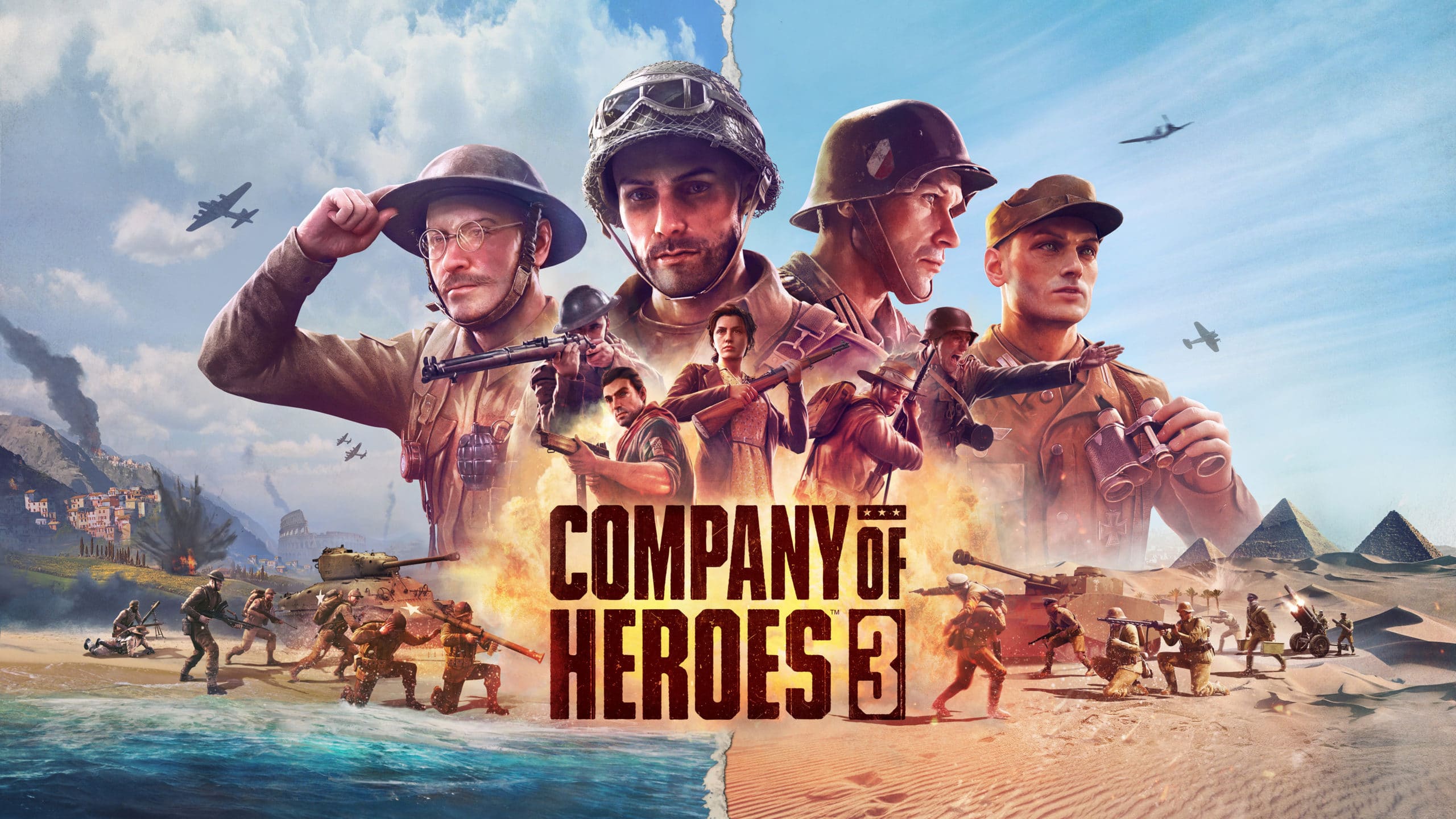 Company of Heroes is an award-winning franchise from the early 2000s. The last game in the real-time strategy franchise was released almost 10 years ago. Relic Entertainment announced that CoH 3 published by Sega would be coming in November 2022 but later delayed it to February 2023. With the launch just a few months ago, we finally have some new details and gameplay for Company of Heroes 3.

In a recent press release, Sega revealed a brand new trailer for CoH 3 that gives us some insights into the game. The trailer features an introduction to the infamous German Wehrmacht and its military forces in action. You can watch the trailer here:

Wehrmacht which is the German army will be one of the four groups available in the game at the launch. According to the trailer:

The Wehrmacht will weather the storm before unleashing an array of devastating counterattacks to smash the enemy.

While we have seen Wehrmacht featured in the previous iterations, the major difference this time will be in its tech structure. During a battle, players will get to decide whether to invest more in their buildings, unlock new units like the Wirbelwind or StuG, or advance to more powerful vehicles like the Panzer IV. As the game progresses, Transfer Orders will also let you swap your Grenadiers for Panzergrenadiers or Jaeger Infantry. ​

Company of Heroes 3 Weapons and Entrants

The sequel will also see some old weapons returning along with some new ones. The iconic Tiger I and Flak 36 from the previous games are back. 20cm Flak, and Fallschirmpioneers are two of the new entrants being added to the game that will add new ways to play the game. Sega also claims that they’ve made this new Wehrmacht with the community’s reviews and this will be their biggest imagining of the army till now.

More about the game will be revealed through a live stream on November 24 at 10 am PST on Twitch. The stream will provide more information about the faction’s unit roster and battlegroups, so stay tuned for that. Company of Heroes is currently on pre-order for Windows PC and will launch on February 23, 2022.

What are your thoughts on CoH 3? Are you a fan of the series? Let us know in the comments section down below.