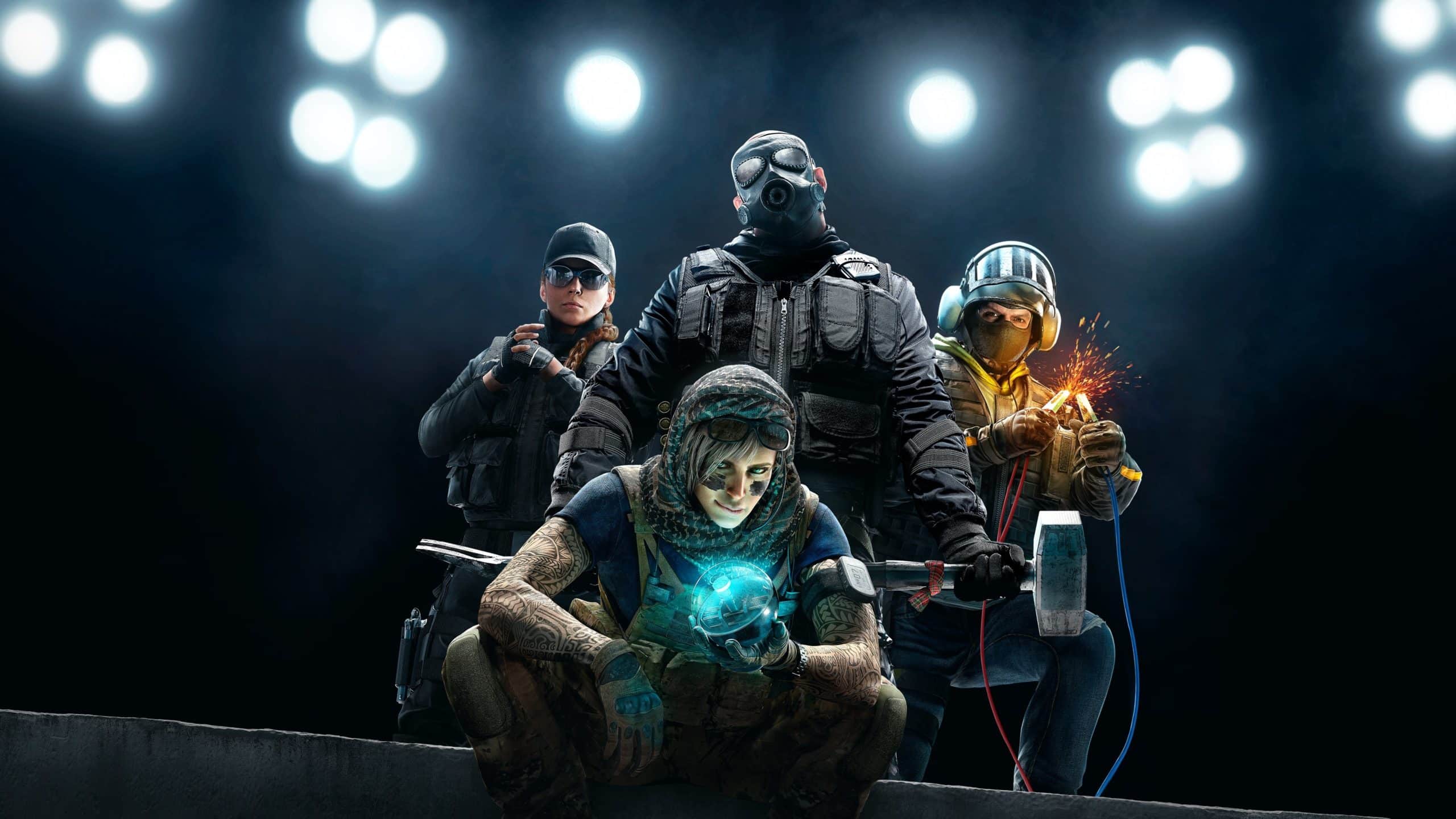 Cross-play and especially cross-progression were some things console players had been asking for a long time on Rainbox Six Siege. While both have been available, they were restricted to PC, Stadia, and Luna players. But now both of the options are heading to consoles through the new Operation Solar Raid.

Rainbow Six Siege Gets Cross-play and Cross-Progression on Consoles

The new season update, Operation Solar Raid brings tons of new content to Rainbox Six Siege along with the cross-play and cross-progression support on consoles. That will now essentially let you play with and against players on different consoles. So, Xbox players will be able to matchmake with PlayStation players and vice versa.

However, you still can’t crossplay with players on PC and other game streaming services and Ubisoft doesn’t intend to add that option any time soon either. Matchmaking among consoles can be disabled within in-game options but if you leave it on, it will automatically add players from both platforms.

Cross-progression is also a part of the new update. Say you had an Xbox and later switched to PlayStation, previously you needed to start the progression from scratch. With the latest update, you can use the same inventory, progress, and Player Stats across both PlayStation and Xbox. So, you always continue your progress where you left off no matter the console.

When utilizing the same Ubisoft Connect account, player rank history will also be shared between Xbox and PlayStation consoles, albeit it will once more be kept separate from PC and streaming platforms. The player’s highest rank and the most advanced Battle Pass progression will also be transferred to each console. There will also be sharing of penalties for problematic online behavior. While loaded cosmetics, operator loadouts, and in-game settings will remain platform- and console-specific.

Project Solar Raid introduces a new Ranked 2.0 system, an upgraded battle pass, and a new map called Nighthaven Labs. It is stated to be designed for “innovative strategies.” Due to this, Rainbow Six Siege will no longer use the two-tier linear battle pass system and instead adopt a non-linear advancement structure.

The update will also introduce Defender Solis, a “mid-speed, medium health” Operator equipped with an SMG-11 as a secondary weapon and a P90 or an ITA 12L as her primary weapon. The new update will be live on December 6 and will bring all the new additions with it.

What are your thoughts on Rainbox Six Siege finally getting cross-play and cross-progression on consoles? Let us know in the comments.