Crysis 3 Remastered Hinted At By Studio 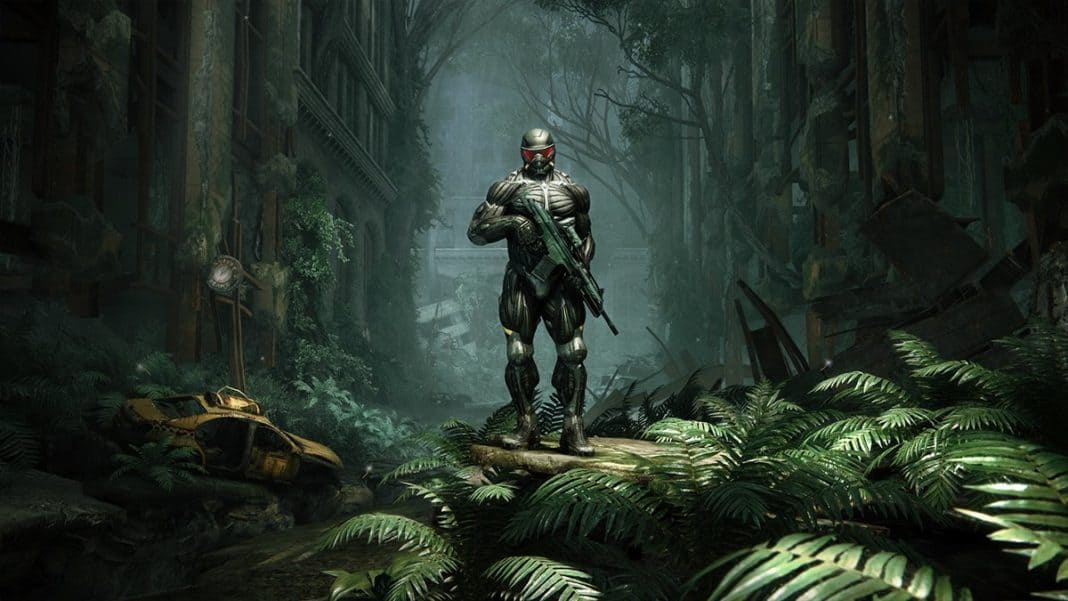 Crysis 3 Remastered may be in development, according to a tease by the franchise’s Twitter account. While there wasn’t much said, the signs seem relatively obvious; the account shared previously unseen artwork and subsequently followed up with the number 3. Naturally, relatively few details are known.

While the move doesn’t exactly confirm that the game is in development, it’s hard to see why else the account would send out the tweets. If it is true, then fans of the franchise can expect an announcement relatively soon. With E3 2021 just around the corner, it could be a tease for an announcement during the event.

Crysis 3 remastered would be one of the first major releases in the franchise in a decade; Crysis 2 was first released in 2011 with 3 coming shortly after. There’s been almost no news about the franchise in the years since then. As a result, many saw it as defunct.

That isn’t the only news announced for the franchise, however. Crytek, the developer behind the games, have confirmed that a Crysis 2 remastered version is on the way. Most interestingly, that was also teased on Twitter, which lends more credibility to the third installment being remastered

The fact that Crysis 2 remastered is on the way shouldn’t be too much of a surprise. The game sold relatively well, although it did have a few shortcomings. The re-release would be a great opportunity to address these while giving it a polish.

There’s also the fact that there were several rumors in late 2020 that speculated how a remaster of the entire trilogy was on the way. With 2 being confirmed and 3 hinted at, that could be the case. Whether they’ll be released separately or as a combined set remains unclear.

Whether or not Crysis 3 remastered is in development remains slightly unclear, although all signs point to yes. E3 2021 would be the natural time to announce it and show off some content. If the game’s revealed before then, then it’s expected that Crytek will showcase the game’s upgraded visuals or other changes.