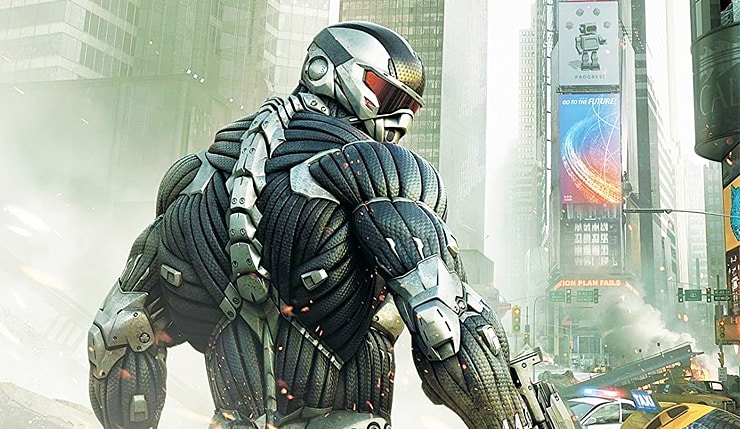 Video game developer Crytek has recently announced Crysis 4 in their latest Twitter post. In addition to that, the Crytek Twitter account posted a 46-second CGI trailer showcasing a buildup that leads up to the number 4. This definitely indicates Crysis 4. The tagline is shown as ‘Join the Journey. Become the Hero’. Adding to that, Crysis 4 images were also leaked by Crytek China on the social media site Bilibili.

Since it has just been announced we don’t know what Crysis 4 would become. But it is pretty much confirmed that it will be a solid First Person Shooter to look forward to. Crysis 3 was released way back in 2013 on the PS3, Xbox 360, and PC.

Crysis Remastered had also been released in 2020. The remastered version was poorly received as it did not bring that much visual improvement and the quality of the game was pretty underwhelming, to say the least. Fans disliked how the game ran on their PCs compared to the original version.

Moreover, with the 4th game announced it has given new life to Crytek and they’ll definitely capitalize on the hype of this new game.

We are interested to see what the developers at Crytek have planned for the series going forward. While the announcement has been made on Twitter, we expect to see a proper trailer, or potentially gameplay at some upcoming event.

Crytek’s Hunt Showdown has been pretty successful and offered players a fairly unique experience. It will be interesting to see what multiplayer component is part of Crysis 4 as well if any. Either way, it’s good to know that the series is getting a brand new entry.

What do you think of this news? Are you excited about the new Crysis game? Share your thoughts in the comments section below!