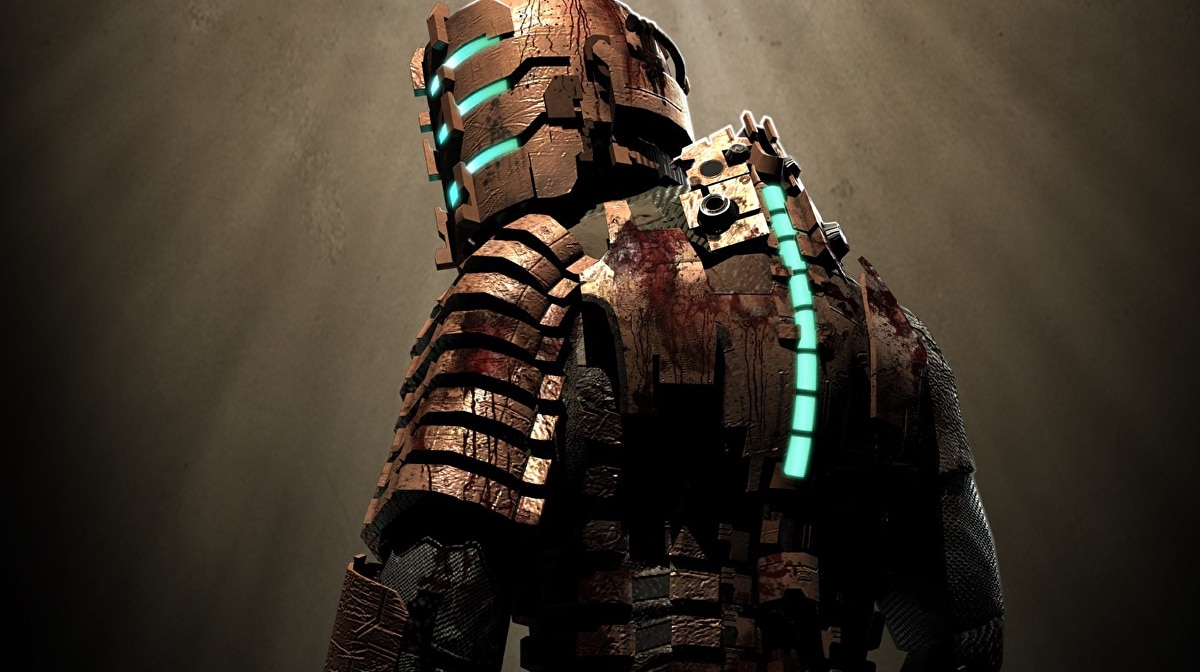 We finally have a proper look at the Dead Space Remake. A trailer was released recently showcasing the gameplay of the newly remade game. The trailer showed off its beautifully re-designed world of the USG Ishimura and its eerie atmosphere. We also got a proper look at the protagonist Isaac Clarke in his mission.

The Dead Space Remake is one of the most anticipated titles in recent times that will release in January 2023. But, this time, most of the original team won’t be remaking it including co-creator Glen Schofield. Schofield currently has created Striking Distance Studios, which is already working on another Dead Space-inspired game called The Callisto Protocol.

The Dead Space Remake is made on EA’s Frostbite Engine and will only release on current-gen consoles i.e. the PlayStation 5 and Xbox Series X|S. There isn’t any confirmation whether it will be on old-gen consoles later on. But, since it will take on the full potential of the Frostbite Engine, it is highly unlikely.

According to EA, the remake will bring a more ”deeper and immersive experience”. It will also bring ”jaw-dropping visual fidelity, suspenseful atmospheric audio, and improvements to gameplay.” They also said that they will remain true to the ”original game’s thrilling vision”. Moreover, they also confirm that the remake offers ”enhanced audio and crisp, harrowing visuals that have been carefully reimagined to evoke a new level of immersion and quality.”

So, with this confirmation, we can be sure that players will get the same frightening and thrilling experience when they first played this cult classic. The Dead Space Remake officially releases worldwide on January 27, 2023, for PlayStation 5, Xbox Series X|S, and PC.