Deep Silver Volition Has Shut Down Agents Of Mayhem Servers 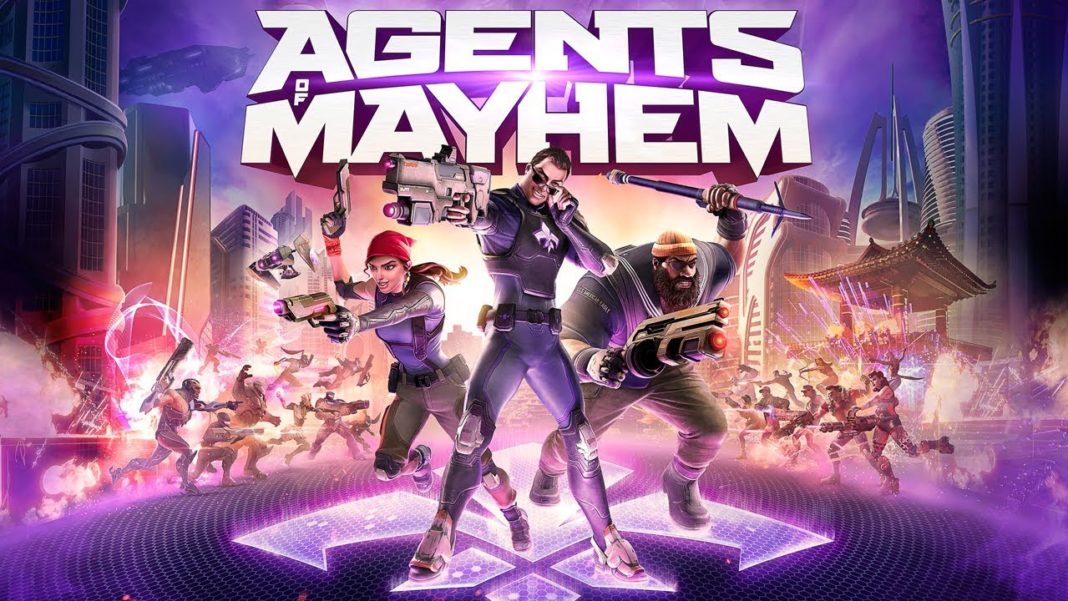 Deep Silver Volition has permanently shut down the Agents of Mayhem servers without any notice for a while. While this doesn’t affect co-op gameplay, you can’t play the contracts mode at all. This is a bad situation for players who are aiming for the Platinum trophy or 100% completion for the game. A trophy in Agents of Mayhem has the requirement of completing 15 connected contracts, but since the servers are offline it’s no longer possible for them to earn that.

Agents of Mayhem had been released worldwide on all consoles in 2017. It had received mainly mixed reviews mainly due to the repetitiveness of its gameplay. The game is set in a parallel universe to that of the Saints Row series mainly after the events of the Gat Out of Hell expansion. Most critics and fans stated that it was extremely fun but after a while the gameplay got repetitive. While the concept of Agents of Mayhem was appreciated it didn’t pan out properly.

Fan reaction to server shutdown was a bit mixed. Most of them told that a server shutdown notice should have been given by Deep Silver Volition to the remaining players of the game. But they showed no love for the game which at the moment, has only a handful of players. Trophy hunters would be the unluckiest of the bunch because now they have no way of completing the game fully due to one of the trophies having an online requirement. Deep Silver Volition had probably realized early on that Agents of Mayhem was not a profitable venture as Saints Row. As such, they decided to shut down the servers mid-way through 2021.

What do you think of this news? Do you think Deep Silver Volition has taken the right decision to shut down the servers of Agents of Mayhem? Share your thoughts in the comments below!