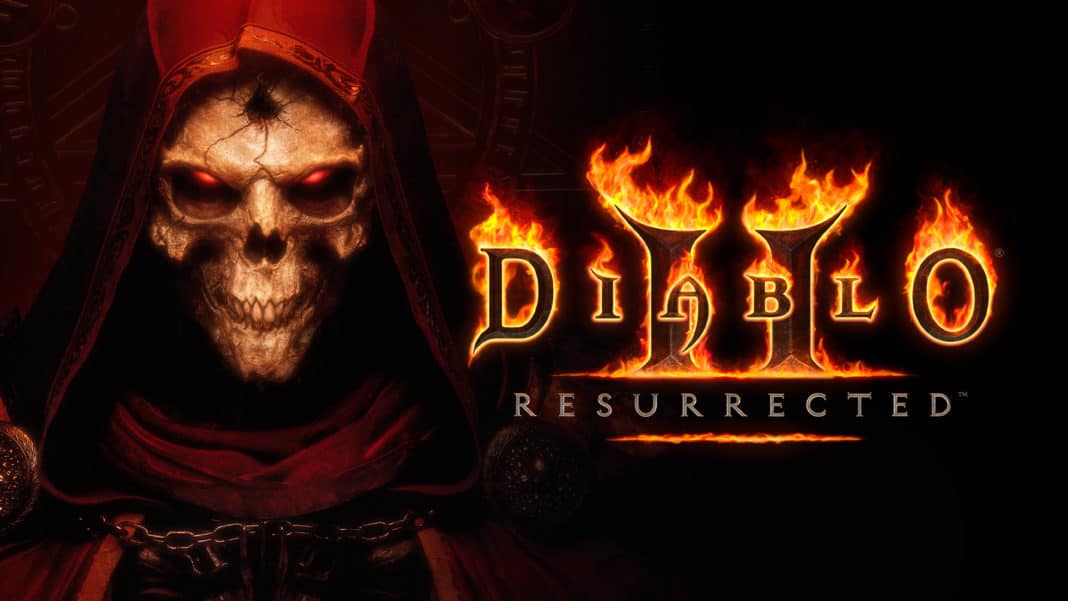 Diablo II: Resurrected will allow the import and use of the old save files from the original Diablo II. The news was confirmed by game producer Matthew Cederquist in an IGN Middle East interview.

Although released almost 21 years ago, Diablo II still enjoys a cult following with numerous players still playing it. At press time, Diablo II viewership on Twitch is 3.2k. Those that play the game will be able to enjoy the remastered version right from where they left off thanks to the import feature.

Cederquist official confirmed the single player saves will work. He then added that players can continue their game in the remastered version, which includes updated sound effects and visuals. He went on to say “that’s the best feature ever”.

In Diablo II: Resurrected players will be able to still play the game in the legacy form, if they so desire.

During the interview, Cederquist shared more behind the scenes information about what was considered during the remastering process. The game was updated with the use of new artwork but the development team also tried to fix some balancing issues, the console gaming experience, and improved security.

The fact that saves can be imported makes sense because the Resurrected version of the game is not exactly a remake. It is not reverse-engineered or rebuilt. The game engine is the same and the focus of the developers were put on giving it an upgrade so it is more relevant during modern times.

Related: Diablo 4 and Overwatch 2 Will Not Release in 2021

Diablo II: Resurrected will be released in 2021 but no official date is known as of now. It will be available on PC, Xbox One, Nintendo Switch, Xbox Series X, PS4, and PS5. Two alpha versions will also be released soon. Right now, sign-up for multiplayer and single-player alpha versions is open. 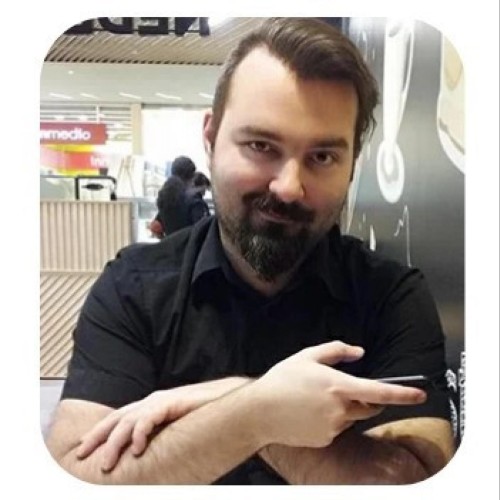