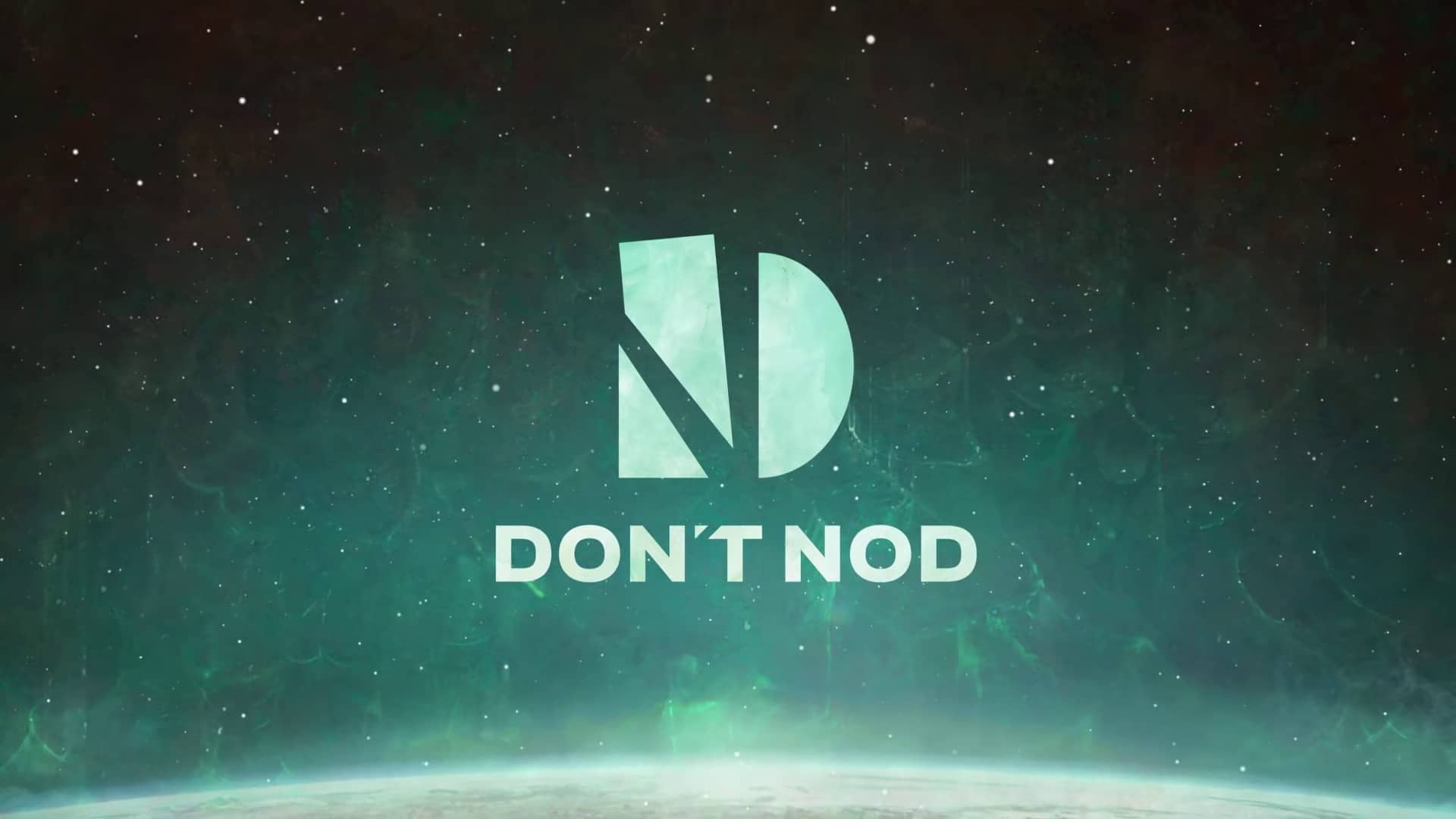 Don’t Nod is the studio behind Life is Strange and Vampyr games. The studio recently released its earnings reports in which they dropped information regarding revenues and income. They also revealed that no less than 8 games are planned to be launched by the Studio in upcoming years.

According to the report, the studio plans to release 8 different titles from the years 2023 to 2025. They’ve already announced a couple of those games, however, the rest are currently unknown and we can only guess what they’ll be.

The other projects are unclear, but Dontnod will have a busy few years as it tries to establish itself in the action-RPG game industry. One of those games, which will be produced by Studio Tolima and is still in development, has not yet been given a name.

Dontnod is also attempting to enter the action-RPG market with Project 8 alongside Focus Entertainment. Strong narrative-driven video games will also be an emphasis, under the direction of Life is Strange‘s designers. Of the total of 8 games, 5 are going to be self-published by Don’t Nod. 1 will be co-produced with Focus Entertainment and 2 of them are published games made by external studios.

Apart from Life is Strange, Vampyr was also a great hit for the company. And they recently revealed in an interview with Sportskeeda that they plan to capitalize on that:

‘This dynamic is notably linked to the success of Life is Strange and Vampyr, which we intend to continue to capitalize on. It is therefore natural that we decide to accelerate our investments in the development capacities of new games that will follow in the same vein, both in the multi-project hub in Montreal and in the RPG hub in Paris.‘

Also according to industry analyst MauroNL, one of those upcoming games could be Vampyr 2 or something along the same lines. Vampyr has sold more than 2m units since its release in June 2018. It was also downloaded more than 8m times during its free period on the Epic Games Store. The company also claimed its biggest financial success so far along with Life is Strange.

With all these games planned out, we hope Don’t Nod can deliver quality content for gamers to play. We’ll be sure to keep you updated if any new information about these games sprung up. So stay tuned for that.

What are your thoughts on Don’t Nod releasing 8 games in the next 3 years? Let us know in the comments down below.