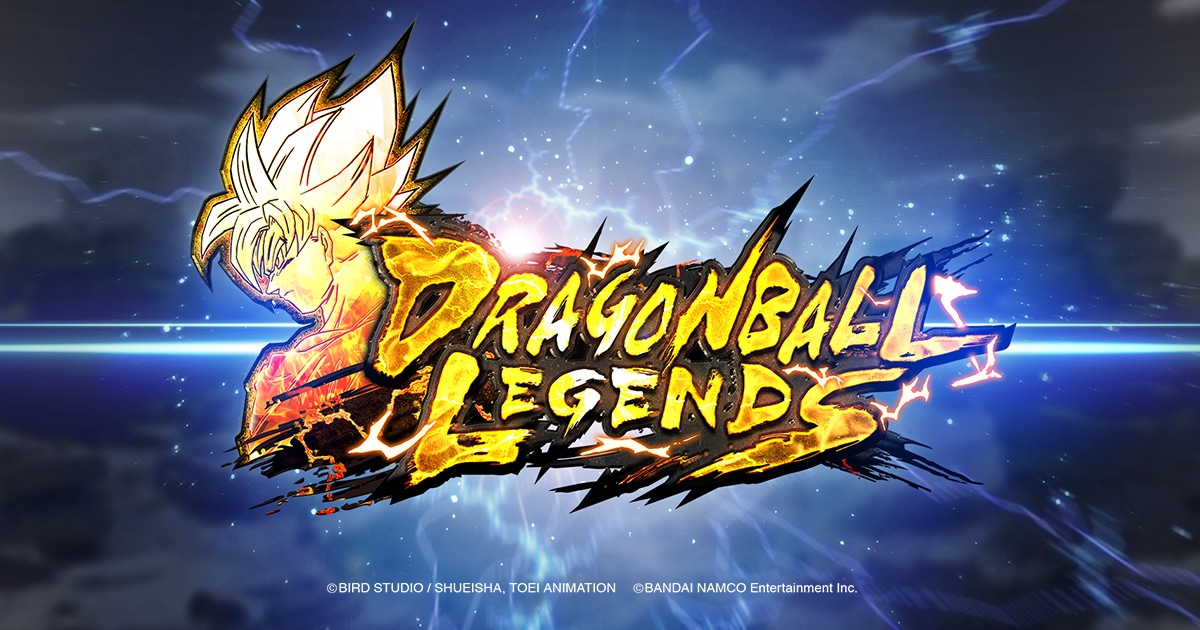 With Dragon Ball Legends just having dropped a new set of characters, it is again time for a new Fighter Tier list. So, we’ve done our digging and we’ve concocted a list right here for you.

Dive in to find out who the best units in the game right now are, who you need to summon for when their respective banners make a return, and what units you can utilize to climb higher in the PvP ranks.

With the addition of Legends Limited Super Saiyan Trunks, Buuhan, and a Tien that looks like he could break the meta entirely, it’s never been more important to stay up to date with the best units.

With a Ranked PvP scene as challenging and rigorous as that of DBL, staying on top of the meta is the only way to consistently gain RP.

And while the meta is usually defined by teams and tags that are buffed up by good units, the leader slot update has made making certain units work with other teams significantly easier.

So, here is a tier-by-tier ranking of all the best units in Dragon Ball Legends and their tags, along with an explanation of what each tier represents.

Disclaimer: Most of these rankings are subject to change with the arrival of new units and how they fit into the game’s meta. Units are also ranked according to their stats and performance at 14 stars. (and a Zenkai Awakening where applicable)

Z Tier units are the absolute best of the best. These units are on top of the Dragon Ball Legends Tier List because of how easily they can dominate enemy teams, even on their own.

Simultaneously, these units have a large plethora of teams that they belong on and easily fit into, and are units that will be seen controlling the meta regardless of upcoming units in the foreseeable future.

Tier S units fall just below S Tier units because of a few minor reasons spread across the board. Their kits either lack a major component to make them worthy of the top spot, or their team compositions aren’t as widely ranged as S Tier units.

Moreover, A Tier units in the Dragon Ball Legends Tier List, when utilized correctly, hold the same potential to dominate entire teams. This especially holds true when they are run with their ideal teams.

Units in Tier A belong in the middle of the meta, where with the right teams and utilization, they can put up fair fights with A or S Tier units. These units majorly have strong kits, or very high stats at their peaks, with the difference being made entirely in the teams around them.

Fighters like Super Vegito and Future Purple Vegeta, while being predominantly found on Mono Purple, are mediocre at best on their own. On the other hand, characters like GoD Beerus have unique mechanics like anti-Revival but lack full teams to support them.

Note: SP BLUE Tien is currently in A Tier given his Rising Rush cancellation mechanic hasn’t been added to the game. Once added, that alone should make him an S-Tier unit.

B Tier Units end up where they are on the rankings because of major drawbacks in either their kits or in the teams they are run on.

Characters like Legends Limited Kid Buu and Demon King Piccolo, despite being extremely useful in terms of their kits, end up being almost below average on teams other than Regeneration.

On the other hand, units like Saiyan Saga Vegeta have full teams around them, but end up underperforming because of their stats and having been power-crept by newer units.

C Tier Fighters are at the bottom of the meta. This means that they no longer do what they were initially meant to do, or have better variations of themselves with new and improved versions of their kits.

A classic example of this is Legends Limited UI Sign Goku. With the release of Mastered Ultra Instinct Goku, his dodge mechanic seems almost useless compared to the much better counter mechanic.

C Tier also constitutes fighters that have only one solid team and are heavily reliant on it to feel relevant to today’s meta.

With the current standing of the meta, the strongest character in Dragon Ball Legends is Legends Limited Tag Android 17 and 18.

This formidable duo deals insane damage, can deal with Blue and Yellow units due to the Tag Switch mechanic, and can inflict opponent teams with powerful debuffs like sustained damage up and nullify cover change.

With the unique gauge that allows him to counter opponent attacks and the fact that he gains endurance when his allies die, he’s formidable both as part of a team and solo.

Who Is The Weakest Character In Dragon Ball Legends?

The weakest character in DBL is Hero World Champion Hercule.

But despite being the weakest, he is also the most annoying character in DBL with his ability to inflict the enemy team with paralysis.

Who Is The Strongest Saiyan In Dragon Ball Legends?

Being the first summonable Ultra unit, Super Gogeta has managed to stay on top of the meta since his release at the end of 2021. His last stand mechanics, along with two ultimate attacks and nullifying cover change, make him a formidable force to this day.

While this might be the current standing of characters in the game, the meta is ever-changing especially with the addition of new characters every month.

Do you agree with the rankings? Should a character be higher or lower on our DBL tier list? Let us know what you think.