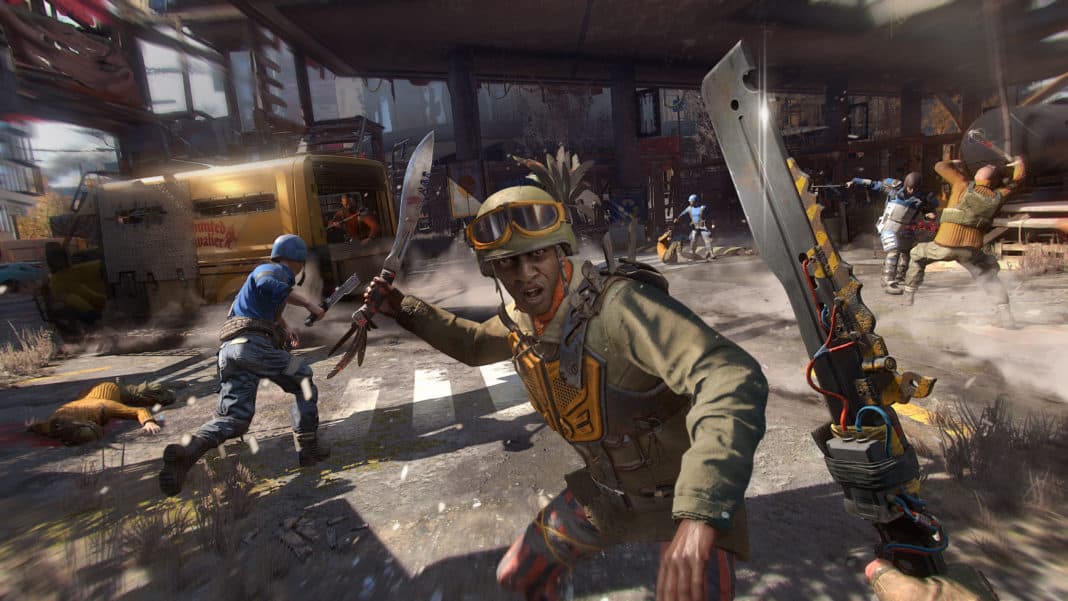 While Dying Light 2 was officially announced at E3 2018, few details were released about the game over the following two years. Developer Techland is looking to change that throughout 2021 and has lived up to its word so far. As a result, it’s released several teases and it looks as though another is coming this week.

Techland is set to go live on Twitch this Thursday, and it appears as though the upcoming horror game will be featured. At the moment, however, details remain relatively scarce. The company only partially announced the event through some new cryptic art. While the art was released last week, the announcement was only found today.

That’s primarily because Techland wrote the announcement on a Dying Light 2 poster in ink only visible under a UV torch. The note itself addresses a survivor and is written from the perspective of another unknown survivor. In the note, the writer asks the reader to remember Harran, one of the main characters in the first game.

Recently, a new update focused on the game came out. Several weeks later, Techland received a trademark for Stay Human, which may hint at certain moments in the March update. Specifically, it could be related to the protagonist being infected and needing to ‘stay human.’

Techland, however, hasn’t issued a statement about whether or not this is the case. Fans of the franchise may have to wait until the livestream later this week to find out. It is possible, though, that the developer will keep a tight lid on most story-focused information as long as possible.

It’s also speculated that the game will be featured at E3 2021, though. More information about the game should come out during the event.

Techland’s Dying Light 2 Twitch livestream will take place on May 27 at 12PM PT/8PM BST. What the company will actually highlight during the event remains to be seen. It’s speculated, however, that it will include more footage of the game, alongside further discussion about its development.