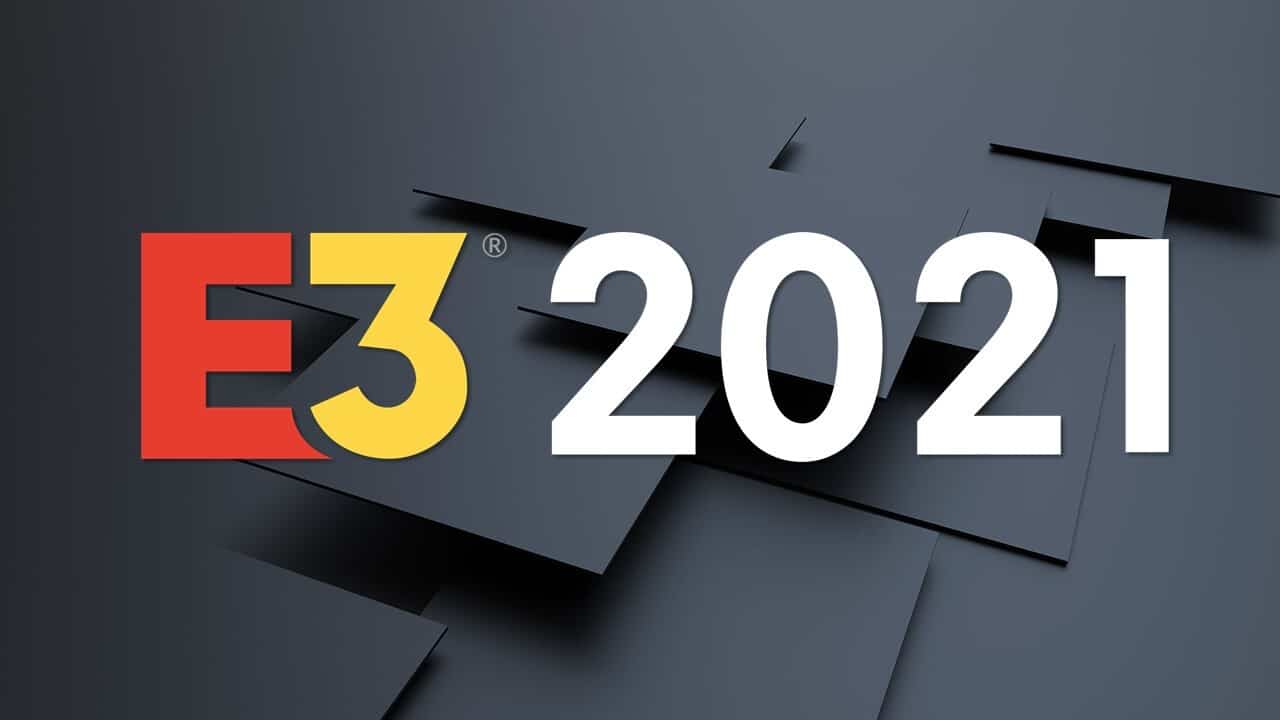 Over a dozen companies have been confirmed for E3 2021 by the Entertainment Software Association. While the majority of these specialize in gaming peripherals, several indie developers are also on the list. With the new additions, next month’s event looks like it’ll be stacked.

Some of the more notable names confirmed by the ESA include NetEase and Razer, which have both become giants in their respective niches. They’ll be joined by Intellivision, SK Telecom, Tastemakers, GuliKit, 24 Entertainment, and Norton Gaming.

Alongside these will be six indie developers, namely; New Blood Interactive, Burgos Games, the Sixth Hammer, Dreamteck, Hooded Horse, and Ghost Street Games. There have been quite a few other large gaming companies already confirmed for E3 2021. Xbox and PlayStation will both have dedicated sections, Warner Bros., Square Enix, and Gearbox Software.

Bandai Namco, Sega, Capcom, Take-Two, and Ubisoft are also confirmed. That doesn’t mean that the programming for the four-day event has been released, however. In contrast, the ESA says that this will be released in early June.

This year’s E3 will be much different than the majority of previous years, as it will take place entirely online. To compensate for this, though, the ESA is packing its schedule with as much content as possible. That should mean that quite a few games will be showcases, while others will be officially announced.

Given that the schedule hasn’t been officially revealed yet, it’s unclear when certain announcements could be made. While there are quite a few publishers attending, there will be a few notable absences. EA, Activision, and Bandai Namco are all unconfirmed as of yet. There were several others who were initially thought not to be attending, but later confirmed that they were.

It’s also currently unclear whether Blizzard will be attending, especially given that it recently cancelled BlizzCon 2021. There’s still time left for them to announce that they’re taking part, however. Registration for E3 2021 begins on June 3, while the event itself will take place between June 12 and June 15.