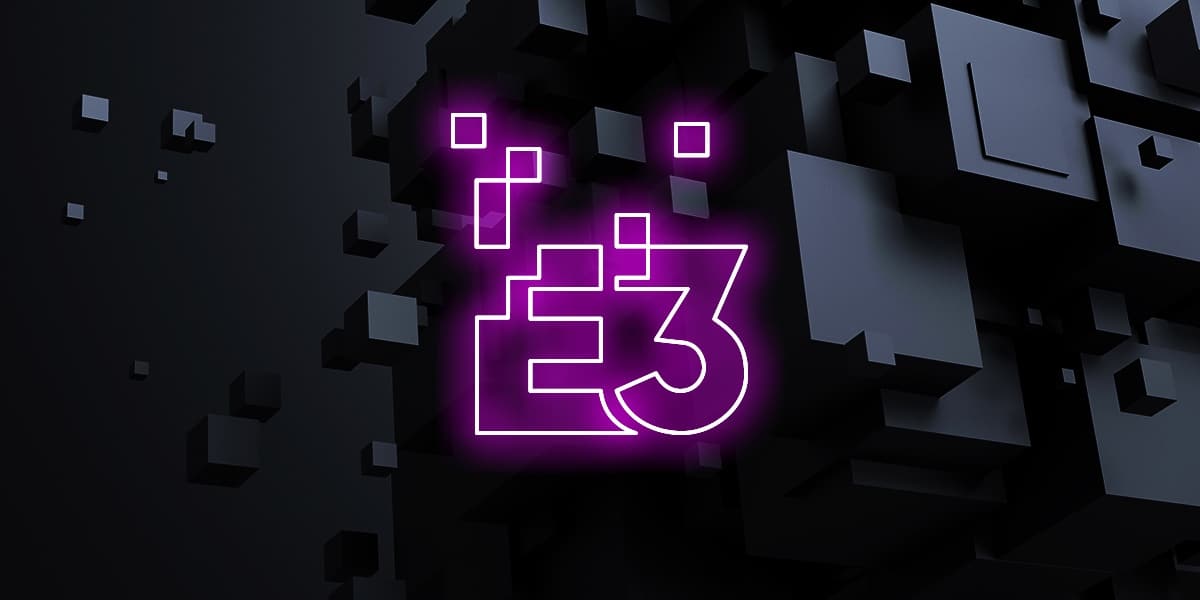 While the ongoing pandemic means that E3 2021 will take place entirely virtually, it doesn’t mean that the event won’t be packed. There are a host of developers and publishers taking part, with plenty of titles set to appear. There’ll likely be several surprises during the event.

A new addition to the yearly conference stems from a partnership between the ESA, which hosts the event, and the International Game Developers Association (IGDA). The partnership looks to boost the visibiliy of indie games during E3.

Specifically, the partnership will let IDGA members, such as developers and publishers, showcase their work. Stanley Pierre-Louis is the chief executive officer and president of the ESA. He noted that indie games are a critical part E3 2021.

He added that he was excited to bring more awareness to them. In a statement, he said:

IDGA executive director Renee Gittins also spoke about the partnership, adding that these games “provide hearfelt stories” to players. They also lead progress for the industry as a whole. As Griffith states:

“The IGDA is thrilled to partner with the ESA to uplift indies during this year’s E3 and beyond. Indies provide heartfelt stories and groundbreaking creativity that lead progress of our industry. It is an honor to help indies onto this grand stage for the first time so they can share their efforts and inspiration worldwide.”

E3 2021 will take place between June 12 and June 15. Attendees can access the event through an online portal while attending “virtual booths.”