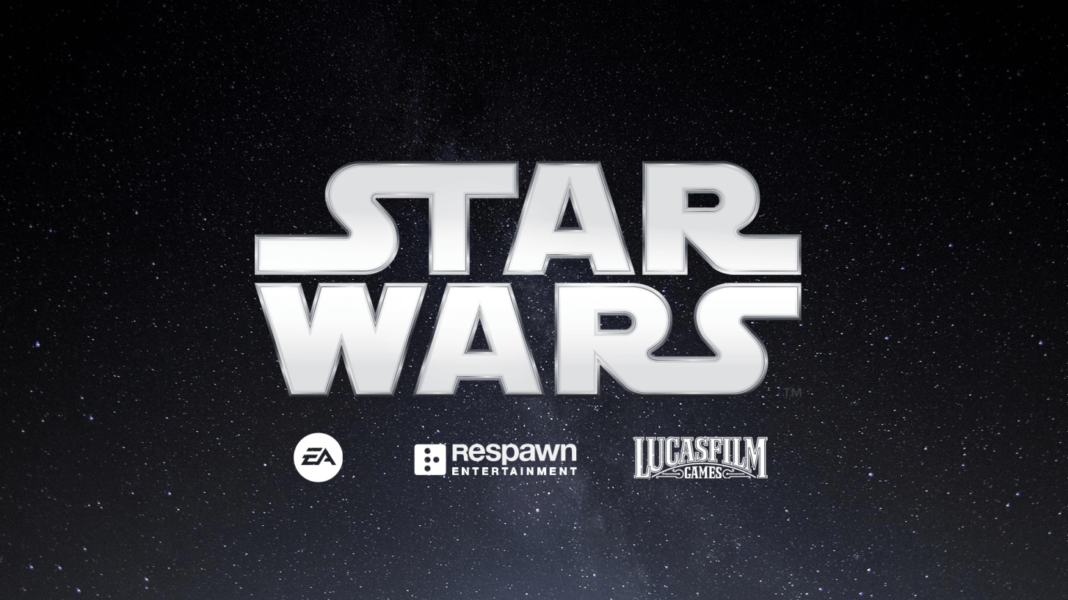 EA has recently announced that it has three new Star Wars titles from Respawn Entertainment. Respawn are best known for their work on Apex Legends, Titanfall, and Jedi: Fallen Order. Lucasfilm Games is also said to be collaborating with the projects with EA.

The three Star Wars games from Respawn are said to be sequels for their own Jedi: Fallen Order, a first-person shooter game from Peter Hirschmann, the Game Director at Respawn, and a strategy-based game via a production collaboration with new formed studio Bit Reactor.

Work has already begun on the three projects so we might see new teasers and trailers soon. Peter Hirschmann exclaimed, ”Working with Lucasfilm Games on a new FPS in the Star Wars galaxy is a dream come true for me, as this is a story I have always wanted to tell”. So, these Star Wars titles are definitely something to look forward to in the future.

By greenlighting these projects, it’s pretty much sure that we won’t be getting a Battlefront sequel anytime soon. But these projects are definitely something to look forward to. Lucasfilms is also deeply invested in these projects. More details on these titles can be found here.

What do you think of this news? Are you excited about these new Star Wars games from Respawn? Share your thoughts in the comments section below!