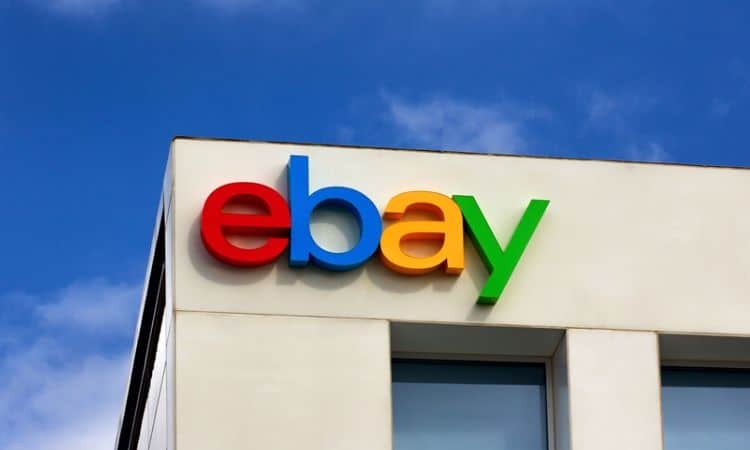 eBay has been one of the largest online retailers on the planet for years, making it a popular place to sell video games. With its upcoming terms of service change, however, selling adult video games will be much harder. The change is a part of the company’s new “Adult Items Policy,” which will come into effect on June 15 and effectively means that eBay bans quite a few games.

It also goes much farther than the typical sale of pornographic materials, as many people would suggest. More interestingly, though, the new policy bans items that show illegal content. That could make selling video games on the site quite difficult. Countless games have the player killing monsters, aliens, and even human characters.

That could make them banned under the new policy. As the new eBay policy notes, products that are now banned include:

It’s also unclear as to whether the new policy would mean that games rated 18 or over would be included in the eBay bans. If that’s the case, then quite a lot of video games would have to be removed from the platform. Different ratings in other countries could also make this difficult.

“We want to make adult items available to those who wish to purchase them and can do so legally, while preventing those who do not wish to view or purchase these items from easily accessing them.”

With the new eBay policy going ahead, it looks like quite a few games will be taken off over the coming weeks.