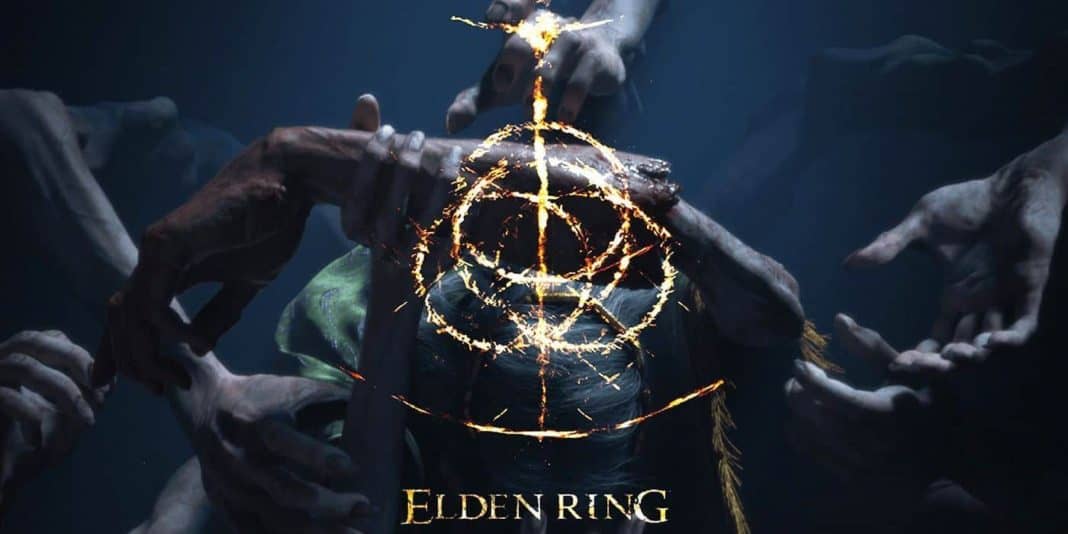 Elden Ring, one of the most anticipated games of recent years, has been teased yet again in another rumour. Italian gaming journalist Federico Fossetti, the head redactor for Everyeye.it, has posted a picture of the Elden Ring logo at his Facebook Feed.

Fossetti is “one of the most reliable figures in Italian journalism” who has been writing in the gaming space since 2001. He is well known for dropping little about upcoming games from time to time and, given his long-standing position in the industry, these little clues have proved to be quite accurate.

Right after the picture was posted, Fossetti started a Livestream on Twitch to talk about Destruction Allstars, but since the chat was spamming Elden Ring, he decided to address the topic. Here are the key takeaways from the stream, translated from Italian by a Reddit user called u/WolfradSenpai.

So while the logo itself spill the beans over anything, the intent behind it hints at the fact that official information about Elden Ring is coming very soon. Jeff Grubb also teased about news in the first months of 2021 and since we’re already in February, Elden Ring‘s official news can’t be far from now.