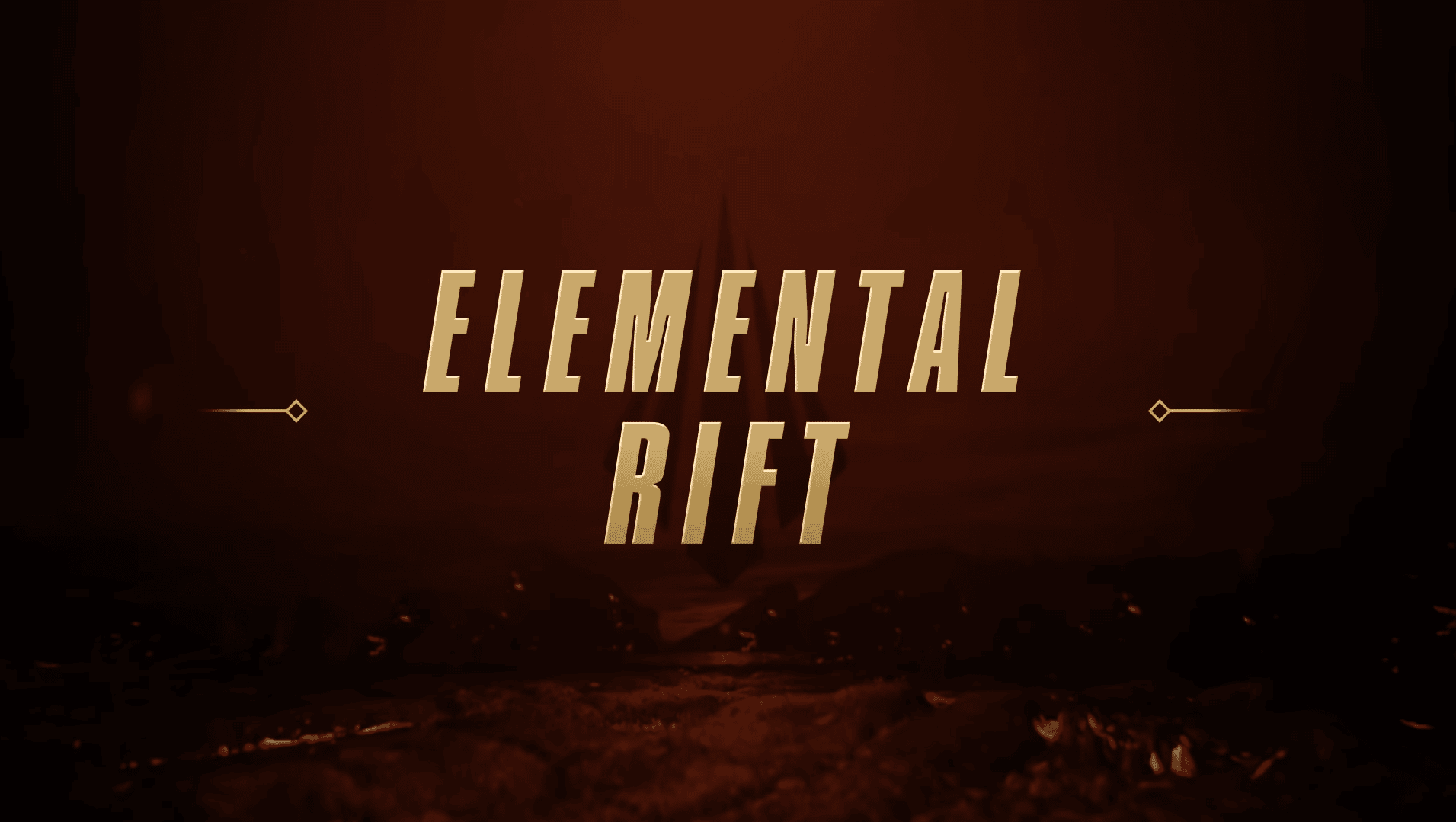 Riot Games released a new developer update on League of Legends: Wild Rift with familiar features and systems planned to come to the game straight from the PC title that shares the same name. The biggest announcement this season will be the inclusion of the Elemental Rifts system coming sometime during 2022.

League of Legends: Wild Rift has already adopted the Elemental Drakes in the game but in a future patch that’s scheduled to come in a few months, Riot Games has confirmed that they’ll be adding Elemental Rifts and Dragon Souls. This change has already existed in the main title on PC since 2019 but has not been implemented in the mobile version yet.

Wild Rift hasn’t given a full explanation on the mechanics surrounding this feature since they are still in the development stage which is why it might not have the same effects or requirements as its PC counterpart.

In Riot Games announcement, they also stated that they will slow down the release of champions and aim to release more original skins series in the future. The only new champions that are confirmed to arrive for now are Sett and Yuumi.

Guild vs Guild is also announced to make a comeback later this month. This year’s competition will be set in Ionia. Players who are looking to compete again can expect the tournament to begin sometime towards the end of this month.

All changes have been stated to arrive this year but none of them have been announced to be included in a specific patch so there’s no solid release date for any of them aside from the fact that they are included in this season.

By Ivan Reyna
A writer who is absolutely obsessed with sharing news and various content about his favorite video games! His goal is to eventually write a story for a large video game company.
Leave a comment