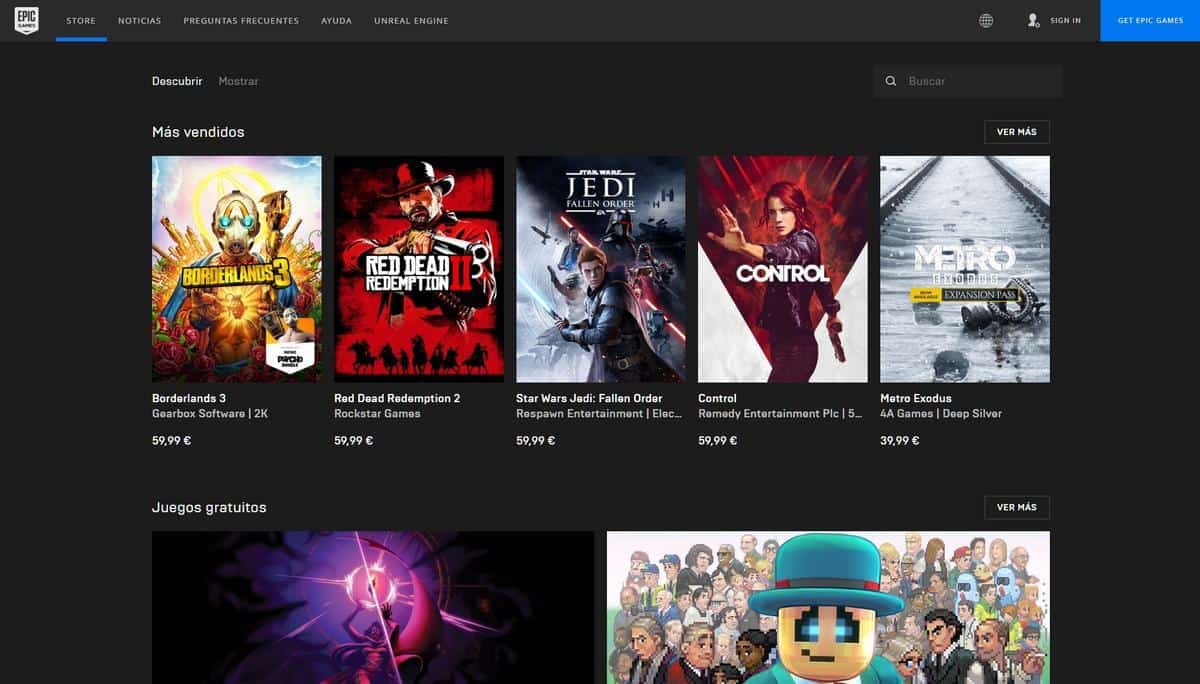 Plenty of eyes have been on the Epic vs Apple trial over the past few weeks. It’s worth putting into context, however, what’s really at stake with the trial. That was the focus of testimony yesterday, with Apple Fellow and former senior vice president of worldwide marketing Phil Schiller breaking down most apps’ business model.

Breaking Down The App Store

While Mr. Schiller didn’t get into too many details, he did note that there are hundreds of thousands of games available. About 17% of these use a freemium model. Fortnite would be the best example of this; there’s no cost to play, although you can buy things in-game. Approximately 6% of these are premium games; ones that need an up-front payment.

During his Epic vs Apple trial testimony, Phil Schiller added that 75% of all games on the App Store are completely free.

How The Epic Vs. Apple Trial Affects Apps

The central disbute in the trial is Apple’s justification for taking a 30% cut of all proceeds generated in a game or app. That means that three quarters of all games aren’t eligible for the program. That means that only 17% of the games on the App Store are charged for their microtransactions.

Even factoring in premium titles, it still represents less than a quarter of all the platform’s titles. It’s worth adding, however, that Mr. Schiller was referring specifically to video games. Whether this pattern is represented more broadly remains unclear. Regardless, the outcome of the trial could have implications beyond simple categories.

That isn’t the only development in the Epic vs Apple trial, though. It recently came out that how Roblox defines games could have major implications on the case. Apple had argued that the platform makes “experiences,” something which was subsequently backed up by the company itself.

Whether a judge believes this, and how much of a factor it will be in the trial, isn’t exactly clear. The trial continues.