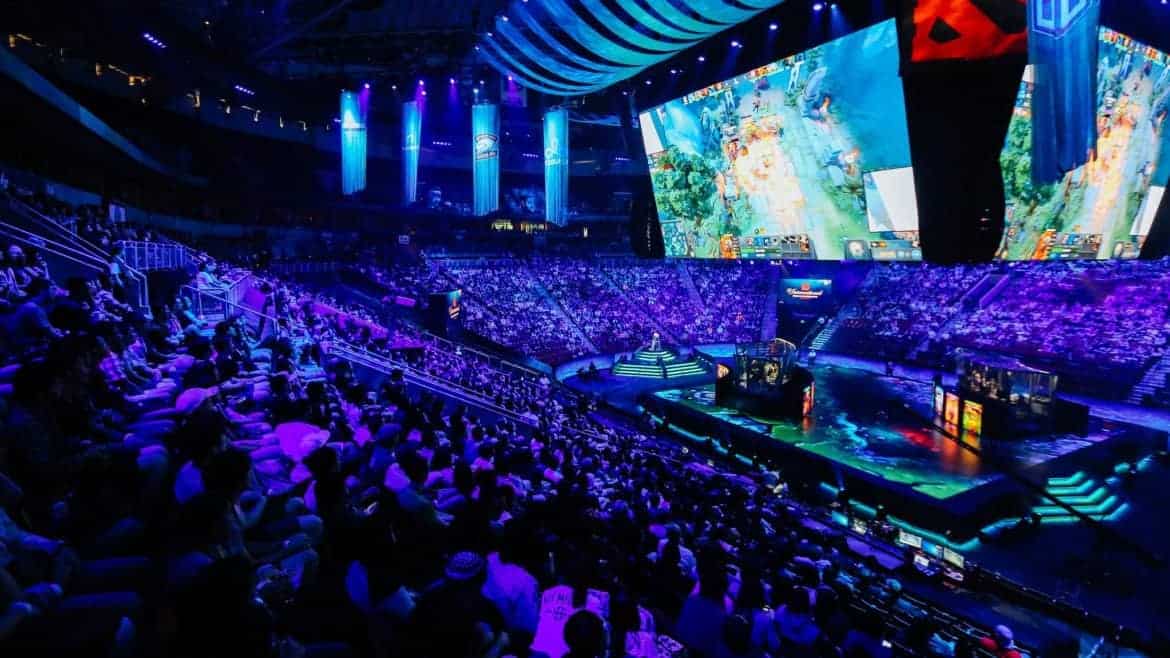 Everyone knows playing video games was once a hobby making its place in the mind of teenage boys. Nowadays, it’s not limited to the couch and the home and becomes an industry that is going to surpass $1.5 Billion by 2023, amazingly. Forbes said, “Esports is fast on its way to becoming the most financially lucrative market on the globe, thanks to massive exposure and interest of major tournaments.”

Without any doubt, major public figures, including investors and celebrities are also helping out the industry by making partnerships and investing their money. In the Esports industry, the excitement of playing video games is no longer available in homes, because it extends beyond the walls of your home and makes the place in stadiums and arenas having the capacity of seating for thousands of fans.

Esports is more than Fun and Games

After knowing the facts and figures, you may surprise that what the esports industry is going to be, and within the next three to four years it will stand in the first position. Let’s have a look at Esports history to see how it started to boom in 2017. Here are a few factions that force you to think that Esports is more than fun and games.

Why the popularity of Esports is continuously growing?

Dozens of reasons are there behind the growth of esports, including esports organization, strong social components, heavy investments, and more. Secondly, the industry spans different popular games like League of Legends, Fortnite, PUBG Mobile, Call of Duty, The Sims, Clash Royale, Clash of Clans, and more. The player can expect to see a real competition between different teams who struggle for massive prize pools. The tournament is held beautifully in a massive stadium and has a proper format of Bo5, Bo3, and Bo2.

You can also make your career in the gaming industry if you love playing video games. We know it is not possible because of expansive in-game purchases, and some players can’t deal with those. Therefore, third-party sites existed in the world to help you grow your account, even they allow you to buy accounts of any games you love to play, like League of Legends Accounts, which is already in the boom because of a professional player who unlocked almost all valuable stuff. Back to the topic to see why the growth of esports is faster than any other industry in the world. Here are a few facts:

The Esports industry is lucky because it has two major live-streaming platforms like YouTube and Twitch. Both platforms connect fans and players, and other mainstream social media platforms further strengthen the connections between teams, players, and fans. Therefore, it serves as the most prominent reason for the esports industry boom.

The esports organizations in themselves are the next reason for the industry boom. One of the most prominent organizations, known as Faze Clan is offering merchandise to increase the reach of the fans. Now, fans are close to their favorite teams.

As mentioned above, celebrities, brands, and other public figures are getting involved in the esports industry and making partnerships with massive teams. They are investing their money to generate revenue and make their names. According to a report, the investment in esports is up amazingly from 4.5 billion in the year 2018, which was 490 Million in 2017.

People are seeing an increment in tournament prizes every year. In short, money is increasing with an average rate of 42% per year. Nevertheless, it could be a massive reason for the growth of the esports industry.

Back in 1998 – earlier days of the esports industry, the player base was too low. In the next two decades, the industry has seen a growth of professional players at a rate of 43% per year.

For sure, a lot of things are conducted behind the scenes to make a tournament successful, while hosting a show. The cooperation of tournament organizers, teams, brands, and developers is compulsory as they have to work as a team to run a successful show and make sure the booming industry keeps growing.

We featured a list containing the world’s best four teams for you to see and get inspired. The names of the teams are the following:

The Esports industry was started in 1998, and nowadays it is in its boom and enjoying massive popularity. The reason behind its success is the availability of a lot of features, streaming platforms, professional teams, and many other things that do matter in its success.