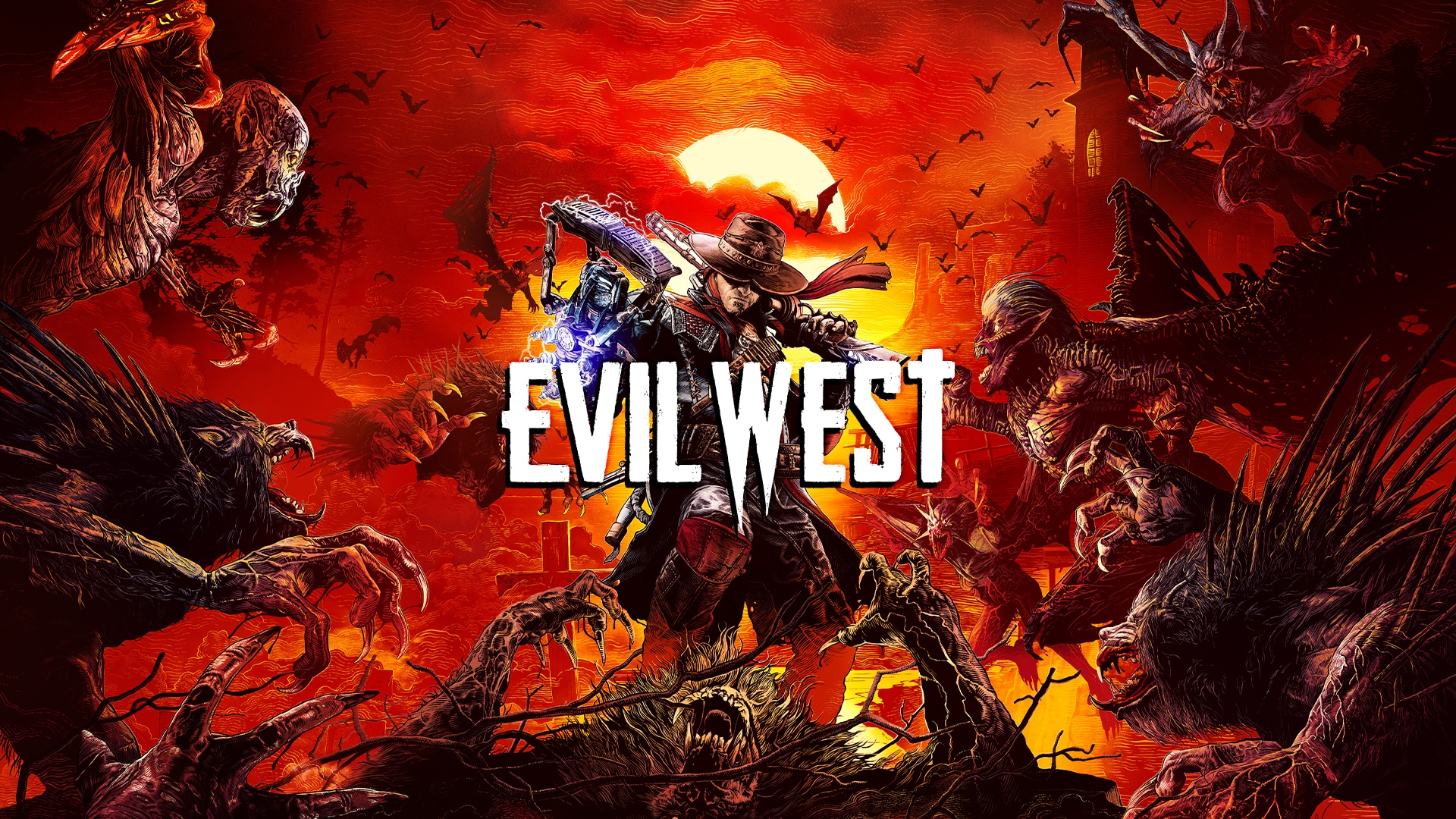 Evil West is an upcoming third-person shooter game from the developers, Flying Wild Hog. It will be published by Focus Entertainment who have previously been responsible for the ‘A Plague Tale‘ series. The game has shown promising trailers which have got the fans all hyped for it. Ahead of its launch in around a week, Evil West’s game size on PlayStation 4 and 5 has been revealed.

PlayStation Game Size have once again confirmed the size of the game for both PlayStation 4 and 5 before the launch. They have also confirmed the pre-load date so you can manage your storage beforehand. Like a few recent titles which are crossing the 100GB mark, Evil West seems rather tame in comparison. The game will come in at just 28.835GB for the PS4 and 33.699GB for the PS5.

We have previously seen that games lately have been smaller in size on the PS5 due to it using game compression technology to save storage on its SSD. But Evil West will be slightly bigger in size on the PS5. It should also be noted that the versions of both consoles are different in the Tweet. Also, these are just the initial figures, the sizes will most likely be bigger after updates and patches.

The pre-load date for the game has been set as November 20, so around 2 days before the actual release. Considering the game isn’t taking much space you’ll probably be good to go. (Well, not if you got Modern Warfare II installed too)

The Game will Feature a Performance Mode

Recently, the publishers also confirmed that the game will consist of a performance mode for current-gen consoles. Evil West will run at the typical 4K 30 FPS on the PlayStation 5 and Xbox Series X. But then, there will be a performance mode that will let you play at 1080P at 60 FPS.

The choice is weird considering both the consoles are powerful enough to push this performance at higher settings. Maybe it’s just an old-gen limitation that the studio had to work around. But if you are a PC gamer, here you can check the game’s system requirements.

Evil West drops on November 22, 2022. It is currently available to pre-order on Xbox Series X|S, Xbox One, PlayStation 4 and 5, and PC. The game has some really high expectations and we hope it can deliver.

What do you think about Evil West’s game size? Will you be giving it a go? Let us know in the comments down below.