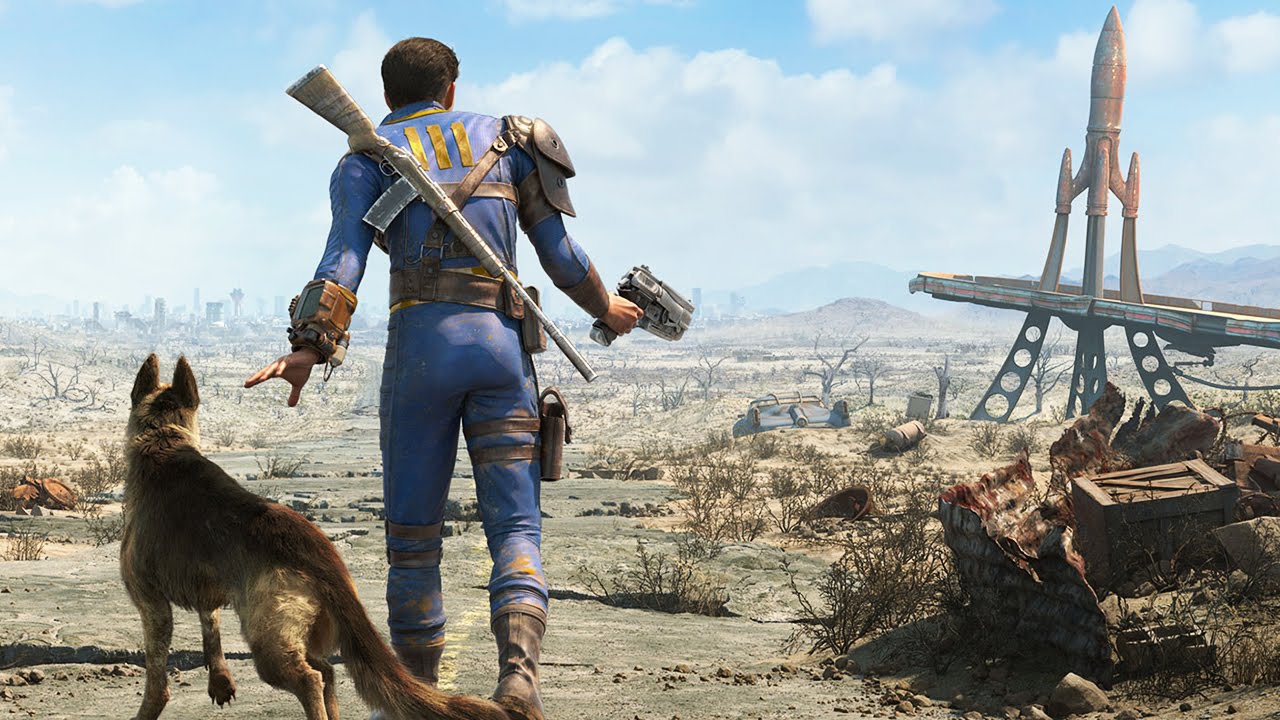 Prepare for a return to the Commonwealth as Fallout 4 will be receiving a free current-gen update in 2023. This was confirmed in a recent article on the Bethesda website detailing the 25th Anniversary of the series.

The current-gen update for Fallout 4 will be available for the PlayStation 5, Xbox Series X|S, and Microsoft Windows. It will have performance mode features for higher framerates and also proper 4K resolution gameplay. As such, players could have the ability to experience the large world of the game with extraordinary graphics. Certain bug fixes and bonus content for the Creation Club will also be added. Currently, Fallout 4 runs around at a locked 30 FPS on the previous-gen consoles i.e. the PlayStation 4 and Xbox One.

Bethesda hasn’t confirmed whether the expansions: Nuka World and Far Harbor will also be receiving the same treatment as they also have separate worlds. But, judging by the Skyrim next-gen update, they probably will receive the next-gen treatment as the base game. With this current-gen update, it is hopeful that the game can run at a stable 4K 60 FPS.

Fallout 4 was released by Bethesda in 2015 and takes place in the city of Boston and the outer Massachusetts region. Notable features of this game are the ability to create and manage settlements, an improved crafting system, and much more player freedom. It is also the first game in the series to feature a fully-voiced protagonist. The game received outstanding reviews from critics and fans alike and also won the ”Game of the Year” in the D.I.C.E Awards.

What do you think of this news? Will you play Fallout 4 when it receives the current-gen update? Share your thoughts in the comment section below!