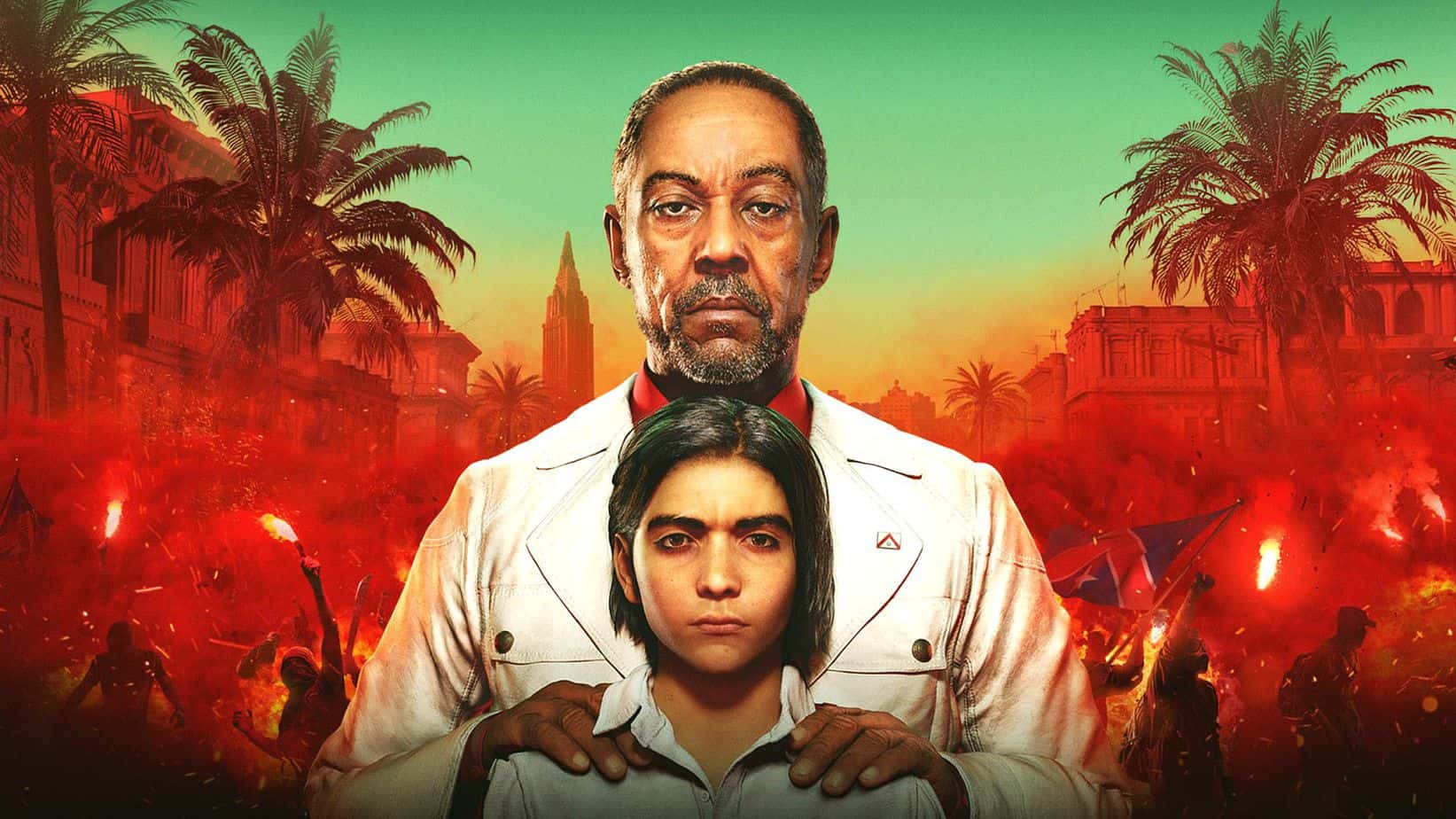 In The Game of the Year Edition of Far Cry 6, the Season Pass includes three DLC missions where you get to play as past Far Cry villains. They include Vaas Montenegro, Pagan Mind, and Joseph Seed. In addition to that, the Ultimate Pack includes various packs that include cosmetic and in-game equipment like the Croc Hunter Pack, Vice Pack, and more.

The expansion included in the Game of the Year Upgrade is what is definitely noticeable. Moreover, according to the Aggiornamenti Lumia, the expansion is titled “Lost Between Worlds”. Moreover, no further information was provided by them regarding it other than the name.

Far Cry 6 was released in 2021 to moderate reviews from critics and fans across all platforms. So, it is quite surprising that Ubisoft is going with the Game of the Year tag with this. Normally, the Game of the Year tag goes to games that receive critical acclaim from fans and critics. Similarly, Far Cry 6 currently has a Metacritic rating of 74 out of 100 currently, so it is surprising to see this happening. We can expect details of the expansion be officially revealed soon by Ubisoft.

What do you think of this news? Are you excited about the Far Cry 6 Game of the Year expansion? Share your thoughts in the comments section below!