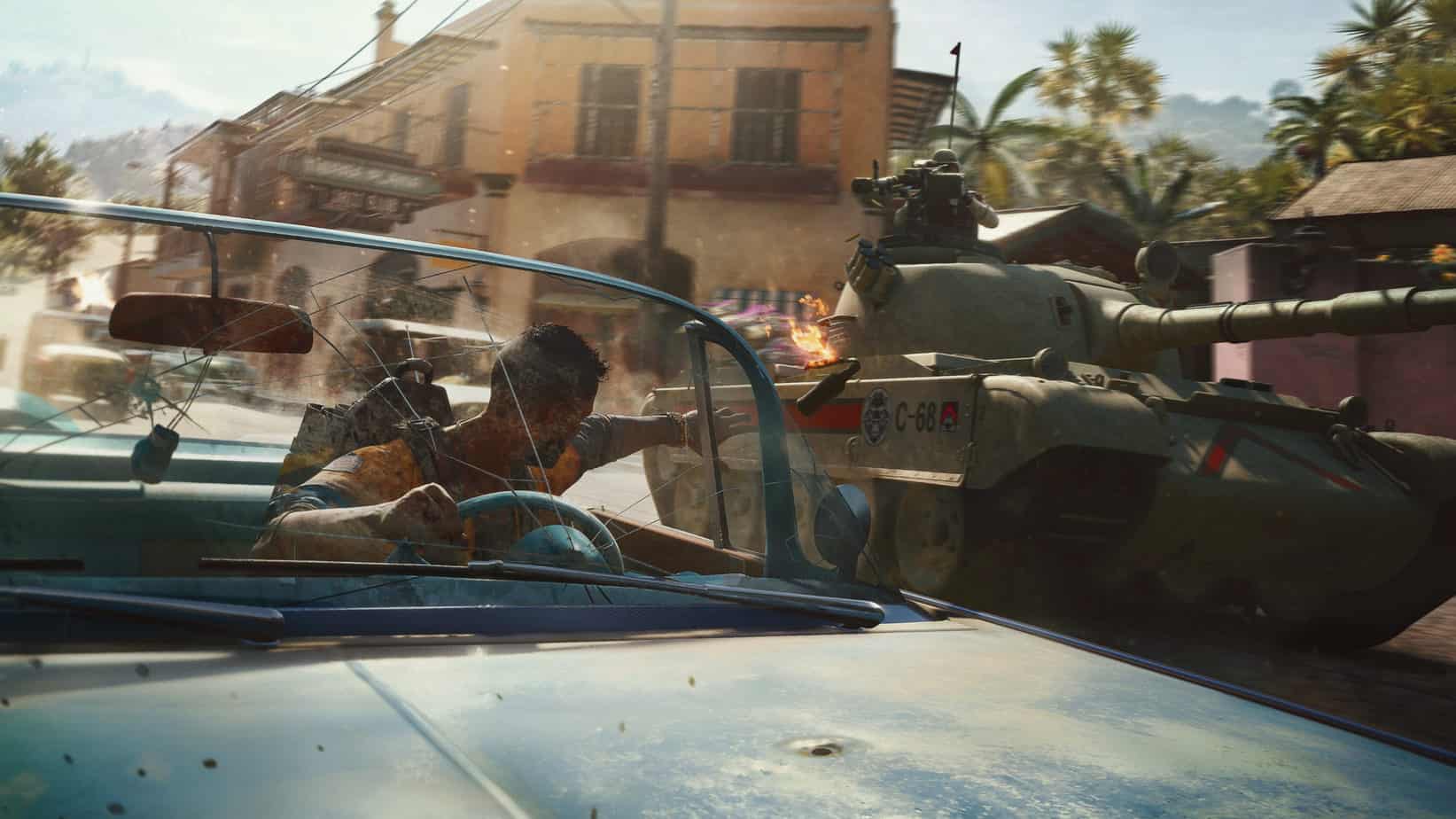 Far Cry 6 has suffered from serious delays. It was originally revealed all the way back in July 2020 and bound to release the same year. According to the official reveal trailer, Far Cry 6 was to be dropped in February 2021, but with the first week of April almost over without any official Far Cry 6 gameplay trailer from the studio, it seems the release is still far away.

A frustrated fan asked Ted Timmins, Design Director of Far Cry 6 about the updates. Timmins responded that they (Ubisoft) have exciting content to show but we’ll have to wait a bit longer for it.

Since Timmins Tweet was a reply to a Tweet about the gameplay, it’s safe to assume that Ubisoft is in the final stages of polishing the gameplay trailer. We can either hope to see the Far Cry 6 gameplay trailer in May 2021, about 3-4 weeks from now or at E3 2021 in June. Since the next Assassin’s Creed is rumoured to drop in 2022, Far Cry 6 could be Ubisoft’s flagship game of 2021 with a November release. Either way, we can’t hold out excitement for the Far Cry 6 Gameplay trailer.

The most probable reason for the delay is the pandemic, along with technical issues that were faced by Assassin’s Creed Valhalla and Watch Dogs Legion players. I think Ubisoft is finally taking its time to release a perfect title, free of bugs and technical issues. The failure of Cyberpunk 2077 has caused a disruption in the AAA market and publishers are more cautious than ever about releasing a semi-finished game.

So far, all we know is that Far Cry 6 takes place in Yara, a fictional Caribbean country suffering under the authoritarian dictator El Presidente, played by The Mandalorian’s Giancarlo Esposito. You’ll play as Dani Rojas, a guerilla fighter and a revolutionary fighting to bring an end to the evil regime of the dictator.